In this major new study, philosopher and cultural theorist Fredric Jameson offers an innovative reading of a book that forms part of the bedrock of modern Western thought: Hegel’s Phenomenology of Spirit.

Whereas other writers have interpreted the Phenomenology as a rigidly closed system, Jameson discovers it to be a more fluid, open-ended work. Hegel’s mind is revealed to be a less systematic mechanism than normally thought, one whose ideas never solidify into pure abstractions. The conclusion of the Phenomenology, on the aftermath of the French Revolution, is examined as a provisional stalemate between the political and the social—a situation from which Jameson draws important lessons for our own age.

The Science of Logic - G.W.F Hegel 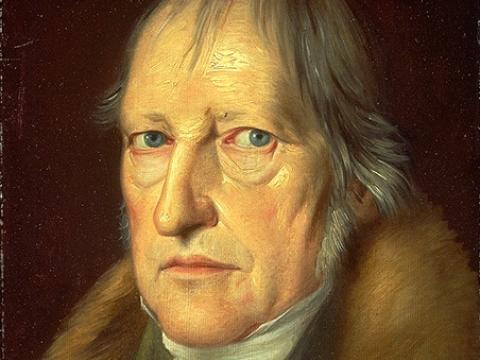 The phenomenology of spirit - G.W.F Hegel