A history of separation (Endnotes #4)

The rise and fall of the workers' movement, 1883-1982. European socialists and communists had expected the accumulation of capital both to expand the size of the industrial workforce and, at the same time, to unify the workers as a social subject: the collective worker, the class in-and-for itself. Instead capitalist accumulation gave birth to the separated society. The forces of atomisation overpowered those of collectivisation. Late capitalist civilisation is now destabilising, but without, as yet, calling forth the new social forces that might be able, finally, to dissolve it.

What are we to do? Endnotes 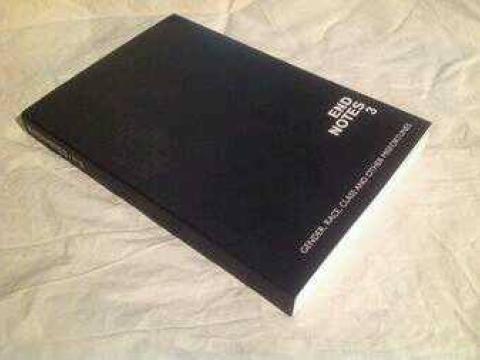