"I’m not suggesting we need to consider decoupling so as to reduce the industrial power of teachers, nurses, etc. That way lies the terrain of Cameron’s Big Society. I am saying we need to take these questions far more seriously."

One of the triggers for my post on Ed Miliband’s “quiet crisis” (published in revised form on the Guardian’s CIF site yesterday) was a Guardian Comment by Costas Lapavitsas. Lapavitsas suggests that the “return to agriculture” in Greece is “a sure sign of social retrogression”.

We begged to differ. No doubt, those erstwhile urban proletarians resorting to this are facing many difficulties in making this move. But we reckon it raises the urgent question (or problematic) of decoupling. That is, how can we disentangle our own lives and livelihoods from the circuits of capital?

Our suggestion that this “return” might be full of potential has turned out to be one of the most controversial points in our piece. One commentator on the CIF site mentioned the Khymer Rouge and Pol Pot comments spiralled from there. (Our take on gift economies: Pol Potlatch? Seriously, we do know about Pol Pot: this is part of our generation’s soundtrack.) But it wasn’t just those contributors. Another comrade of ours wrote and said he liked the piece, except for our “return to agriculture” remarks.

Why don’t we — “the Left”, Costas Lapavitsas, the comrade who wrote — take decoupling more seriously? (A great exception is Chris Carlsson, especially in his book Nowtopia.) We’re all in favour of strikes and “industrial struggle”. But a strike was a great tactic if you were a sailor (the term originates with tars who withdrew their labour by striking sails) or a car worker. Those sailing ships carried mostly luxury goods (or human “cargo”) and no one but capital gets hurt if there are fewer cars for sale on the forecourt. But with our lives (our social reproduction) so tightly bound to markets and capital, strikes raise all sorts of problems, as nurses, teachers, ambulance drivers/paramedics and others have learned. Lorry drivers and oil-refinery and depot workers have also discovered that they have a great deal of power to disrupt capital’s circulation. Remember when the supermarket shelves were empty of bread and milk — despite wheat growing and cows grazing just a few miles away? What would happen if farmers went on strike?

I’m not suggesting we need to consider decoupling so as to reduce the industrial power of teachers, nurses, etc. That way lies the terrain of Cameron’s Big Society. I am saying we need to take these questions far more seriously. The present extent of social reproduction-capital reproduction coupling makes us all (well, the 99%) weaker: both a teacher or farmer who might strike and an “ordinary person” who needs to put food on the table and socialise their kid.

So, returning to the “return to agriculture” question. Donald Rumsfield’s “known unknowns and unknown unknowns” remark is frequently repeated. I’m going to quote an earlier US conservative and neoliberal, Ronald Reagan, though in a different context. To those who think “returning” to agriculture is a stupid idea or socially “retrogressive” or whatever, my question is, in the words of the “great communicator”: 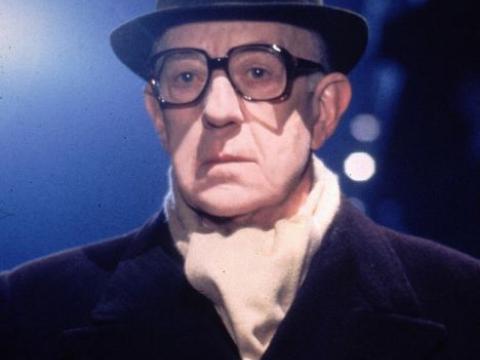 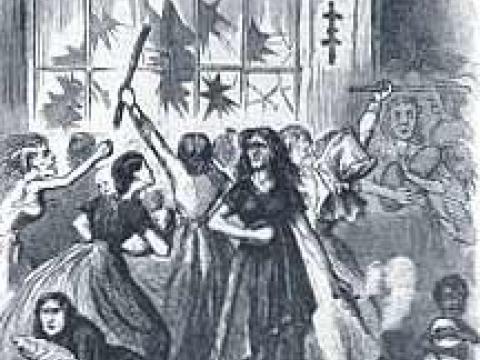 Ed and Edward on the ‘moral economy’ 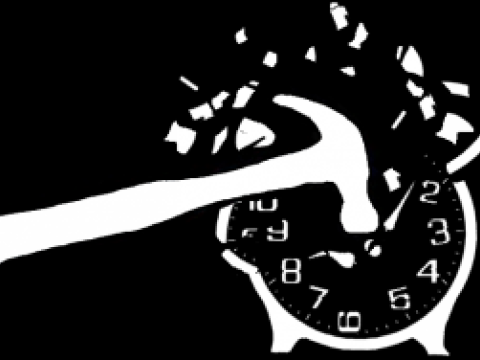 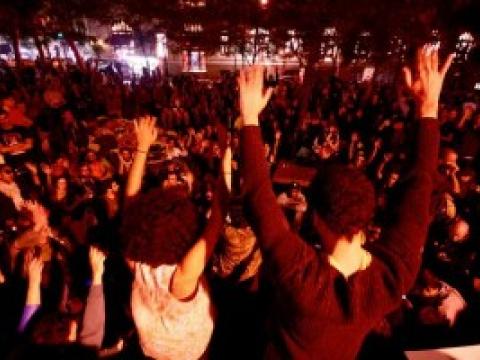 The Free Association on the occupy movement and the background of the global upswing in struggle.