Listening to an ear quake

You can, if you so desire, listen to a recording of the talk we did in London last week. If you can’t be bothered to listen then we can provide a summary: Keir plays fast and loose with thirty years of history, while rolling out some of our favourite riffs.

The event itself was great. It managed to pull of the difficult trick of not looking like a squat. There was an exhibition of old copies of the Class War newspaper, along with other ‘autonomist’ publications from the 1980s, notably the seminal one off paper ‘Attack’. The same page also contains an interesting recording of Ian Bone talking about the exhibition.

I think we attracted a reasonable crowd for 1pm on a Thursday afternoon, however the event that evening, a talk by Marina Vishmidt and Mark (Kpunk) Fisher, was rammed. In fact it was a little over crowded and too damn hot. It seemed significant, however, that so many people turned up. Perhaps it was due to the event featuring in the Guardian’s top ten art events for the week. But it’s worth considering whether the event itself, and the response it got, tells us something about the explanatory purchase that ‘autonomist’ ideas have on the present situation.

It seems unlikely, for instance, that the Guardian would have been interested in publishing our recent piece on Zombie-liberalism if we had sent it to them a few years ago. Isn’t that because the narratives that made sense then have lost traction on the world? As a contributer said in the Guardian today, recent events have lent:

“credence to a somewhat counterintuitive observation. Contrary to the common assumption that the global economic crisis has politically benefitted the centre-right – as visualised in this interactive map – we now witness a crisis of conservative ideology emerging on the horizon… there is no coherent conservative narrative explaining the crisis and the responses to it.”

But as we have mentioned before a collapse of ideological faith in neoliberalism or even our narrative being proved right by history, just isn’t, on its own, enough to save us. As is argued in our talk mentioned above the task is to find the political forms that can take advantage of this ideological void by expressing the widespread discontent while at the same time overcoming the blockages to the circulation of struggle that come with our neoliberal inheritance. 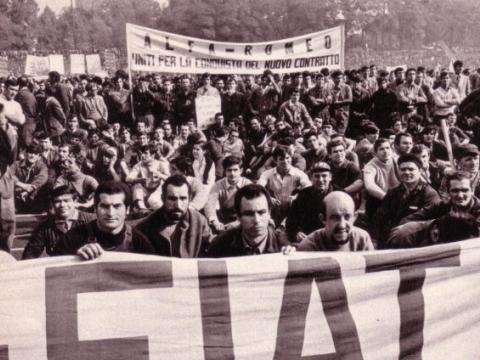 An edition of the Novara radio show discussing the history and analysis of the Italian workerist movement, Autonomia and its continued relevance… 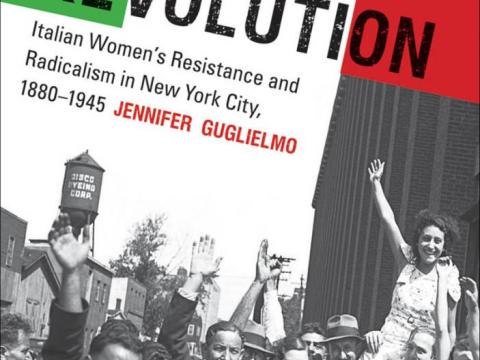 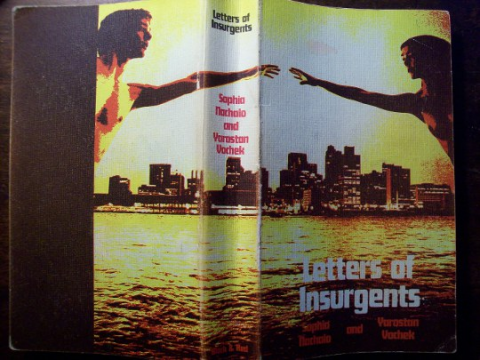 An unabridged reading of Fredy Perlman's novel Letters of Insurgents by the group Audio Anarchy. 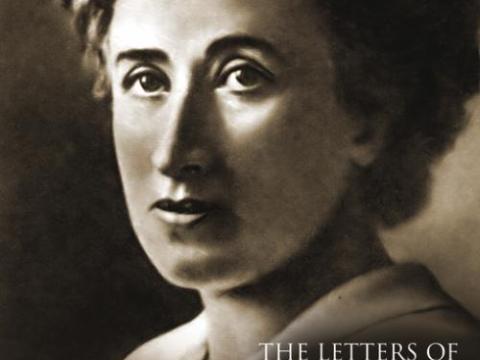 A podcast on Rosa Luxemburg's legacy from Pacifica Radio's "Against the Grain" with Peter Hudis, editor of the forthcoming fourteen-volume…