-Behind American flag, girls march against mine guards in Colorado 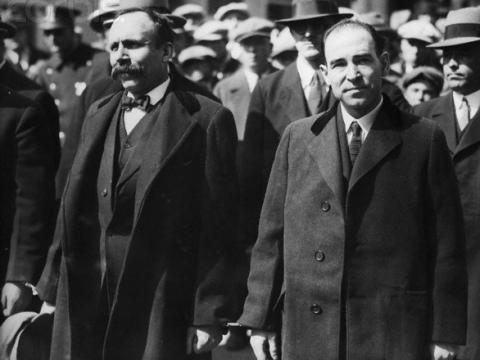 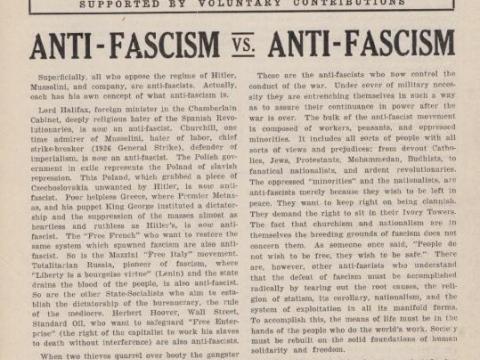 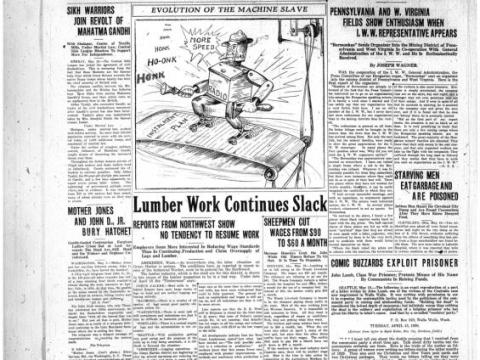