Airline Aer Lingus faces chaos next Tuesday and Friday as ground staff embark on a series of disruptive work stoppages at all three of the country’s main airports.

The Irish Examiner reported that union SIPTU's 1,800 ground staff will be carrying out four-hour rolling stoppages in Cork, Dublin and Shannon on the two days. Last night, the severity of the action looked likely to intensify as company sources said the airline would suspend workers who took part.

Next week’s action is likely to be designed in such a way as to guarantee the most disruptive effect — any stoppages by baggage handlers or check-in staff will mean flights simply cannot take off.

If there is still no resolution by the end of the strike on November 23, the union said it would announce further periods of action. The protest is over the company’s decision to implement contracts under its controversial Programme for Continuing Improvement document (PCI-07) which the unions are opposing.

Those contracts will mean the workers have smaller pay packets, fewer holiday entitlements and less overtime.

The company signalled its intention at the start of this month to bring in the contracts for all new staff and all temporary staff being made permanent, even though it has still not resolved a year-long dispute with its unions over PCI-07.

Michael Halpenny of SIPTU said: “This latest attack on our members comes on the heels of a pay freeze imposed by the company simply because our members have not agreed to allow the company to cut their pay and conditions.

“On the other hand, Aer Lingus chief executive Dermot Mannion stands to gain €581,400 in share options if he succeeds in pushing through the airline’s €20 million PCI-07 cost cutting plan. Company secretary Greg O’Sullivan stands to gain €214,000 and 40-odd senior managers stand to significantly gain if they help the company to push through the pay cuts.”

Aer Lingus said it was “surprised and disappointed” by SIPTU’s action given that both sides are waiting for a recommendation from the National Implementation Body on PCI-07 and the pay freeze. That recommendation is expected within the next 48 hours.

The airline also said it would not tolerate anything that would disrupt passenger travel as had been shown by its threat to suspend pilots when they would not co-operate with the airline’s new Belfast base.

One source close to the company said Aer Lingus would take immediate action and would suspend anyone who engaged in unofficial action. Wildcat strikes affected the carrier in June this year.

SIPTU shop stewards have agreed to suspend industrial action that was planned for next week.

At a meeting at Dublin Airport, the SIPTU officials decided to accept proposals tabled by the National Implementation Body, involving management at Aer Lingus and union leadership.

A special shop stewards meeting will be held in early December to consider developments.

Yesterday, the National Implementation Body proposed a two-week period for management and individual unions to itemise all their grievances and concerns.

The body also recommended that 'a suitably qualified person' carry out a forensic analysis on the financial implications for staff at the company's proposed cost cuts. 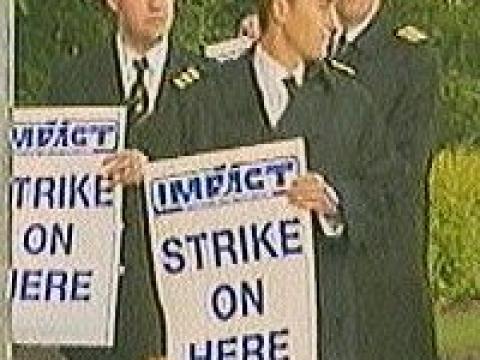 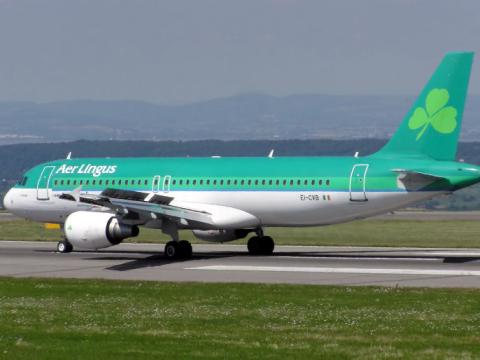