This article covers the current situation of the price war and shown some practical steps how to win by organising ourselves.

It is now or we have to wait for a long time
By: Zaher Baher
14/04/2022
When Covid-19 came along, it was a time to organise ourselves to fight back against the state and the corporations while both sets of organisations were confused in dealing with Covid and were weak. It really did not matter whether the pandemic was “made up”, as some people believed, or was not, for a couple of reasons. Firstly, many of us agree it was not made directly but certainly it was made indirectly. Secondly whether deliberate or not, states and corporations used it very well to achieve what they could not achieve in a time without Covid. The pandemic caused the death of millions of people, frustrated oppositional movements around the world and created opportunities for the sacking of thousands and thousands of workers and later rehiring some of them with new terrible contracts. They increased the price of everything and the cost of living has gone up dramatically. As a consequence, states have re-energised themselves, justifying their existence. We have heard so many lies whilst witnessing widespread corruption and scandals.
We in Haringey Solidarity Group (HSG), based in north London, felt we needed to do something positive to stop attacks from the UK state and corporations. Some of us got together and contacted many anarchist groups, individuals and anti-authoritarian radical groups in the UK to come together to discuss the situation. While we managed to have three meetings, unfortunately it was not very fruitful. In the meantime, hundreds of new, local mutual aid groups were established, whilst many left-wing and trade unionist tried to support workers' health and safety concerns and other demands. Additionally, there was the massive Black Lives Matter movement.

On reflection, we could have done much more but the majority of us were just happy with what we did and listened to state misinformation and propaganda broadcast by mainstream media. We were told that to stay at home and the state will look after us. The current attacks, including the cost of living crisis, will damage us more than Covid-19 did. We are facing a terrible situation which, in some ways, have not been seen in fifty years in addition to the damage, vulnerability and injury caused by Covid.
Before Covid erupted, prices were already rising as a result of the UK leaving the EU. Similarly, imports of many products increased with further shortages likely as a result of the war in Ukraine and 500,000 job vacancies, as of August 2021, resulting from the combined impacts of Covid and Brexit The huge labour shortages in the food industry have led to unharvested crops being left to rot in fields with food and farming businesses particularly badly hit by a lack of workers. Many overseas workers went home during the pandemic, and Brexit has limited the number of EU temporary workers who can travel to the UK on the seasonal worker visa scheme. The government kept the number of seasonal worker permits – for those who come to the UK to pick crops – at 30,000 in 2021.
The prices of fuel and energy, even before the war in Ukraine, were increased by fossil fuel companies. The price of gas has surged and, as of April 1st the household energy price cap has increased by 54%, rising from £1,277 to £1,971 per year and is predicted to soar much higher when the price cap is reset in October. While the price of everything else depends is, in part, determined by fuel and energy costs, then essentials including food, drink, clothes and rent will increase. As the war continues, with Russia and Ukraine being the main exporters of wheat, the price of bread, pastries, cereal and cooking oil will increase. Vegetable oil now costs £1.30 a litre at the supermarket, up 22%, compared to one year ago. Sunflower oil – of which Ukraine and Russia are major producers – is up sharply too, by 17p to £1.34 a litre, according to NielsenIQ Scantrack data.
The report by PricewaterhouseCoopers (PwC) published in early April, said that British households were set to be £900 worse off this year in a “historic fall” in living standards. The lowest earners face a £1,300 drop in income, which could get even worse if the Russian invasion of Ukraine drags on.
In short, life will be harder and people will struggle for very basic survival. Increased poverty, unemployment, eviction, homelessness, mental illness, suicide and crime are all inevitable outcomes.

So what needs to be done?
The war impacts on everybody whether they be worker, unemployed, pensioner, student, or benefit claimant; it is unavoidable. It will hit hard, without recognising borders including those of class. The worst thing is this cannot be solved this alone. It cannot be survived for any length of time with only the help of the community, relatives, other people or food banks. Price increases are the killer; they will never come back down. We know that from the past experience. As a comrade from HSG recently said, "It is discrimination; people are discriminated against by depriving them of their basic needs".
When Covid came along, we were restricted in acting collectively but now that restrictions have been lifted, it is easier for people to get together, to meet, protest and demonstrate. In other words, resisting collectively to reverse this situation is much easier than during Covid.
We have only one choice which is to organise ourselves in resisting the price war imposed on us by the state and corporations. This is not a revolution and does not require an uprising as it is certainly far away from that. Unfortunately, in the UK, they are not on the horizon due to the absence of a revolutionary culture which is important as important as class consciousness.
However, while we all feel the pain of the rising cost of living, we can do a lot of things. We can start from talking to people around us, to workers, small shop owners, people in community centres, groups in local area anybody who is really concerned about the issue. We can set up workshops, call for urgent meetings to discuss the matter and make decisions collectively to run a campaign in the neighbourhood and in the community, locally. We can contact other local groups wherever they are and make our campaign bigger and nationwide. We can win the price war. Nowadays, organising ourselves and creating campaigns are much easier than thirty years ago during the poll tax era. New technology and social media platforms have given us more opportunities to call and contact people, whilst providing more and better skills to plan and organise.
It is time now. This time we are not starting from scratch, we are starting with experience: If not now, we wait for a long time. So do not wait. 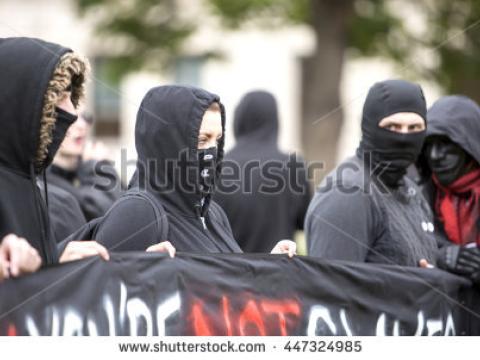 This article points out a couple of issues that are slowing down our movement. They are single…
Image 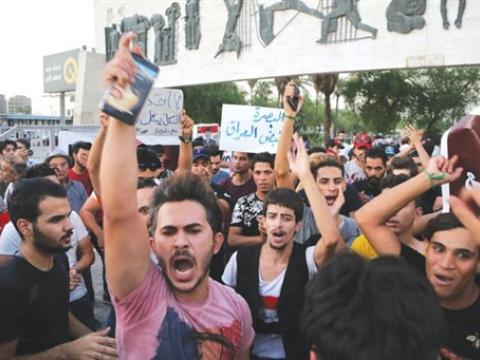 The Protests in Basra, southern Iraq

This is a report about what is currently going on in Basra, the third main city in Iraq. The protesters back to the streets from 4th of this…

Is the current economic crisis capitalism crisis or ours?

This artcle is about the cuurent economic crisis. I am trying here to argue that the crisis is not capitalism's crisis , in fact , it is our crisis. For this, I relied on what we see in real life and proving it by showing evidence and statistics . I believe we are the one we suffer and taking disadvantage in this crisis not the capitalists and the system in general.
Image 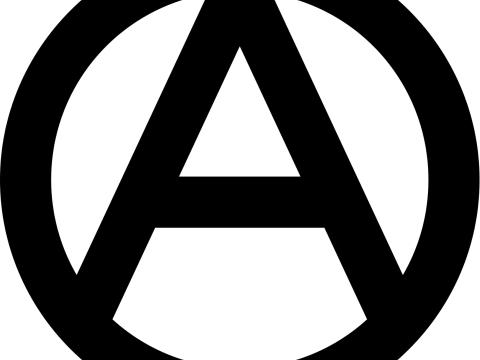 Why anarchism isn’t a popular idea?

This is a very tiny contribution about the factors that caused the weakness of anarchism and the anarchist movement. Once we establish our…