JJB workers are calling for a higher basic wage

The BBC are reporting that unionised workers at Greater Manchester-based JJB Sports plan to go on strike next week calling for better wages and conditions, according to the GMB Union.

The GMB said 266 workers at the JJB distribution warehouse in Martland Park, Wigan, are taking action on Tuesday and Thursday.

There will also be a continuous ban on overtime from Tuesday morning as workers protest against a 3% pay rise.

They are also calling for equal access to a bonus scheme.

The company has about 430 shops in the UK and its executive director is David Whelan, owner of Wigan Athletic and its ground, the JJB stadium.

The GMB said the strikes were "a warning shot" to JJB and pledged further action with staff prepared to do "whatever it takes" to secure better working conditions.

GMB regional organiser for Lancashire Sandra Blight said: "JJB Sports workers could not be clearer about their wishes regarding pay.

A strike last year over pay was averted at the last minute when an offer was accepted by 51% of staff. 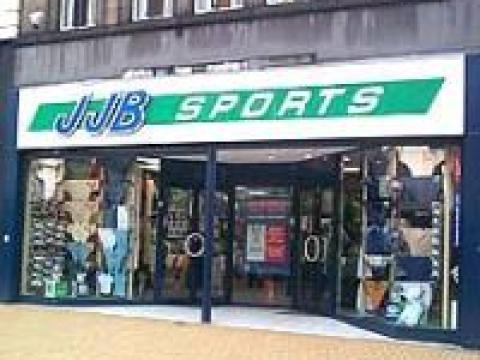 Only weeks after JJB workers scored a massive victory over anti-union boss Dave Whelan, their union (GMB) is under serious attack. One steward… 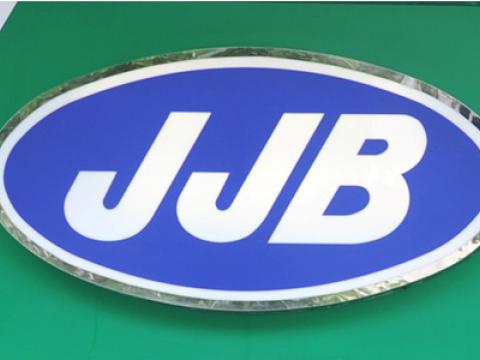 Staff at the Greater Manchester-based JJB Sports have gone on strike in a row over pay and conditions. 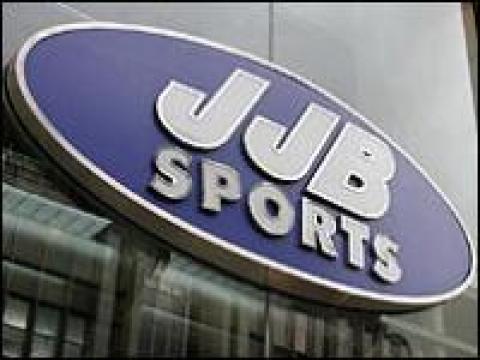 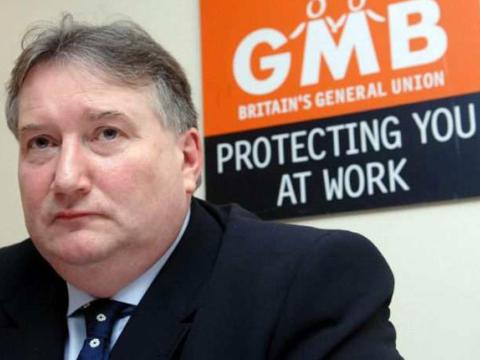