Joint protest of workers against wage theft in Bulgaria

On September 5, at 10:00 AM, around 150 workers from different cities and companies organised with anarcho-syndicalist Autonomous Worker's Union came together in solidarity and marched in front of the Bulgarian Parliament. Their demands were for immediate payment of their salaries and for criminalization of wage theft.

We remind that in the past year, thousands of workers in Bulgaria were robbed by their bosses which sparked a wave of strikes and protests across the country.

This protest was the first step of the joint campaign against the bosses, organised by workers from different cities and sectors. Its a result of a several assemblies conducted in the past months when workers from the retailer company Picadily along with workers from Max Telecom decided to organise with Autonomous Worker's Union and to seek solidarity from workers from other sectors. Later, the initiative was joined by miners from Bobov Dol, dressmakers from Dupnitsa and chemical factory workers from Dimitrovgrad. This protest was the first coordinated action conducted by the workers but the plan is to continue with the joint actions until all of the demands are met. Here are some of the most important demands:

1. Immediate payment of due wages and benefits
2. Criminalization of wage theft
3. Prohibition on transferring ownership of an enterprise if it owes salaries
4. When an enterprise is in bankruptcy, the workers must be first in the list of creditors before the banks.

This campaign against the bosses is something unique in the recent bulgarian history. Its the first time when workers from different sectors decide to self-organise together in solidarity, outside the bureaucratic unions, using the tools of grass-roots syndicalism. 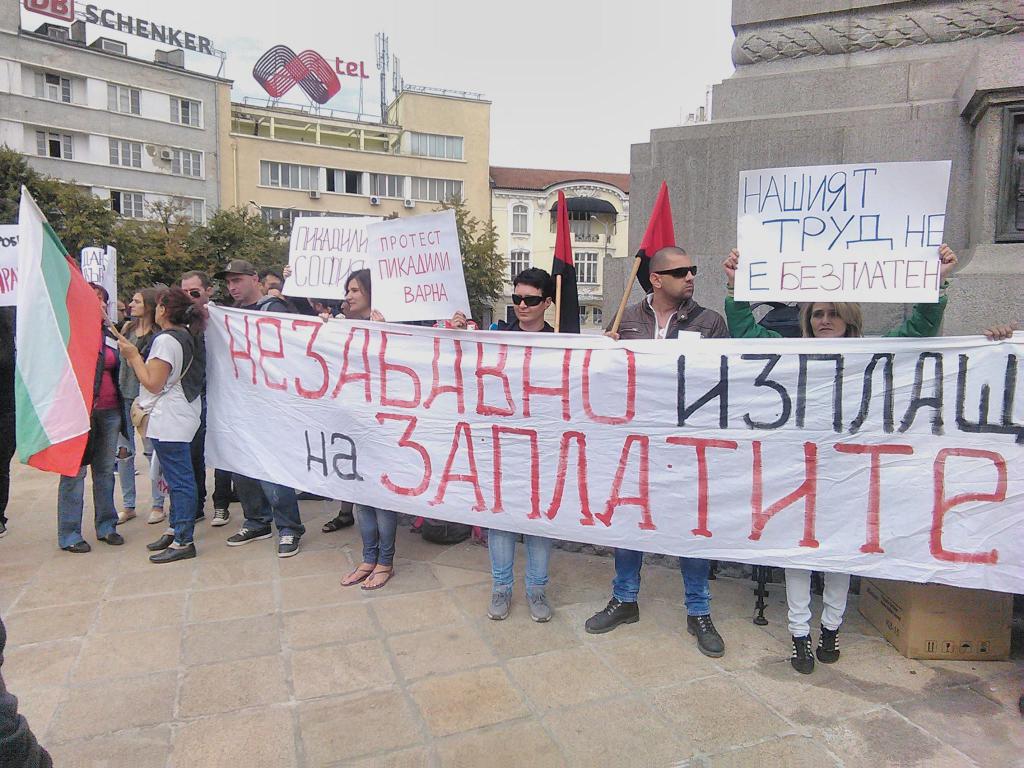 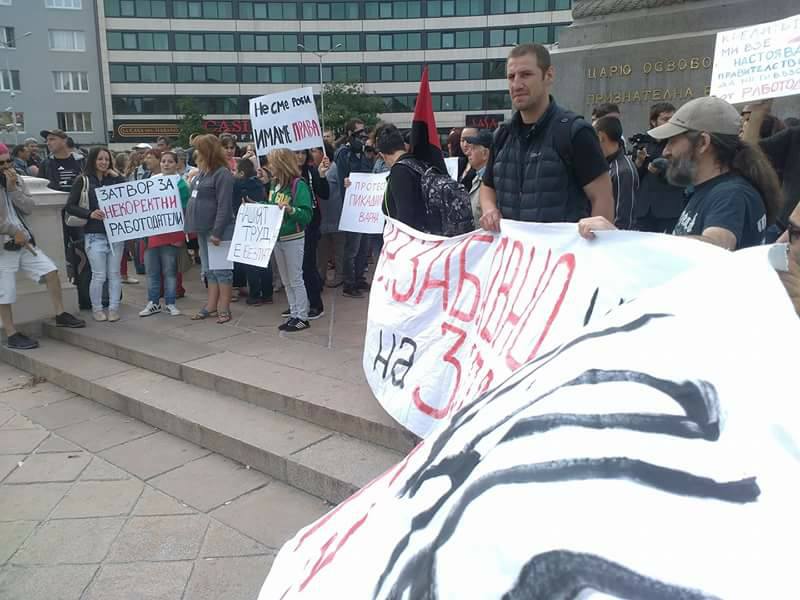 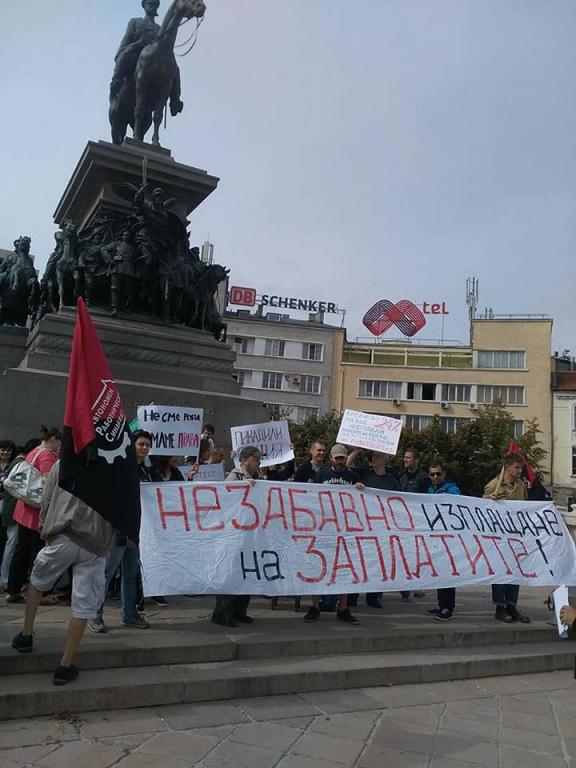 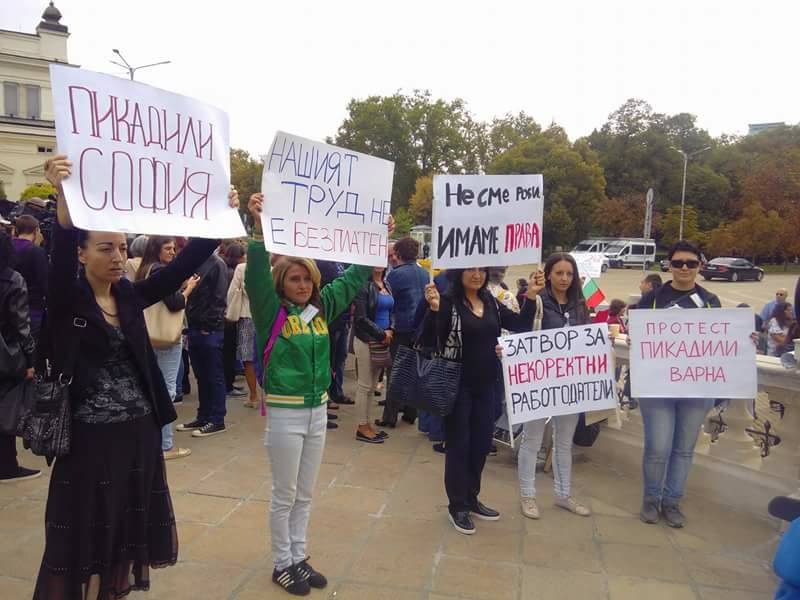 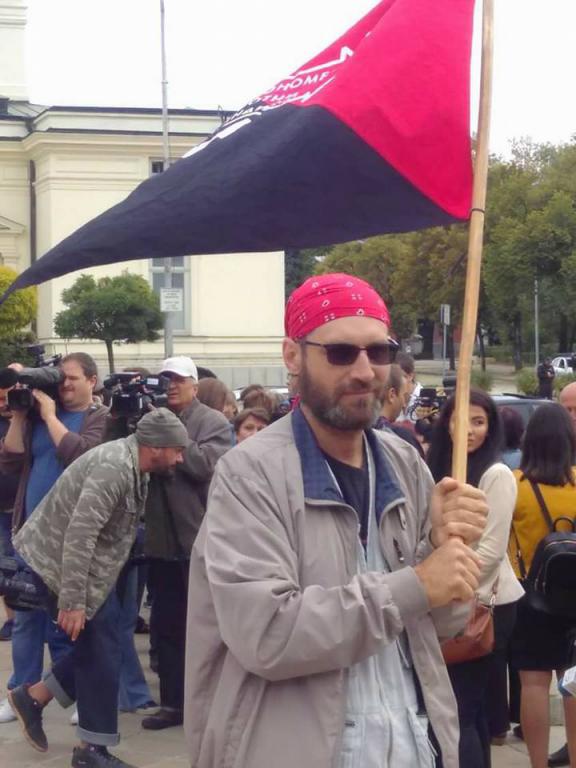 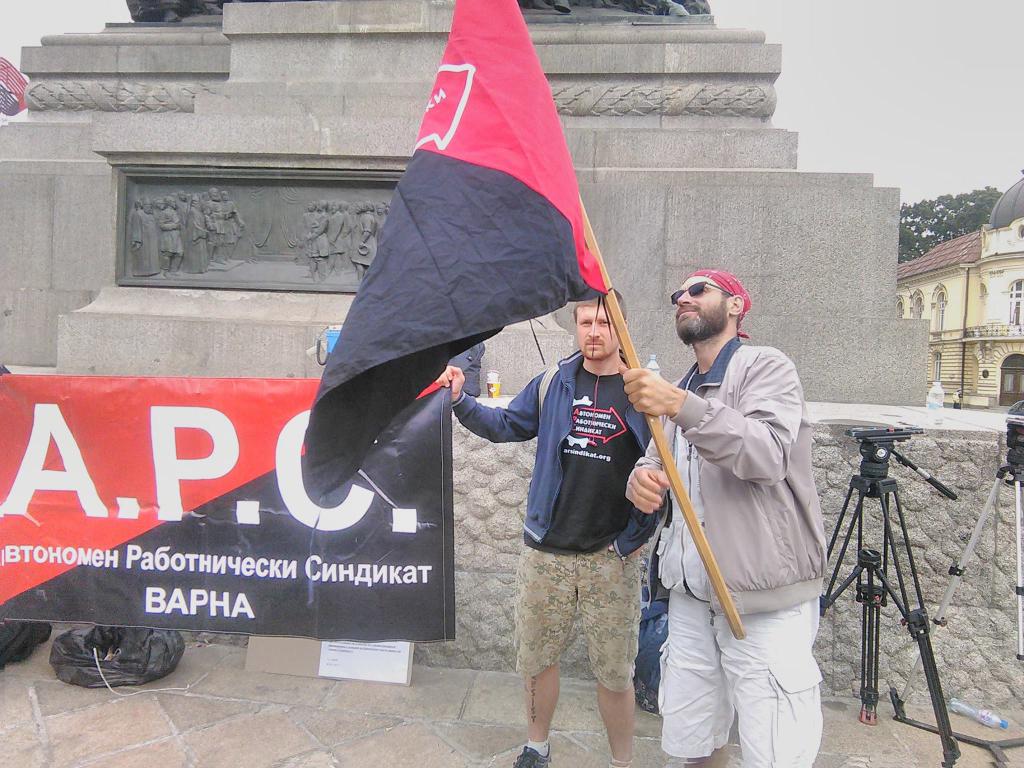 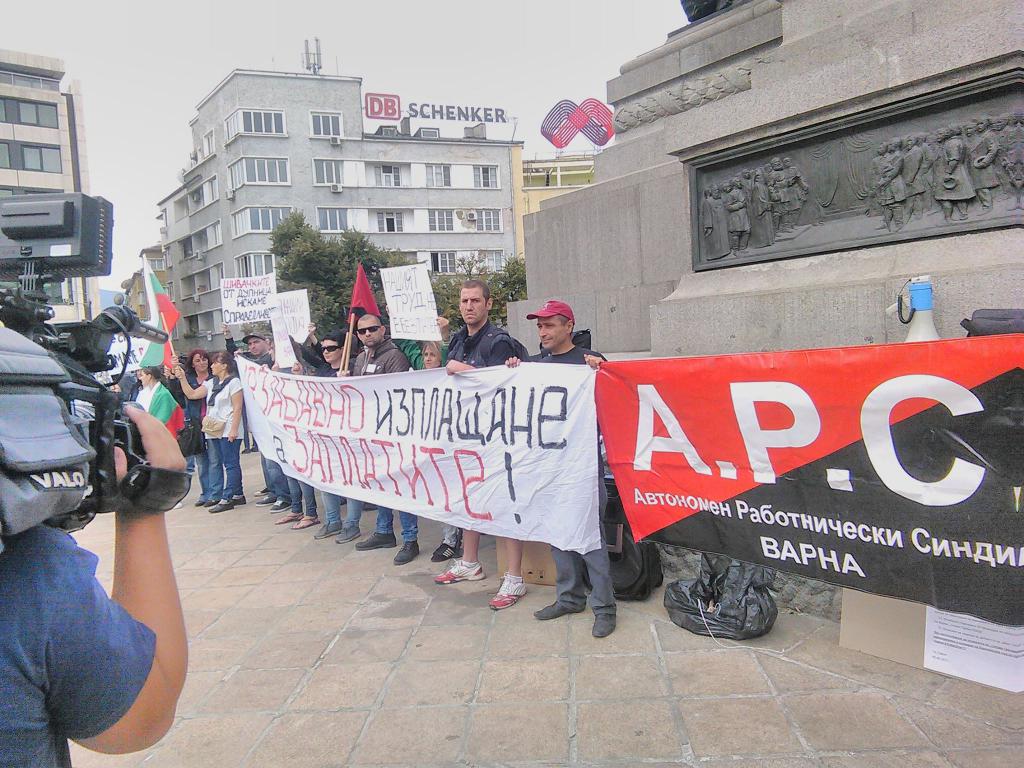 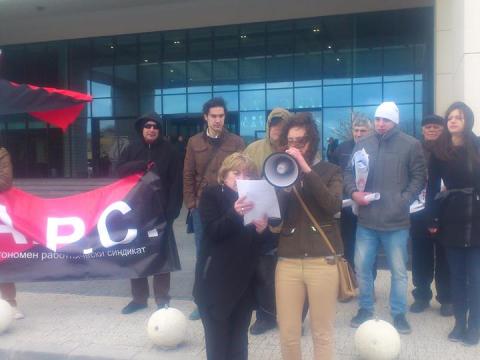 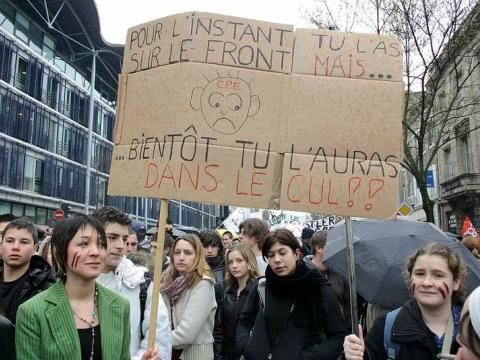 Photos of the March 7th 2006 demonstration against the CPE in Bordeaux.

Tens of thousands take to the streets in Lille and across Brittany against the new CPE labour laws.