Cricklewood has been a repeat destination for the South East Alliance, a split from from the far-right English Defense League. The anti-immigrant, anti-Muslim group purports to be concerned about a Muslim Brotherhood office on Cricklewood Broadway, despite the fact that even the police acknowledge the occupants have left and that they weren't the Muslim Brotherhood anyway.

But for local anti-fascists that's not really the issue. Rather, they stress that they don't want these racist scumbags coming into the community, full stop. Their message to the SEA: you're not wanted here, you're not welcome here, and the community will be out in force to show it.

In any case, the SEA's last two showings were sad affairs indeed. In their first attempt, they brought a measly fifteen people. The last time, despite their tactic of bringing two flags for each protester, they couldn't hide the reality that only a paltry seven people were willing to be seen in public under the banner of South East Alliance.

But as they appear to be gluttons for punishment, the SEA are coming back for a third round. This time – just like the two previous times – hundreds of local residents and activists plan to hand these racist throwbacks another humiliating defeat by again stopping them from reaching their destination.

Anti-fascist organising in the area has mostly been through North West London United, an ad-hoc coalition created specifically in response to the fash's seemingly infantile obsession with the non-existent Cricklewood Muslim Brotherhood. In preparation for this Saturday's counter-demo, North West London United have distributed thousands of leaflets, stuck posters up all over the NWs, and spoken to countless locals - the vast, vast majority of whom have expressed disgust with the SEA and their ilk.

The counter-demonstration meets at 11:00am 113 Cricklewood Broadway (near the Crown Hotel) this Saturday, the 30th of August.

Hundreds of local residents and activists will hand these racist throwbacks another humiliating defeat by again stopping them from reaching their destination. 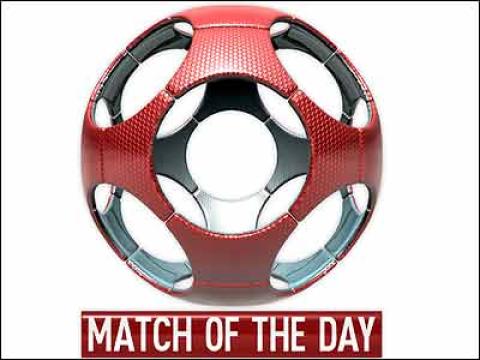 DSG aims to publish posts and propaganda from various sources as provocation and stimulation. The following text was produced by Paul O’Hagan, a journalist living in East London. He is…
Image 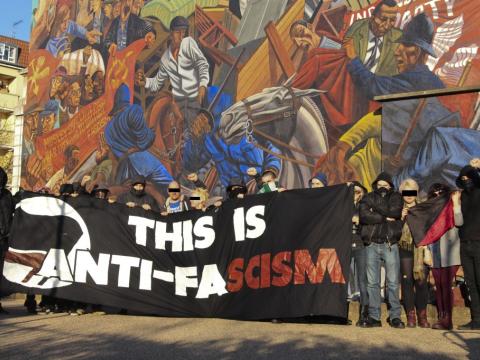 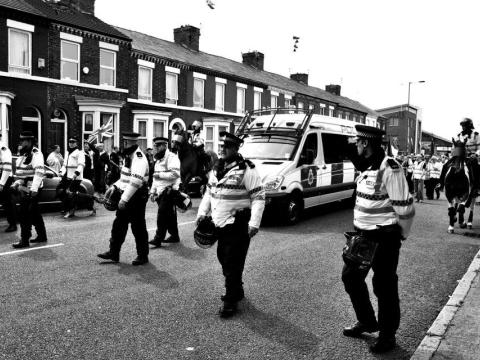