Kurdish Anarchist Forum: No war but a class war!

Here is an great anti-war statement from the Kurdist Anarchist Forum (KAF) but also known as Anarkista.n

War, all kinds of wars, religious and national wars, wars between states and multinational wars are all against the oppressed people, they attack their means of livelihood, they attack their will and their ability, to submit them to the will of the oppressors, to the will of authorities, capitalists.
We are the oppressed, wherever we are, continuously in our social activities, we face different wars of our class enemies, such as political, military, media, ideological and poverty wars. Unemployment and low wages, war on homelessness, war on high prices of everyday life, war on sexism, chauvinism, racism and fascism, wars against the world's population, travel for ces and discrimination and Rejection of Refugees. Our life is a permanent and total war.
The war and Russia's attack on Ukraine is not a new war, in our opinion, this war is the continuation of previous wars; the war and genocide of indigenous Americans, Australians, New Zealand, Canadians, a freaks... the war between Iran and Iraq, the invasion of Kuwait, Iraq and Afghanistan, and the conflicts in Syria, Libya, Somalia, etc. as in previous wars, the aim is to control and maintain the contradictions between work and capital, to expand and provide markets for raw material needs, for experimentation and for development r new weapons, bombs, and other military equipment.
However, we do not know what the outcome of this war would be or how far it will go, if it reaches the point of using atomic weapons, producing more genocide, destroying cities and countries, or not. But what is clear to us is the result of war, like in previous wars, no matter how it ends, it always causes losses of workers and oppressed on both sides, whether it is in terms of victims , in terms of social destruction, in terms of creation of dissensations and strengthening the spirit of nationalism and racism, or in terms of destruction of unity, cooperation and class solidarity between the workers of the two camps, this will always end up naked Goodness to the oppressors of the world. It will raise prices of food and supplies by raising prices of oil, diesel and gas. The consequences of war will produce nationalism and racism between the Ukrainians and the Russians.
We know that all kinds of wars are generated by the capitalist system, therefore we oppose the system itself and the foundation of the state, we oppose all agencies, companies and banks of the state, and we do not support nons no war camp. At the same time, we express our sympathy and support for the victims of the war, the workers, the oppressed peoples of the two countries, to our anarchist and libertarian friends of Ukraine and Russia. Also, lessons learned from our experience, we know that we can only end wars through unity, cooperation, the desert of battle fronts and turning our weapons to the palaces of rulers, against interests and the sovereignty of the creative war.
No to war, murder and authority
Yes to supporting and fighting against oppressed revolutionaries against class domination.
Our war against leaders and their capitalist societies is a world social war.
The Kurdish Anarchist Forum
February 25, 2022 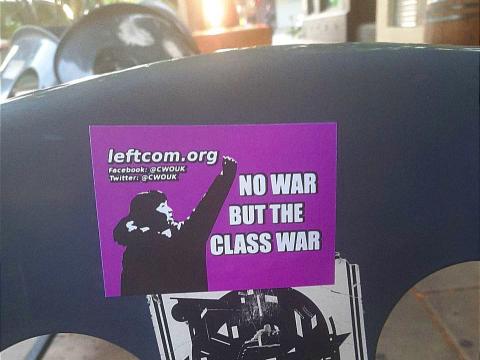 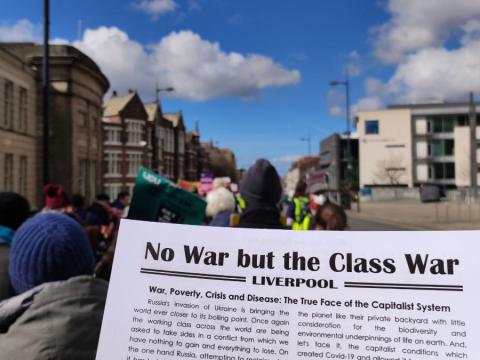 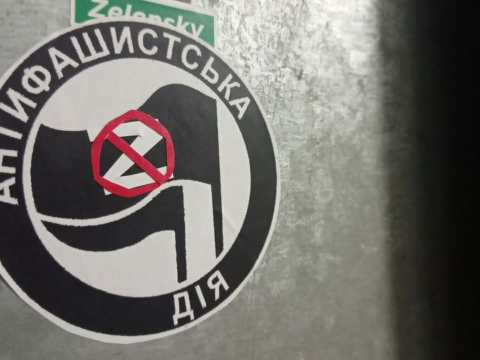 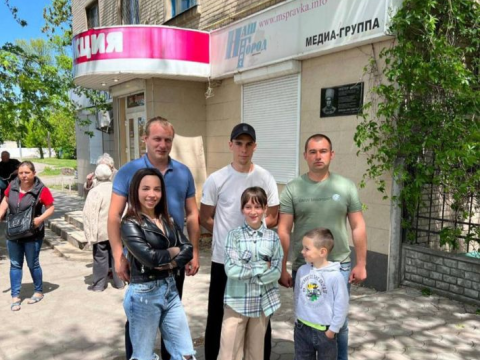