Angustias Lara Sanchez, better known as Maruja Lara, was born on September 11th, 1917 in Granada, Spain. When she was three years old she emigrated with her family to Brazil and then to Argentina, where his father was active in the anarchist union the Federacion Obrera Regional Argentina (FORA).

In January 1932 she returned to Granada, where she joined the domestic workers union of the CNT, of which she became secretary, and the Libertarian Youth, at the age of fourteen. In Granada she met prominent anarchist activists like José Zarco Martín and Francisco Maroto del Ojo.

Following the fascist military coup she escaped to Baza in September 1936 and then Guadix. She was a militia woman, although very nominally, in the anarchist militia the Maroto Column. In mid-1937 she moved to Valencia and joined the Nurses' Union of the CNT, working in Hospital Number 1 near the Torres de Quart.

In Valencia she became branch treasurer of the Mujeres Libres (Free Women) and got to know militants like Amelia Torres, Lucia Sánchez Saornil, Suceso Portales, Carmen Pons, Natacha Cabezas, Paquita Domínguez, America Barroso, Pura Pérez, etc. and especially became a good friend of Isabel Mesa. When the war ended in March 1939, she and Mesa got on to a truck for Almeria to catch a ship for Algeria, but she ended up in the port of Alicante and then was imprisoned in the infamous Francoist concentration camp of Albatera. Here 25,000 were murdered by the Francoists and thrown into mass graves.

She finally managed to escape from Albatera to Almeria and then Granada. She worked for a while in a caramel factory there. In late 1939 she returned to Valencia.

With Isabel Mesa she set up a newspaper kiosk in Valencia, which secretly distributed the anarchist press. In 1942 with Isabel and others, she set up the underground group the Union of Democratic Women (UMD) to help prisoners and their families. In 1955 she was arrested because of her anarchist activities. Except for a few months in Palma (Mallorca) in 1940 and a year in France in 1960 to escape repression, she always lived in Valencia. After the death of Franco, she was actively involved in the reconstruction of the CNT and supported the creation of the free radio station Radio Klara. In 1997 she contributed to the anarchist journal El Chico.

What an incredible woman its nice that you remembered her and posted her amazing story, its empowering to remember others' journeys. 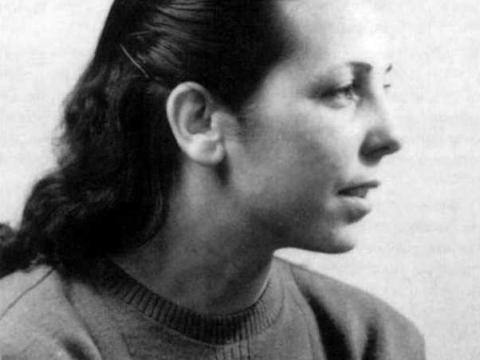 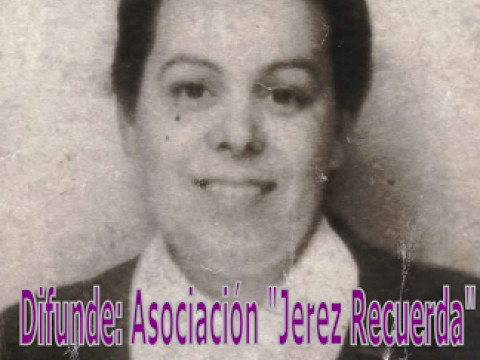