The Last Conflict, a 2006 science-fiction novel set in the 1970s by SPGB member Pieter Lawrence in which an astronomical event leads in the direction of production-for-use.

Throughout the ages communities had been at war and were divided by civil strife. “The Last Conflict” is an example of how they thought, how they spoke and what they said. It is a dialogue for those times but it is also a story of change.
Across the planet populations came to face a great disaster that threatened annihilation. Mass campaigns demanded protection from the danger.
Fearing hysteria and panic, those in authority set out to control the people but they failed. Renewed conflict led to crisis and social breakdown. This took countries to the brink of civil war.
Then, out of chaos, deadlock and pessimism there came hope. People began to discover their strengths. The process was agonised but gradually, communities found unity. Through cooperation they saved themselves. In doing so they went on to create a new world of equality and freedom.

There are two descriptions of the book given. A short one in grey and a long one in black.

Despite whatever uninviting impression might be made by the one in black (written -- or so I have been given to understand -- by the author some many years after the book was completed), this is a riveting story, tautly told, and containing very little in the way of waste-verbiage, dross, contrived dialogue etc. (If only more science-fiction were like that.) 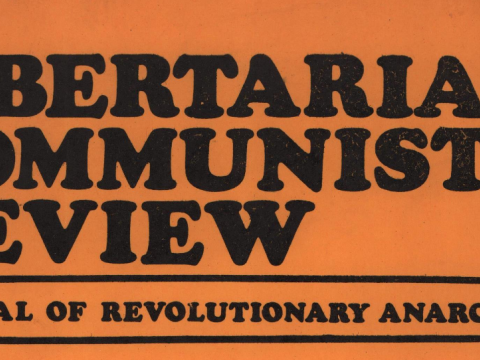 An archive of Libertarian Communist Review, an irregular theoretical journal produced by the Organisation of Revolutionary Anarchists/Anarchist…

Anarchy In The UK - Sophie Richmond

Sophie Richmond works with the Sex Pistols, handling the organisation, administration and finance side of things. We asked to write an article… 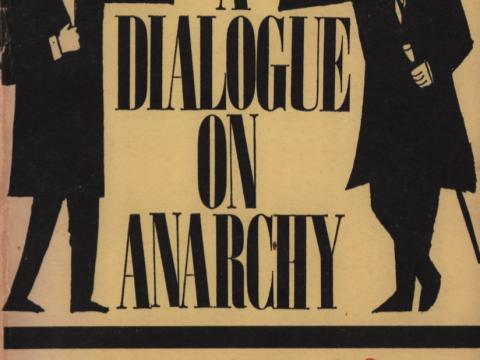 Issue of Anarchy magazine from December 1962 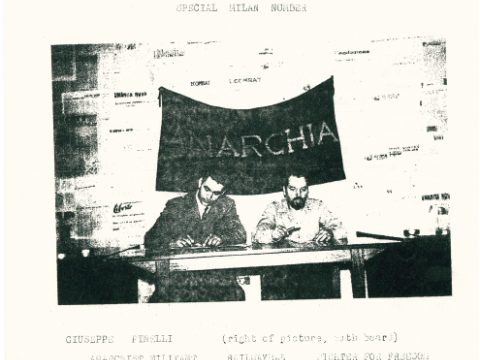 An issue of the Bulletin of the Anarchist Black Cross, kindly scanned in by the comrades at Centre international de recherches sur l'anarchisme …