Lessons from the Greek tragedy

Many volumes will be written over the coming years about the rise and fall of SYRIZA, but the immediate lessons are simple. 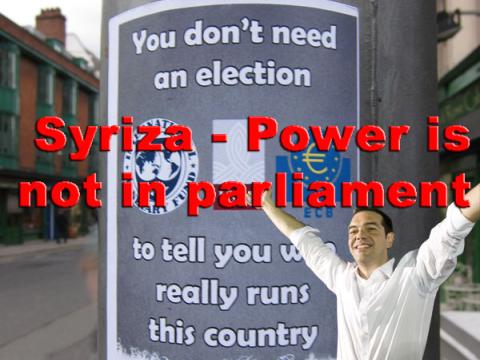 An article by Andrew Flood that looks at the impact and possibilities of a Syriza victory in Greece.
Image 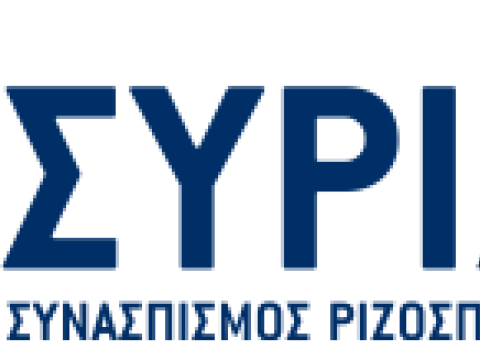 Is SYRIZA a workers’ government in waiting? 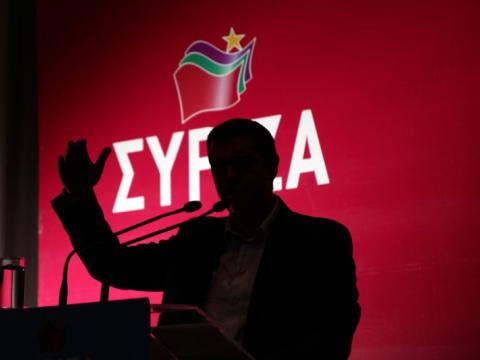 Syriza at the gates - Spyros Dapergolas

An article by Spyros Dapergolas from the newspaper of the Swedish syndicalist union, SAC, about the limitations of a Syriza victory in Greece.
Image 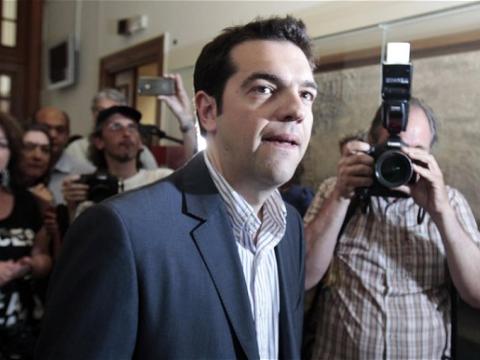 Paul Mason on SYRIZA, a previously lesser known leftist political party in Greece which has surged ahead in the polls as voters have become…