Smirnov, writing from a political-isolator, on the tasks for the 'group of 15'.
The original source for this translation is the upload on scribd by Stephen Shenfield: Collection of documents on the Decists More lengthy translated texts from the decists are here and here. 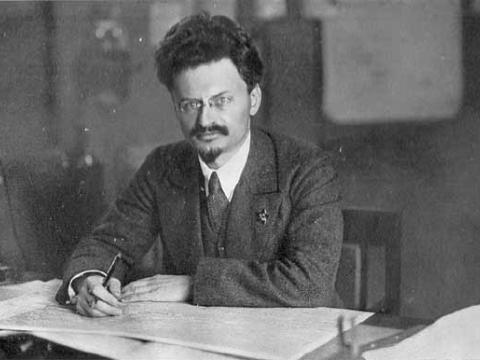