In this revised and expanded edition of Long Waves of Capitalist Development, Ernest Mandel seeks to explain the underlying determinants of the booms and slumps of the trade cycle. Mandel first establishes that there have indeed been twenty- to twenty-five-year-long waves of capitalist expansion and contraction—and that these have persisted in the period since World War II. He then assembles evidence to show that while broad tendencies in the rate of profit have been decisive in triggering downturns, the ingredients necessary for a new upswing are, by contrast, generally political and extra-economic in character. He thereby demonstrates the falsity of neo-liberal doctrines, according to which the free market will itself generate a new formula for balanced and sustainable expansion.

Long Waves of Capitalist Development not only offers a penetrating analysis of the ills that have afflicted contemporary capitalist economies but also surveys, and takes forward, one of the classical debates of modern economic history. 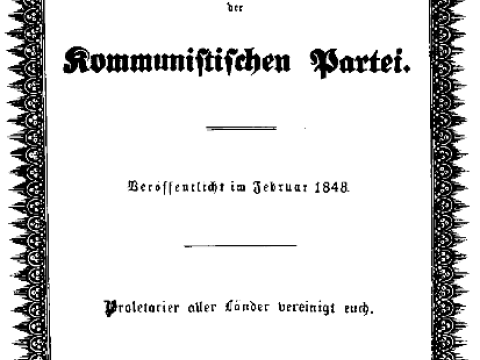 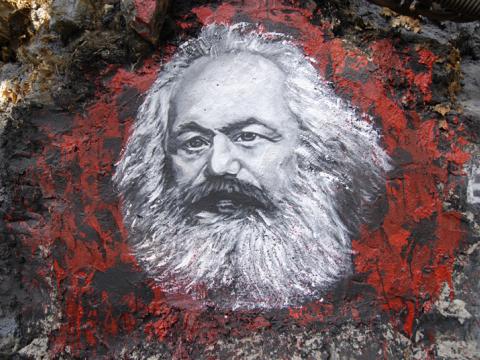 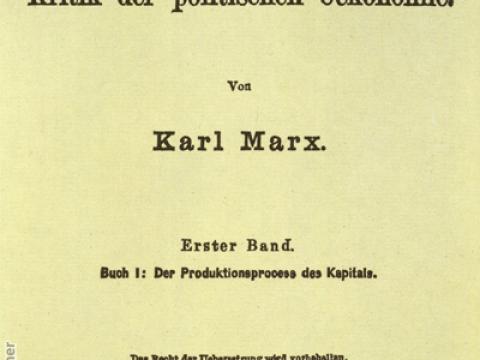 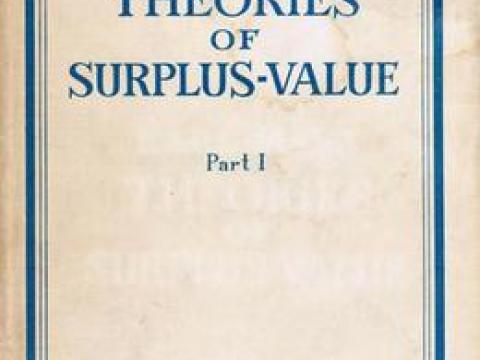