This is the pseudonymously penned satire of the New Left and leftists generally by beloved anarchist Fredy Perlman. Michael Velli, the author's pen name for this book, was chosen deliberately to show the similarities in form and content between Machiavelli's naked drive for total power and those of the leftists of his day; a ctitique that still holds today. The satire juxtaposes quotes from revolutionary marxist leaders and leaders of the new left with quotes from maniacal despots such as Hitler, Mussolini, Ho, or Lenin revealing the similarities in all of their thought and the practices involved in realizing their respective political programs - as judged from the outsider anarchist position Fredy Perlman came to occupy later in his life. After too many people took the book seriously a second edition was published with a chapter, The Sources of M. Velli's Thought, where the unattributed quotes of the first edition now receive proper citation exposing the satire and the machinations of organizationally minded "revolutionary leaders".

Contents:
I. Generation of Revolutionaries
II. Rise to Leadership
III. Seizure of State Power
The Sources of M. Velll's Thought
List of Illustrations

Whoa, nice upload. I had no idea Perlman went by that pseudonym btw. Cheers. 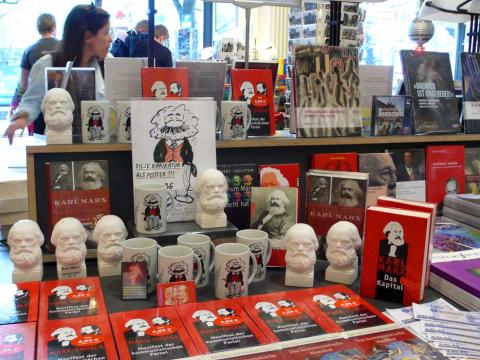 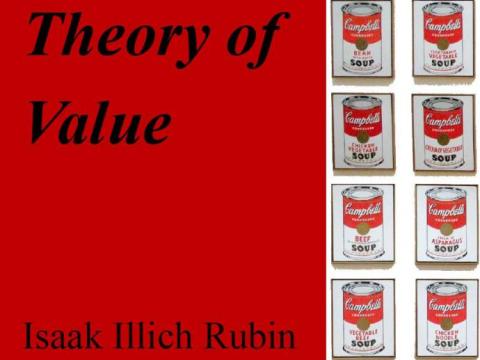 Essays on Marx's theories of value by a seminal Marxist writer. Originally published in the former Soviet Union, Rubin's work was suppressed and…
Image 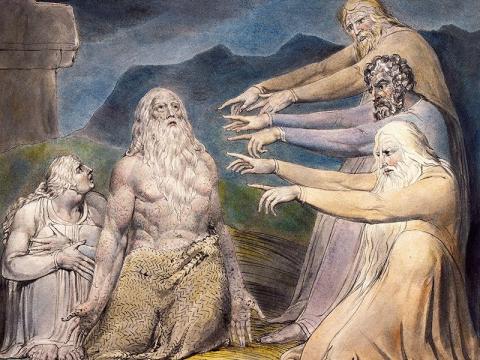 The Book of Joe: A Satire of Capitalist Society

An updating of the Bible's Book of Job for modern society.
Image 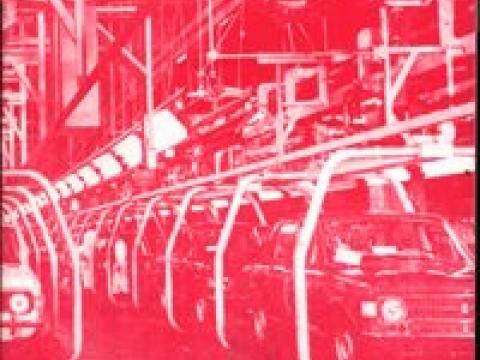