Alan Carter's libertarian communist critique of Marxism as an ideology developed by a rising "managerial-technical" class that would replace the bourgeoisie as a new ruling class without altering in any fundamental way the exploitation of the proletariat. Carter attacks historical materialism, Marxist economics, Marxist sociology, Marx's theory of the state, and Marxist-Leninist politics (which he identifies as the form of politics advocated by Marx himself). 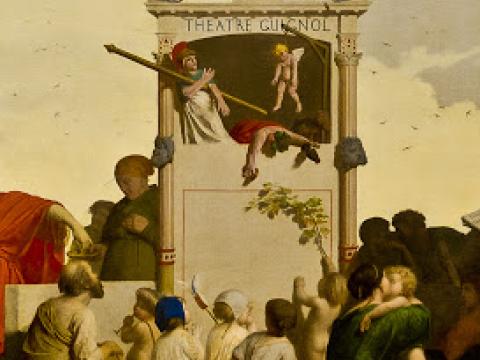 Behind the crisis: Marx's dialectics of value and knowledge - Guglielmo Carchedi

Much has been written since Capital was first published, and more recently after the demise of the… 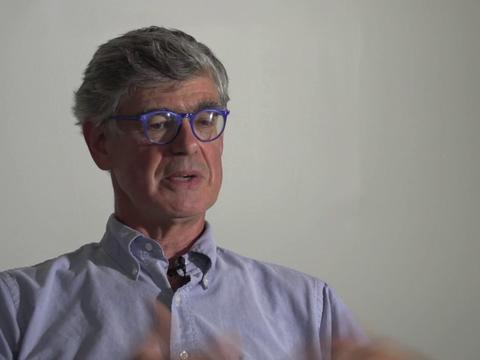 Paul Mattick Jr.'s conspectus of Marx's dialectic in relation to Hegel's dialectic and Logic. Mattick argues against such Marxists as Lenin that… 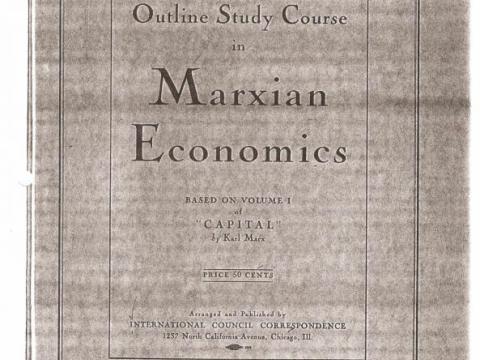 Paul Mattick's guide to Capital, created for study groups for unemployed workers for classes on the…