Mexico: Between Barbarism and Class Struggle

Two pieces of news from Mexico currently appear in the press around the world: a new historical record in the number of homicides and the explosion of a Pemex pipeline in Tlahuelilpan, which has left almost a hundred corpses already. Everything in Mexico leads us to despair. But there is something important going on that the international media is not broadcasting.

The victims of Tlahuelilpan have been immediately used as an illustration of the human costs of "huachicoleo", the theft of gasoline for resale in gas stations by mafias organized conniving with the heads of Pemex. Of course, AMLO, who had been attacking the huachicoleo head on, changed the script of the usual reaction of the Mexican bourgeoisie ("they die as thieves"). But there are no illusions, it is not that AMLO suddenly represents "the presidency of the people." What we have is an open struggle for control of Pemex without which he cannot successfully undertake the disciplining of the state apparatus and the state bourgeoisie that is the basis of his project.1

But while the first news of the disaster was reported in all the media of Mexico, 70,000 workers went on strike in more than half of the maquiladoras in Matamoros, facing not only the bosses but, above all, overcoming and beating union control, overcoming employer and police repression and then extending the number of companies involved in a massive mobilization. The latest news that we hear speak of appeals to the formation of factory and strike committees to directly take up the fight and group together the maquilas.

The "wildcat strike" of Matamoros, led by the most precarious workers is the most powerful mass strike we have seen in all the Americas in decades.

Tlahuelilpan and Matamoros show the two paths we can follow. In Mexico, in the Americas and in the world. On one path, we are cannon fodder for the internal battles of bourgeois interests, consumable and dispensable cannon fodder. On the other hand, Matamoros shows a working class capable of overcoming the union-police control, self-organising and imposing their interests, interests that are not particular privileges or local demands, but universal affirmation of human needs, the seed of a new society. 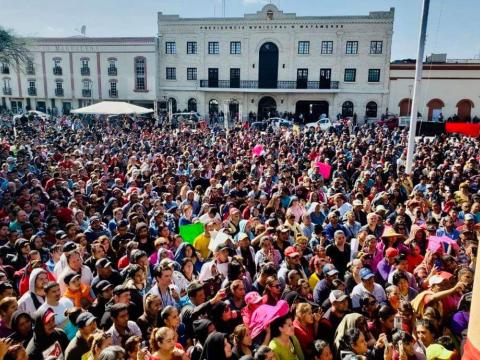 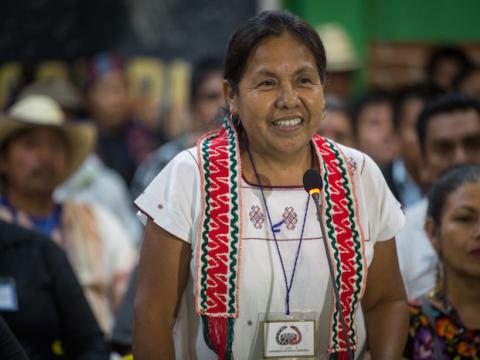 The popular movement and the electoral strategy. An indigenous candidate for Mexico

Alessandro Zagato looks at the strategy change of the EZLN, running an electoral candidate for the… 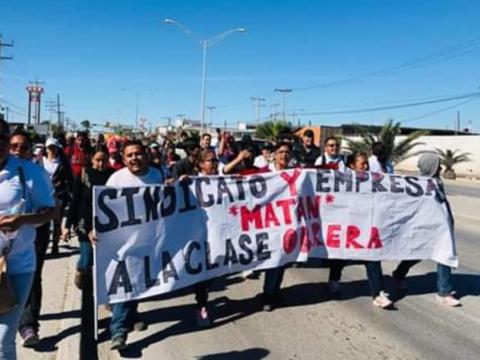 The article below has been provided by a CWO sympathiser. It gives a brief sketch of a continuing struggle where we again see workers organising… 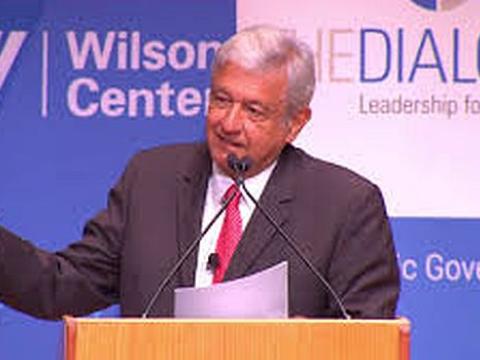 AMLO or the "anti-imperialism" of the Mexican bourgeoisie