The history of class struggles is teeming with a vast number of impostures; one of the most recent after the Sandinistas’ imposture in Nicaragua is that prevailing since twenty years and shaking the leftist and alter-globalization small milieu short of exoticism, we are referring to the Zapatista’s imposture in Chiapas. Our history is punctuated with other very famous impostures, which were dug into our flesh, the flesh of our revolutionary brothers and sisters who fell under the blows of the exploiters and their henchmen, impostures built on the repression of our struggle movements, of our attempts to abolish the existing state of things, the current order, the capitalist order.

They indeed were not much in the 1920s to denounce the imposture of the “socialist paradise”, the myth of the “proletariat’s homeland”, the “big lie” of “socialism in one country”, “the bright future” and “harmonious society”; there were not a lot of Otto Rühle and KAPD to denounce this whole masquerade. Whole convoys of an imposing number of delegations made of intellectuals, journalists, activists, unionists arrived in the USSR to see with their own eyes all this “beauty”, and then returned home to sing this new “revolutionary regime’s” praises.

And then it was China, Albania, Vietnam, Cuba… that served as a model for generations of useful idiots who believed that to simply restore the façade and paint it in red would be enough to remove misery and exploitation. There are none so blind or deaf as those who will not see or hear. There are none so Social Democrat and therefore being in favour of the capitalist order as those who believes that simple reforms (whether “radical” they may appear) are the essence of a revolutionary process that will in fact completely transform the society and the human being on the ruins of the old world, the world of value, commodity, wage labour and money.

If we focus on all these impostures that have emptied the subversive substance of the real movements of struggle of our class, we obviously do not want to mix the latter with the ideological structuring which speak on their behalf and which claim to represent them, but which ultimately have no other concern than to supervise, contain, hijack and thus to liquidate them. We do not confuse the social movement known as the “Paris Commune” and the government that took the same name, we do not confuse either the revolutionary process that developed during the wave of struggle of the years 1917-21 in Russia, Ukraine, Germany, Hungary, etc. with the various Social Democratic parties and unions, whether they are libertarian, Bolshevik or others, in short all these bourgeois parties for the proletariat, which didn’t rest until strengthening and expanding the limits and weaknesses of our struggles. In the same way, and without considering all the struggles of our class as being of an equal and comparable importance, we do not confuse the EZLN with the struggle of agricultural proletarians in Mexico or the PKK/PYD with the struggle in Kurdistan.

We therefore present here three texts that participate in this process of rupture with the romantic vision of “solidarity campaign” towards the “Rojava Revolution”:

1. “I have seen the future and it works.” – Critical Issues for the supporters of the revolution in Rojava [also on Libcom] is a text published initially on the Libcom blog, which succinctly addresses some key issues such as the place of women, the role of the police, the wage labour relations, religion, strategic alliances, revolutionary purpose;
2. PKK, Democratic Confederalism, and Nonsense – Juraj Katalenac [also on Libcom] is a text published by militants who mainly speak Croatian and gave to their structure the name Svjetska Revolucija (“World Revolution”) – we have translated both these texts in French and Czech;
3. Kurdistan? [also on Libcom] is a text co-written by Gilles Dauvé which also addresses key issues such as armament, nationalism, daily life, social structure, women militias and role, enthusiasm of libertarian circles, critique of the State, etc. – we have also assumed the Czech translation of this text.

We who? Who we are? Is this a news? Come on this is just plain stupid! This text is just another text to reference other texts the writer likes. What is this piece of garbage? Who wrote this? (it is not signed by anyone currently) I am sorry but should I just publish now a "news" that is just reference to other texts that agree with me? Should I do this repeatedly with some arbitrary sentences above?

Also to writer: I am happy that you do not confuse X with the real Y. Good for you, but how can we know why you do not do so; if you do not provide any argument or evidence? (except one is real and other is not) And it is always good to be aware of pitfalls of representation however who elected you to decide in the name of agricultural workers (I guess you mean indigenous people there) or people of Kurdistan? Well if that is so: I do not "confuse" CNT or POUM or communist party with the real struggle of Spanish workers in Spanish Civil war. What sort of logic is this? Of course these forms of organisations are not exactly the same thing with people's struggle. However they are forms or vehicles oppressed people use (and sometimes unfortunately used by) to advance their struggles. We can not escape from analyzing what are current organisations, what are their relative good and bad points, what is the current state of global struggle etc, etc.. If you substitute real analysis for one sentence expressions of faith in some abstract force (but of course real, no worries there), you are just displaying your own stupidity, OK?

And people complain here about trolls who just join the forum to troll the discussions or make propaganda, while I see people like Anti-War or the guy/girl above can freely make totally empty anti-propaganda. That is just great communism you have here guys/girls...

Even its title is just plain wrong :D It is the same texts whole of which is in Libcom anyway. So I wonder how many combinations of "more texts" can be derived from current library of anti-kurdish movement propaganda texts :D

Even its title is just plain wrong :D It is the same texts whole of which is in Libcom anyway. So I wonder how many combinations of "more texts" can be derived from current library of anti-kurdish movement propaganda texts :D

We, as libertarian communists, shouldn't support a region or the authority in a region, we should only support workers' struggle for self determination as a class against bosses, leaders, oppresive traditions, etc.

kurremkarmerruk describes the article as:

As communists we are not anti-Kurdish, we are against the aspiring Kurdish bourgeoisie.

Your quote is really accurate at portraying my criticism above, so your comment is point on and very precise and opened a whole new world for me. 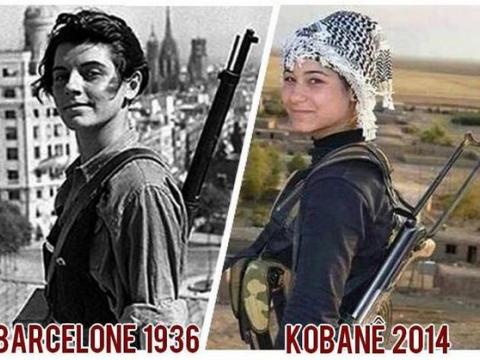 In Rojava: people's war is not class war

Text “In Rojava: People’s War is not Class War”, which you can read below, represents a contribution of “Internationalist Communist Tendency” … 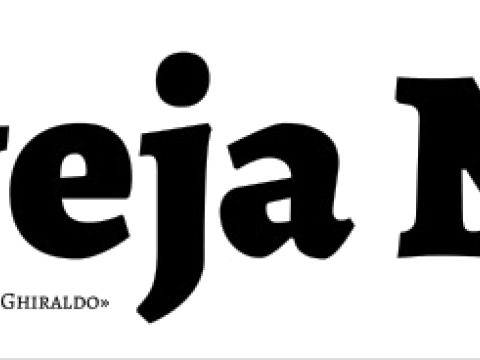 We publish here a contribution (we have also translated from Spanish to French, English and Czech) synthesizing a series of critical discussions… 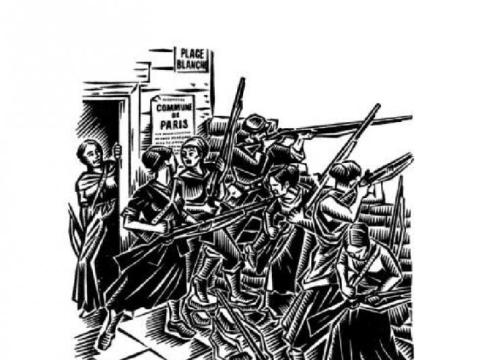 The Paris Commune: revolution and counterrevolution in Paris in 1870-1871 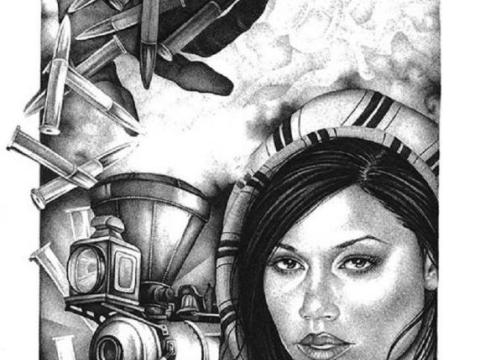 Report of a meeting organized by internationalist comrades from Kurdistan

LAST UPDATE: Jan 9 2017 "We are a group of comrades from different parts of Kurdistan, who define…