One quintessentially American movie genre is the road movie. A character jumps into a Cadillac with a bit of money and attitude. There follows a series of episodic encounters with a combination of oddballs, enemies and salt-of-the-earth folk. News of the World (2020) is a reminder that the more things stay the same, the more they stay the same.

This story is set in Texas, 5 years after the Civil War. A peripatetic ex-Confederate officer called Kidd (Tom Hanks) visits a series of rudimentary settlements, selling his talent as a speaker. He reads newspapers to gatherings of yokels for a few coins. Along the way he encounters Johanna (Helena Zengel) a 12 year old orphan of German ethnicity. Her parents were massacred by the Kiowa tribe. The tribes’ lands are being encroached upon and stolen by white settlers and she is taken into the formers’ care. By the time we and Kidd meet her, she has also lost her adopted indigenous family due to reprisals. Kidd learns she has an Aunt and Uncle who are still alive. He opts to take her to them in his open wagon, following a meandering path that allows him to continue his job. Along the way they encounter predatory pedophiles and predatory capitalists and surprisingly no predatory animals. Not wishing to spoil the outcome, you will need to watch to find out what happens in the end.

While the central story is that of two people on a trip, the context speaks of a wider society. The country has just come out of a civil war, leading to resentment on the part of the losing populace. Black people and Mexicans are either literally viewed, acted upon or mentioned as targets of opposition by ethnic Europeans. In this regard, considering Texas borders Mexico, you think of parallels with Trump’s rhetoric and today’s right-wing border vigilantes. These elements are only dealt with in passing but help add depth to the movie.

One component of the story that is surprisingly underplayed is the presence of the indigenous people. They are mostly referred to by others in spoken exposition, rather than given a voice of their own or even viewed. That Johanna was raised by the tribespeople is an interesting central fact of the story but is never fleshed out more. True, this isn’t Dances With Wolves, but you can’t help thinking there is a worthwhile story in her abduction and subsequent upbringing. The two scenes where we see the silent Kiowa, one at long distance, another in a sandstorm, have an eerie, ghost-like quality about them. Perhaps the intention is to allude to the passing of their way of life from the land they had lived on for so long.

Tom Hanks can demonstrate quiet, ruthless determination when required (Road to Perdition, Saving Private Ryan). He also has a friendly everyman persona (just about everything else you’ve seen him in) and both those aspects are brought into play in a quiet substitute-paternal way here. You’re in safe hands with Hanks. Kidd is the kind of character he can easily fully inhabit and brings you along for the ride. Because he is a well-known actor, you logically need to cast a young colleague who can hold her own alongside him. This is even more the case when the two leads dominate the screen time. Zengel fits the bill. She is an award winning German actress who definitely knows how to hold your attention. It would be wrong to say she steals scenes from Hanks or that he out acts her. Rather, they complement each other well. Much like Tatum O’Neal in Paper Moon, another road movie with a similar pairing, she has a natural, energetic precociousness. It is also impressive that for much of the time she is either entirely silent or speaks Kiowa, and only late in the piece does she use a small number of English or German words. The unfolding of this is nicely calibrated for the character.

News of the World is possible to criticise for being a little slow in parts and for its simplistically outlined faith in individual action to remedy social and economic problems. It is well acted and filmed and tells an intriguing story. If you like road movies and are interested in the history of the USA and how the literal and social contemporary landscape came to be, you will find it especially watchable. 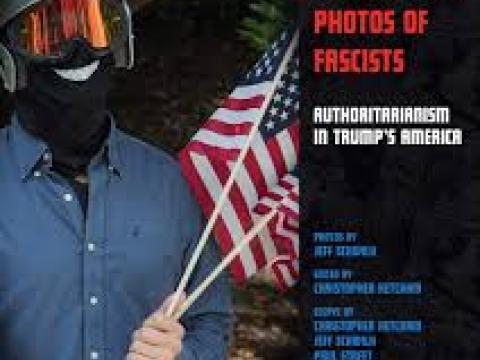 A review of a book about the contemporary extreme-Right in the USA. 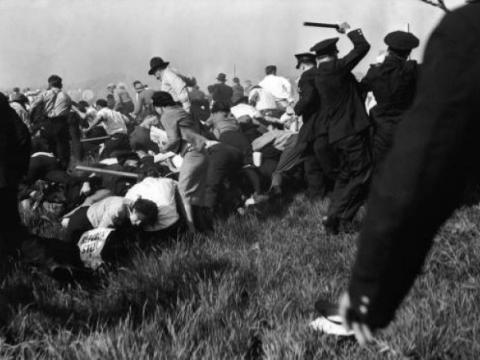 The testimony of Lupe Marshall to a U.S. Senate committee on the 1937 Memorial Day Massacre, a day… 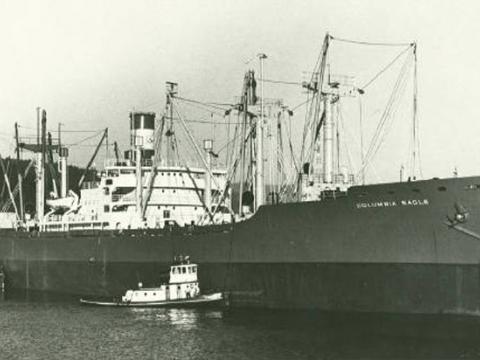 A short history of the most spectacular American naval mutiny during the Vietnam war, where two sailors hijacked a ship full of napalm and sailed…

A series of four articles by marxvx, critical of the IWW and 'dual unionism' in general. We do not neccesarily agree with this series, but reproduce for discussion's sake.