Review about a famous person's participation in the French Resistance during World War 2.

The best French movie is Children of Paradise (1945). It is a sweeping romance set in the 19th-century Parisian demimonde. One of the main characters is Baptiste (Jean-Louise Barrault), a mime. He is among one of four men who briefly come to the attention of Garance (Arletty), the main female character. While all the actors are excellent, it is the tender portrayal of Baptiste and his scenes that tend to stick in the memory. An interesting aspect of the film is the conditions in which it was made. Production took place during World War 2 in both Vichy and Occupied France. The participants in the picture ranged in their actions and political sympathies, with some extras being resistance members and some of the leads later being accused of collaboration.

Resistance (2020) is a movie that just isn’t in the same league as its famous predecessor but is related in some senses. It is a biographical look at the early life of the well-known 20th-century French mime Marcel Marceau. To many today Marceau is almost a cliche, a cloying exemplar of an art that is an acquired taste at best and downright annoying at worst. This film strips away that image and takes us back to his origins as a young, unknown performer. We first encounter him in 1939 scuffling around Strasbourg doing gigs in cheap cabarets while working for his father in their family butchers shop. Marcel is frivolous but as Hitler’s ambitions are realised, he starts to wrestle with the reality that being Jewish means he has to take an active stance in reaction. This mostly takes the form of helping Jewish children escape the Nazis, using his mime skills along the way to ease their emotional trauma. In addition, though, he is capable of engaging in the physically dangerous aspects of resistance work, including attacks on German soldiers. This tactical division between attacking the perpetrators or defending their victims is one of the lightly philosophical strands of the story. Eventually, Marceau opts for the former and one of the commendable aspects is both are viewed as brave and worthy approaches.

Marceau is played by Jesse Eisenberg and he does a good job of avoiding a mawkish portrayal. He is helped in this by the other cast members. There is a chilling performance from Matthias Schweighofer as Klaus Barbie, the brutal Nazi officer who is tasked with eliminating the resistance. One particular scene on a train filmed in close-up is especially chilling as Marceau battles wits with Barbie while trying to save some kids. Another noteworthy effort comes from French actress Clemence Poesy as Emma, who falls in love with Marceau. She brings a dual strength and vulnerability, with an often deeply pained expression on her face.

On the downside is the unfortunate liberties the story takes with historical truth. It is true Marceau did make a small number of trips in aid of children and it is something that certainly deserves recognition. The film greatly exaggerates this number, however. Likewise, Emma is a fictional character, provided no doubt to add some pathos to the story. Perhaps the most damning re-ordering of history is that Marceau and Barbie never met. In fact, they were geographically hundreds of miles apart during the war. The conclusion that fits best is that this was motivated by a simultaneous desire to prematurely elevate Marceau’s status by putting him up against the infamous ‘Butcher of Lyon’ and to provide the pretext for a classic escape narrative. We should never expect any bio-pic to be an exact account of a life. It is a drama and we should anticipate certain alterations. However, the manipulations of this story seem unjustified and betray a lack of confidence in the subject. Marceau played a small but respectable role in the resistance and it is good that he gains recognition for this, but it’s questionable that this film serves him as well as it should.

Unlike Children of Paradise, Resistance is not a ‘must see’ movie, especially given its historical inexactitudes. However, it is well-acted, mostly avoids emotional excess, and adds elements of substance to the popular image of a well-known entertainer.

Resistance[/b] is not a ‘must see’ movie, especially given its historical inexactitudes. 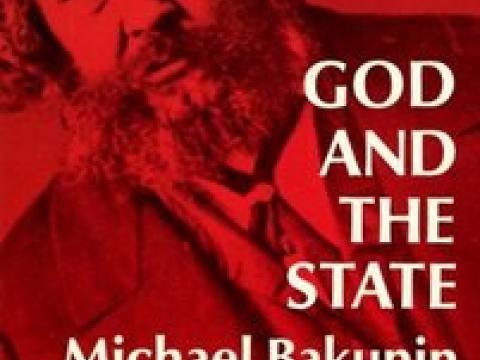 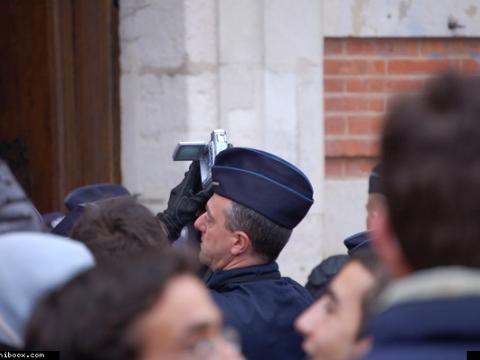 Photos of the March 7th 2006 demonstration against the CPE in Toulouse.