Russian anarchist Peter Kropotkin's massively influential work on mutual aid and co-operation as a factor in evolution, written in 1902.

Text taken from the Anarchy Archives

Biological research is increasingly debunking the view of humanity as competitive, aggressive and brutish.

"Humans have a lot of pro-social tendencies," Frans de Waal, a biologist at Emory University in Atlanta, told the annual meeting of the American Association for the Advancement of Science on Monday.

New research on higher animals from primates and elephants to mice shows there is a biological basis for behavior such as co-operation, said de Waal, author of The Age of Empathy: Nature's Lessons for a Kinder Society.

Until just 12 years ago, the common view among scientists was that humans were "nasty" at the core but had developed a veneer of morality - albeit a thin one, de Waal told scientists and journalists from some 50 countries at the conference in Vancouver, Canada.

But human children - and most higher animals - are "moral" in a scientific sense, because they need to co-operate with each other to reproduce and pass on their genes, he said.

Research has disproved the view, dominant since the 19th century, typical of biologist Thomas Henry Huxley's argument that morality is absent in nature and something created by humans, said de Waal.

And common assumptions that the harsh view was promoted by Charles Darwin, the so-called father of evolution, are also wrong, he said

De Waal has beeing arguing along those lines for years, much of his work has been on cooperative/pro-social behaviour. He was always critical of the notion of 'selfish genes' and particularly objected to that loaded metaphor.
TRUE FACT I presented at the same evolution conference as him in NY a few years ago!

I like the defence of Darwin. His legacy has been abused to death by the bourgeoisie solely because his (and Alfred Russel Wallace, his mate, cannot be left out of their massive achievement) analyses completely undermined the fundamentals of bourgeois ideology - as it still does today. Both were very clear on the importance of the positive animal instincts in the development of humanity (as was Marx).

you know i'm down with that

Kropotkin Was No Crackpot

Think this is well worth remembering,

"Nature is not intrinsically anything that can offer comfort or solace in human terms – if only because our species is such an insignificant latecomer in a world not constructed for us. So much the better. " 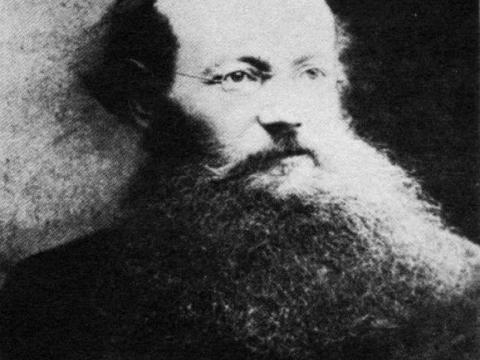 The conquest of bread - Peter Kropotkin

Peter Kropotkin's "The Conquest of Bread", along with his "Fields Factories and Workshops" was the result of his extensive research into… 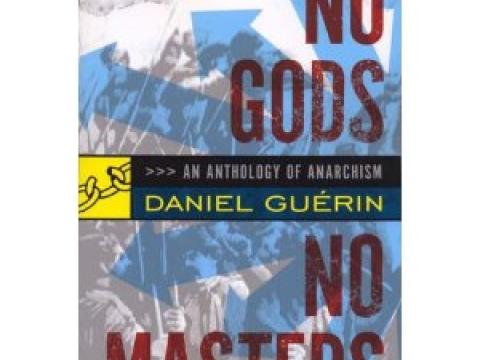 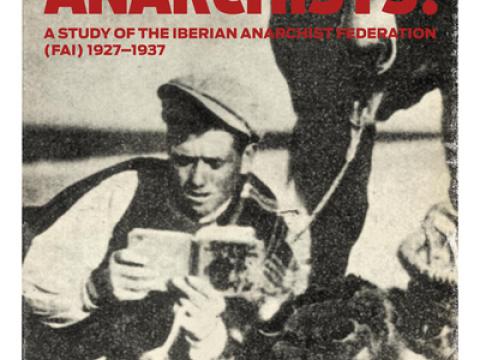 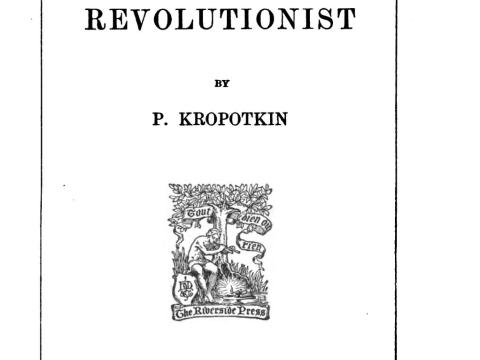