Brazil is now the poster child for neoliberal capitalism. Within its borders, vast inequities in wealth and access to social services still exist - in his latest work, Raúl Zibechi explains how and why this is the case...

…and in his book, The New Brazil: Regional Imperialism and the New Democracy, author Raúl Zibechi demonstrates how neoliberalism is responsible for inflicting the wounds. Zibechi’s latest offering is a perceptive and incisive dressing-down of the capitalist world system, the multinational corporate cartels that drive it, and the ongoing colonial domination that is currently plaguing the masses of Brazil. The book forcefully exhibits how the insatiable drive for capital accumulation continues to dispossess, exploit, and repress the disempowered and voiceless. Zibechi also demonstrates how the historical trajectories of imperialism continue to operate within Brazil during contemporary times, thereby preserving privilege and power for a select minority elite at the expense of both the environment and the major sections of civil society. 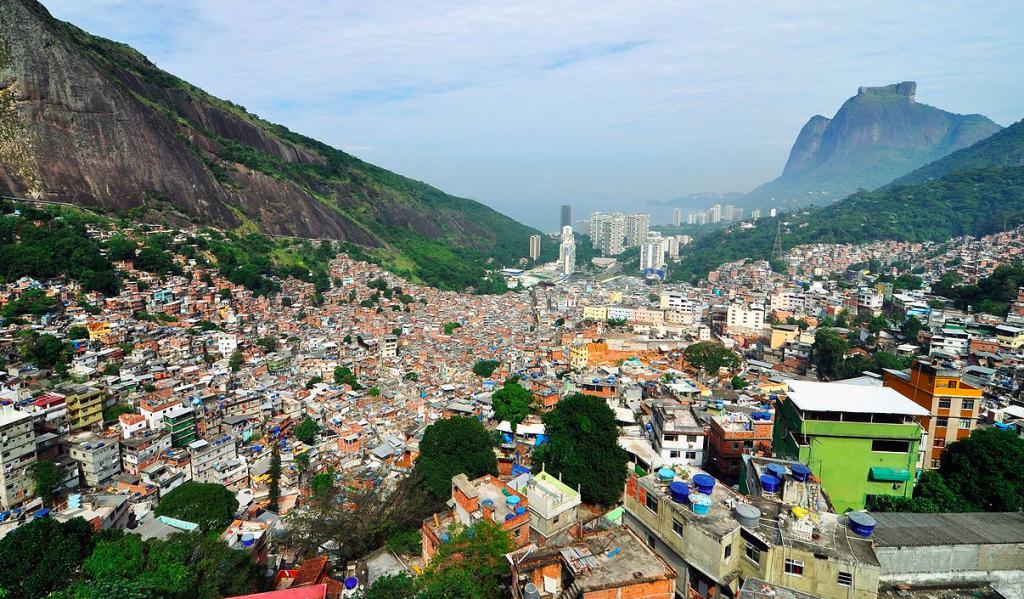 To be more precise, this work thoroughly deconstructs the social, economic, and environmental problems found within Brazil by linking its colonial past to the contemporary practices it employs in expanding its economy, exercising power across local, regional, and global scales, as well as bolstering its ability to surveil and police its own population. Zibechi states this situation has resulted in the plundering of natural resources and has also resulted in severe escalations of actions that marginalize the poor and landless. The book also notes that these imperial strategies are not without resistance, but that such resistances do undergo their own complications, stagnations, and problems. Despite this, he notes that the battle for space wages on and that struggles for justice continue across local, regional, and international levels. Such battles are not without repercussion however, as many have resulted in the disappearance, assault, and death of countless peasants, Indigenous people, racialized minorities, and women – all whilst benefitting state officials, private businesses, and the armed forces.

Zibechi continues by flawlessly lacing together the elements of systemic violence, government corruption, income disparity, and forced land removal that have coincided with the rise of neoliberal policies in Brazil. He describes how the proliferation of expansionist propaganda has prospered amongst the highest echelons of the state, thereby resulting in massive profit accumulation for the well-connected, the suppression of the lower classes, and the widespread degradation of the environment. The book emphasizes that in practice, the neoliberal Brazilian state defends and protects the role of capital whilst diverting as much responsibility away from civil society as possible. It provides numerous examples of how neoliberal theory is applied to the country’s economic and environmental policies in order to enable and make wealthy the internationalized Brazilian bourgeoisie, while simultaneously ignoring and neglecting Indigenous people, the urban working class, and rural peasants through reductions in social spending and the evisceration of services that provide for public health and safety. 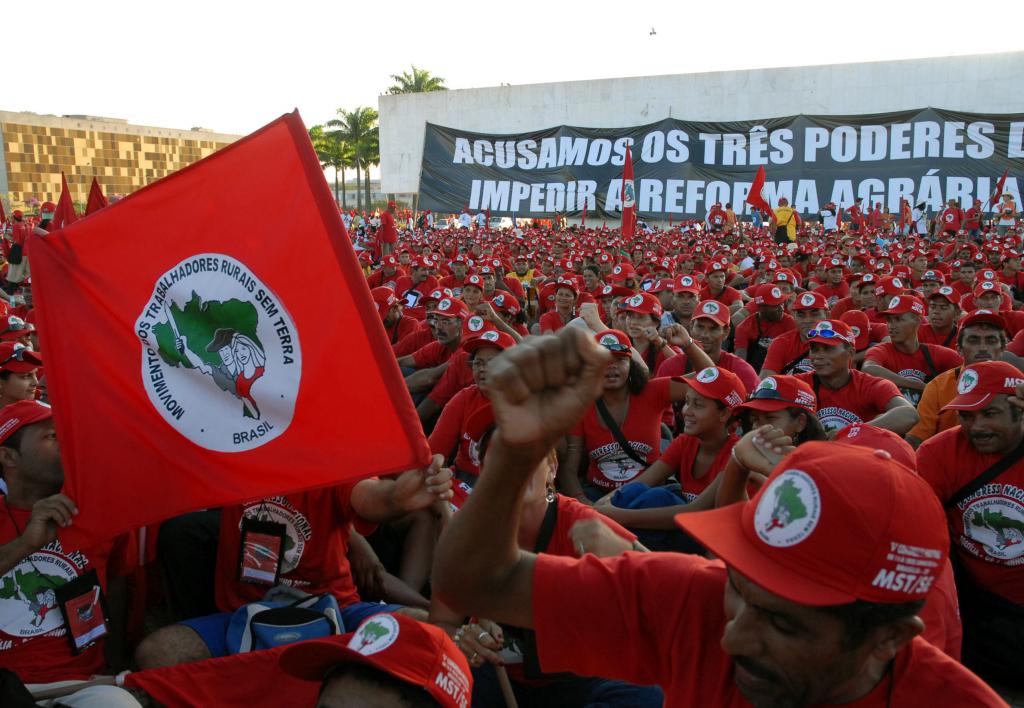 Zibechi spells out how Brazil’s rise to becoming a major player in the contemporary global economy is nothing more than a recapitulation of the imperial mindsets and abusively hierarchical tendencies that arrived during conquest, and were carried out during the colonial era. The book underscores how power, control, and dominance are all threads that have been woven into Brazil’s historical tapestry dating back to the violent arrival of the Spanish and the Portuguese, followed by the coerced imposition of United States hegemony under the restructuring edicts of the Washington Consensus, up until the present day situation in which multinational extractivist corporations, speculative finance brokers, and militarized sub-imperial economic policies rule the day. He aptly illustrates such dynamics when he states:

Five decades after the creation of the economic class that led Brazil from building its industrial base in the 1950s to the military coup of 1964, a new economic elite has emerged during the first decade of the century. These are state managers and unionists from state enterprises who have embedded themselves in positions where economic decisions are made. They have forged relationships of trust with the old elites, the business class, and the military. I do not think we are witnessing the creation of a new class in power but the gradual expansion of the old elite, one that feels revitalized with a strong injection of fresh capital and mega-projects that revive the old dream of the military caste to turn Brazil into a global power. (Page 61)

Zibechi also strongly argues that the harsh social realities that Brazil now faces are due to the fact that a managerial elite backed by a military industrial complex is reaping profits, prestige, and power from a societal foundation built upon the pillars of slavery, dispossession, and enclosure. Pillars that have promoted genocide against Indigenous people, repressive acts of subordination against the urban poor, working class, and underprivileged, and that rely upon exploitative practices of infrastructure development and agro-industrial export that destroy and ravage ecosystems, the natural environment, as well as the traditionally held lands of Indigenous people. The book shows us that what is produced by neoliberalism’s holy trinity of privatization, deregulation, and economic liberalization is a matrix of oppression that aggressively slashes labour rights, sells off public assets, cuts public services, steals land, commoditizes the natural environment, incarcerates the impoverished, and rapidly amplifies the amount of policing, surveillance, and criminalization that indiscriminately targets favelas and the rural poor. 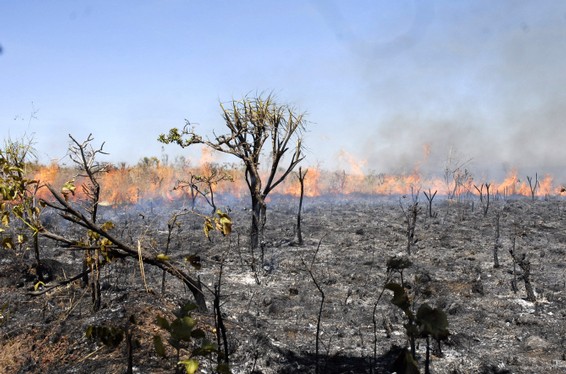 Despite these oppressive results, Zibechi also notes that the architects of this state-sanctioned cruelty are being met with resistance – and that the resistance is being led by a variety of groups yearning for the most basic of human rights including affordable education, decent healthcare, protection of the environment, shelter and housing, fair wages, access to transportation, and the return of land that has been appropriated and stolen. However, even though the desires of those being oppressed by neoliberalism are reasonable and socially just, the bureaucratic capitalists who have engineered the repressive status quo of Brazil remain backed by influential corporate money and have the armed forces at their disposal. Consequently, the administrators of Brazil’s neo-colonial government repeatedly choose to meet the disempowered people who confront their abuses with canisters of tear gas, the discharge of rubber bullets, and the swinging of police truncheons. 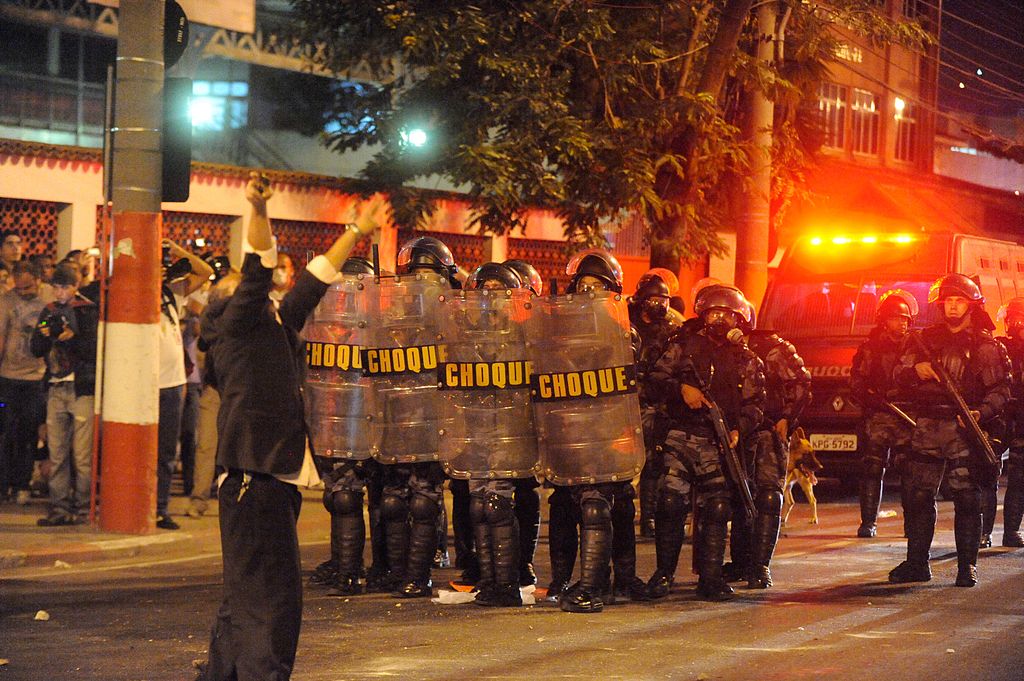 And even though halting the violent impacts that neoliberalism gives rise to is seemingly insurmountable, Zibechi suggests that not all hope is to be lost. He points out that progress in the way of justice and liberation can be made and that possibilities remain alive and well within movements of collective, anti-systemic resistance. Zibechi points out that it is critical for the social mobilizations amongst Brazil’s exploited populations to seek autonomy, find common cause, and remain steadfast against selling out to state tactics that attempt to divide them. He also succinctly notes that the battle for justice occurs across space, and that the potential for transformative change will be made all the stronger when the urban and rural sectors of Brazil’s population (as well as international civil society) coalesce and unite against the managerial bourgeoisie who continue to bask in the comforts, benefits, and privileges they have acquired at the expense of the poor. 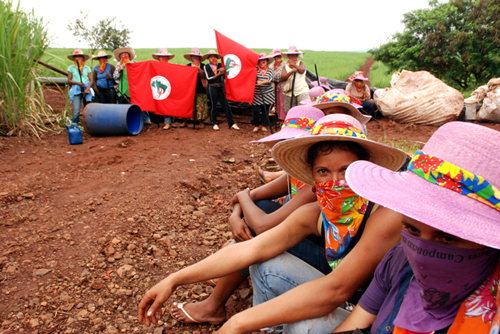 In sum, The New Brazil is diligently researched and lucidly articulated. Zibechi offers accessible and clear understandings of the complex and multifaceted historico-spatial issues at hand that have led to the militarization of Brazil’s bureaucratic state apparatus. His writing offers readers pointed insight into the specific intricacies enmeshed in the structural dynamics of Brazil’s political economy, while at the same time seamlessly sheds light upon a host of injustices that will penetrate their hearts. The book underscores, in meticulous detail, the ways in which veiled and covert policies of border imperialism, corporate financialization, and transnational extractivism are operationalized and contribute to abusive crackdowns on labour, violence against Indigenous communities, as well as rampant and widespread practices of ecological destruction.

Zibechi’s book is an acute tour de force of Brazil’s history, political economy, and social geography. It is a piece work that also exposes the ideology of neoliberalism for what it is – a colonial, racist, and violent system of domination and oppression ran by the hostile practices of imperial political elites. In his examination of these realities, Zibechi takes the reader on a journey into the Brazil and explains the underlying structural injustices that function within and around the country through substantive research, clear prose, and a sophisticated comprehension of the complex intricacies surrounding the country’s past and present. Readers who decide to take the time to venture into The New Brazil will undoubtedly find themselves on an inspired path … a path to education, a path to outrage, and hopefully, a path to collective resistance that will stop the bleeding.

Levi is studying geography, feminism, and decolonial praxis at The Centre for Social, Spatial, and Economic Justice in the unceded Syilx Territory of the Okanagan Valley (British Columbia, Canada). He has contributed to RAMA (Red de Apoyo para Migrantes Agrícolas), and is currently living in the Highlands of Chiapas while working for the open access journal – ACME: An International E-Journal for Critical Geographies. He can be reached at: levi.gahman[at]ubc.ca

fixed a hyperlink. thanks!

capitalized 'new' in the title: should read 'The New Brazil' - thank you

images are no longer showing as well, thanks

Hi, with capitalisation, with our style guide in titles we don't capitalise words which don't have capitals in sentences (like city, country names, etc)

The pictures haven't displayed this whole time. I assume because the website they are hosted on (zcomm) doesn't permit its hosted images to be displayed elsewhere. So the way round this would be to attach the images to the article here (and deselect the "list" checkbox next to them) and embed the images now hosted on libcom. Sorry about the hassle! But this also ensures the pictures will always be viewable, as they won't disappear if the external site changes/goes down

thanks Steven - I remember now! ...and that is not a hassle in the least - much appreciate your help. I just went back through and inserted the images as you noted and have attached them.

The center-periphery relationship is a prison that was constructed
with the bars of colonialism... 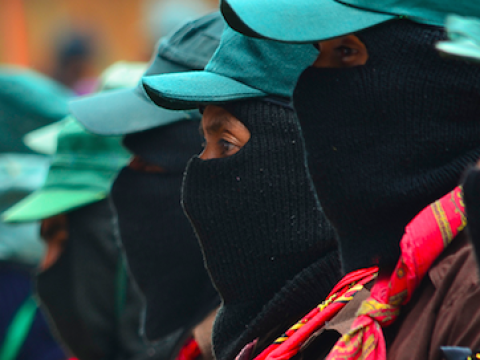 Death of a Zapatista: neoliberalism’s assault on indigenous autonomy

Last month an indigenous teacher in the autonomous Zapatista region of Chiapas, Mexico, was murdered… 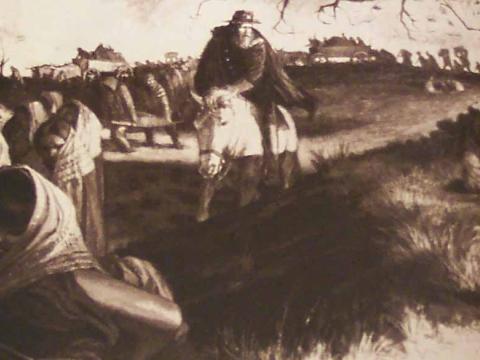 In May 1838, federal militias started to round up Cherokees and move them into stockades in several… 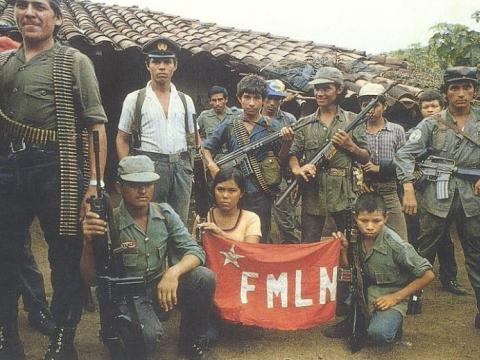 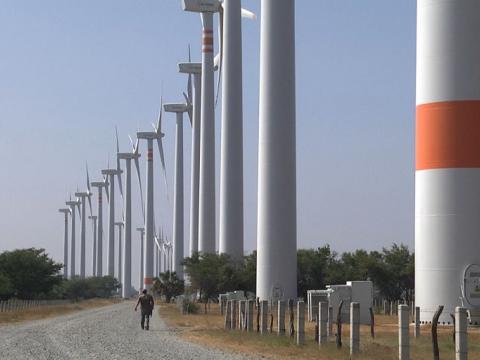