Leaders from the Roman Catholic church have helped to draft legislation outlawing abortion in all cases, including cases of rape and abortion to save the pregnant woman's life.

The legislation has been supported by all parties, who want to attract votes from the majority Catholic population. El Salvador and Chile have had similar laws in place since the 1980s. Most Latin American countries allow abortion only in cases of rape and medical emergency. This law will add Nicaragua to the 34 other countries across the world who have an absolute ban on abortion.

The new law will carry a prison sentence of 6 to 30 weeks for any women who abort their pregnancies, as well as any medical staff who perform the procedure. 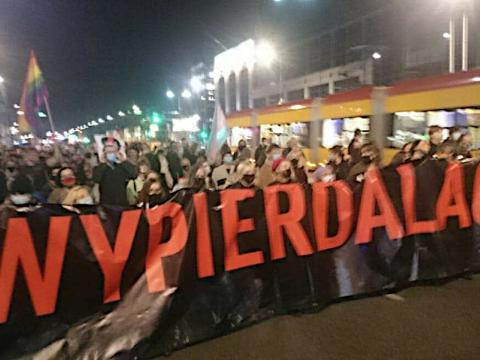 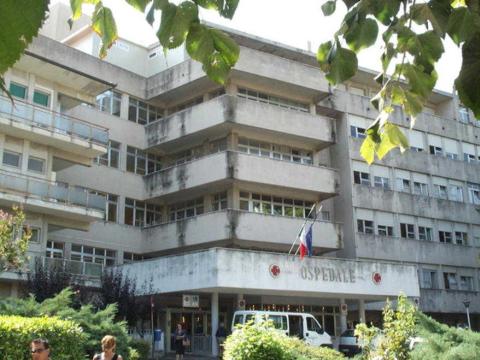 Women are Denied the Right to Abortion in Jesi, Ancona

Women are de facto denied the right to abortion in the hospital of Jesi (a small town near Ancona),… 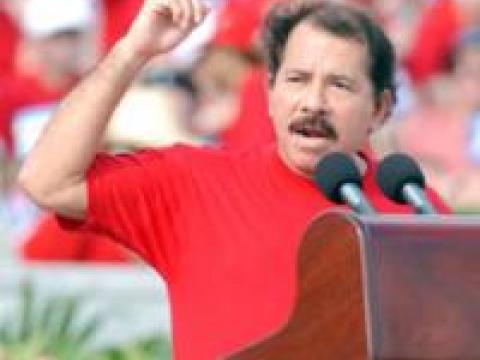 The Nicaraguan government is threatening a complete ban on abortion, including in the case of rape and if the mother's life is threatened. 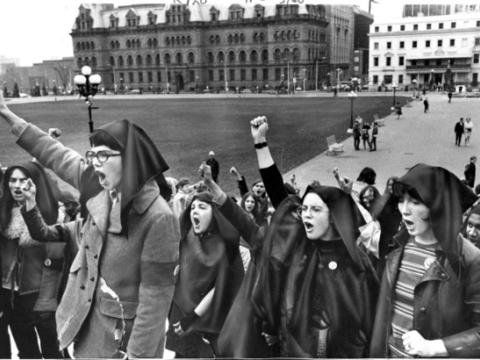