No to Capitalism's Wars

Leaflet given out by comrades of the Internationalist Communist Party (Battaglia Comunista) at a demonstration in Florence on 26 March.

The war in Ukraine is the beginning of a new and more dangerous phase of imperialist confrontation: the capitalist gangs, on both sides, fight each other to impose their economic, political and strategic interests; talk of peoples' rights, democracy, the fight against Nazism, are just grotesque propaganda covers to justify the very high cost that will be passed on to millions of people. The Ukrainian proletariat, the population under the bombs are victims, but so too are the conscripts, sons of the Russian proletariat sent to kill and be killed by “their” bourgeoisie. The Russian working class pays and will pay the costs of war, like that in Ukraine, Europe and the wider regions of the world, with a new deterioration in living and working conditions.

War on the Environment

The devastation of the environment and global warming are causing disasters in every corner of the Earth, so much so that the point of no return is fast approaching, with incalculable effects on the lives of hundreds of millions of people and on the planet itself.

War Against Our Class

For decades, the working class has been attacked by bosses and their governments: falling wages, impoverishment for millions of individuals, precariousness, relocation of jobs, layoffs, a worsening of the employers' dictatorship in workplaces, anxiety over an increasingly uncertain future. The pandemic, the result of capitalist mismanagement of the environment, which has hit health systems weakened by very heavy cuts in public spending, has greatly worsened this already gloomy picture.

That root cause of all these wars is the structural crisis of capital which has been dragging on for decades, due to the fall in the rate of profit. As the contradictions increase, capitalist management has become even nastier: Brexit, fascist nationalism and populism, wars in different areas of the world and, now, war in Europe, which poses the danger of a nuclear conflict. As always it is the economic crisis which has drastically reduced the chance of getting better working conditions: this isn’t the time for employers to “give”, as in other economic periods – when they were forced to and without endangering profits – but to "take" by demanding sacrifices from the pockets of the working class. The crisis is still accelerating the depredation of natural resources to sustain profits, whatever the cost.

This does not mean that "there is nothing to be done", on the contrary!

We must fight, necessarily starting from the workplace. But it is not trade unionism, traditional or otherwise, whether colluding with the bosses or animated by sincere reformist illusions, that can reverse the degradation of our lives. In this we have to break the employers’ bonds which trade unionism accepts, overcome the suffocating limits of the firm and section, to connect with the other segments of the class, to equip ourselves with tools that arise from below in the struggle itself (strike committees, assemblies, etc.), never selling out any workmates in exchange for an allegedly less bad deal, perhaps passed off as a victory.

These first difficult steps, however, would be incomplete if the most combative sectors of the class did not link their struggle to the prospect of overcoming capitalism.

Whilst the open struggle of the mass of the working class is an indispensable element for the overthrow of capitalism, the active presence of a revolutionary party on a world scale is equally fundamental, which, in a dialectical relationship with those struggles, directs them politically towards a world a whole lot better than this.

We have had enough of workers against workers. Let’s have an end to fighting for your own ruling class, whether the aggressor or the defender. If there is to be a war, let it be a class war against all the bourgeoisies, against all the capitalists. 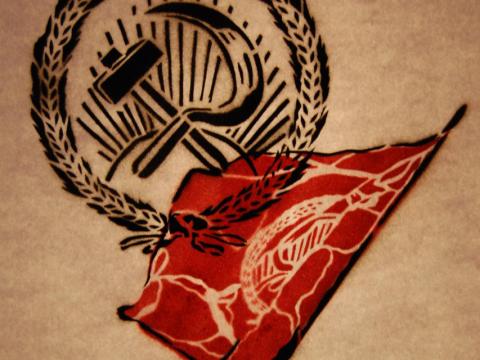 Remembering the Early Comrades of the Internationalist Communist Party 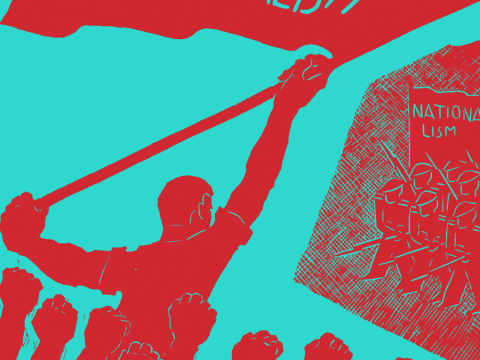 May Day 2022: Three Deadly Crises, One Cause - Destroy Capitalism!

The war in Ukraine, the Covid-19 pandemic, devastation of the environment and climate disaster, all… 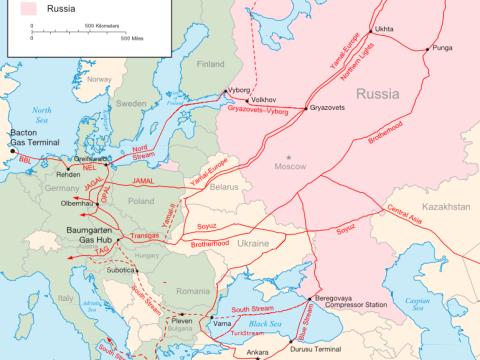 Russia Cuts the Gas Supply to Poland and Bulgaria: Another Step Towards Generalised War

The article which follows is translated from the current edition of Battaglia Comunista. It is a… 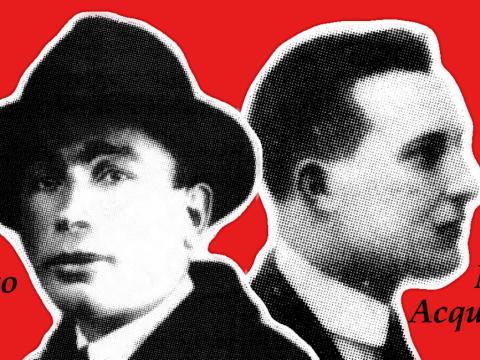 The Murders of Fausto Atti and Mario Acquaviva

Under this cross fire of the Stalinists and the Blackshirts the red flag of revolution carried on flying, thanks to the extreme sacrifice of the…