Some comments on the most recent wave of civil society agitation in Spain (Summer 2014), defining the purpose of this movement as “[preventing] the formation of social institutions that are outside of the system and beyond its control, that is, truly self-organized institutions” and channeling popular grievances and rage “into the swamp of politics”.

On June 24 the civil society coalition known as “Guanyem Barcelona” threw its hat into the electoral ring. Guanyem Barcelona is a coalition built around the charismatic media presence of Ada Colau, the leader of the Platform of Mortgagors Threatened with Foreclosure; the millionth act of the Spanish electoral comedy took place amidst pathetic warnings against the neo-liberal offensive and indignant promises to change the rules of the political game, to sever the intimate relation between the public administration and the big private interests and, finally, to rescue “democracy”, all pronounced in a tone of the greatest possible sincerity. It would appear that the cycle opened up by 15M has arrived at its most logical conclusion. The inability of the old politics to resolve the economic problems of the déclassé masses, rechristened as the citizenry, obliges the creation of a large-scale civil society party that is now being conjured up in various refoundational initiatives that improvised leadership groups are disseminating with the help of computer networks. While the new political formations are preparing to compete in the upcoming municipal and regional elections, and thus expressing the desire to vote nourished by an alleged citizenry that inhabits the social movements and the neighborhood groups and trade unions, we shall try to explain the causes of this seeming transformation of the political scene, which will have to be sought in the new conditions of existence of the classes that up until recently constituted the social basis of the ruling particratic regime.

In those countries where modern conditions of production and consumption prevail, one really cannot speak of classes, but of masses, the undifferentiated aggregate of remnants of classes and fragments of social layers, conformist and resigned to delegate the defense of its interests to a professionalized political class that is embedded in the institutions. In this stage of capitalism, which we define as developmentalist, Capital and the State merge, giving rise to an eminently bipartisan system of mixed financial, tourism and real estate interests. Thus, the impoverishment of the most vulnerable part of these masses has provoked diverse self-organized movements in civil society in response to local conflicts, which have not been either powerful enough or lucid enough to dispense with the swarm of militants of the old frustrated, almost marginalized parties, which have battened on the struggle with the intention of using it; not even the bands of the new militants forged in the local conflicts have been able to do so. In sum, the social crisis has eroded the image of the old bipartisan politics, accelerating the decomposition of the social democracy, one of the two bastions of the political order, to the point where it has begun to be a matter of concern to the ruling class, but has not created an independent social movement capable of confronting problems with a revolutionary spirit.

In these conditions the new civil society political bureaucracy enters the arena, a bureaucracy that remained aloof from the social struggles and claims to represent the interests of the losers of economic globalization in the parliaments and municipal councils. These interests vary from one place to another, depending on the degree to which they are connected with either the old minority parties that are scavenging on the corpse of the bipartisan system, or to the regional oligarchies that are at odds with the central state over questions of taxes and subsidies, that is, they are determined by the degree to which they are implicated in secondary conflicts within the ruling class around the political or state model that is most efficacious for economic development. This disparity of interests has given rise to different projects, some limited to the municipal domain, such as, for example, Guanyem Barcelona, and others, like the CUP, circumscribed within the regional context, and finally, others with ambitions aimed at the central state, which is the situation with the internet-party Podemos. It is not their future voters who have promoted them; it is rather those who, with different strategies, are in search of their future voters. It is nonetheless surprising that, although all of these projects are in their earliest infancy, their promoters are visibly suffering from an old and well known illness, parliamentary cretinism, a malady that instills in its unfortunate victims the solemn conviction that the present and future of the entire country, of the masses and the classes, must be determined by the distribution of the number of elected positions in all the institutional bodies, and that everything that happens outside of these bodies, such as riots, strikes, sabotage, occupations, revolutions, wars, etc., has much less importance than any point on the agenda, no matter how trivial, that at any given moment is the object of the attention of duly gathered deputies or councilors.

In one way or another the civil society efforts have sought to redirect critical situations to the point where they were before 15M. For many of the affected social sectors, particularly that of the youth who are either attending school part time or unemployed, the most fruitful recruiting ground of the civil society movement, the horror of disorder and anarchy that they intuit in the recent violent confrontations with the police is stronger than their indignation at the impunity of the Bank, the size of the cuts to the healthcare and education budgets or the corruption of the particratic hierarchy. Behind the civil society movement’s political activities lies the desire to prevent the formation of social institutions that are outside of the system and beyond its control, that is, truly self-organized institutions, capable of mobilizing the masses who are enraged against the ruling class and the state. Its function consists in halting the progress of a constantly-growing antagonism, channeling its demands, its experiences and its impulses towards the swamp of politics. The displacement of the territorial and urban skirmishes towards the municipal councils and parliaments precisely reveals its patent intention to reestablish order along the social coordinates of the stage previous to the economic crisis, but as is so often the case, the decline of the civil society party will begin at the very moment of its triumph. As long as the crisis lasts its existence is assured; but only on the condition that it forms part of the game and prevents the rules from being broken.

The civil society militants question neither Capital nor the State; they want to accommodate the former to what they call “social economy”, and they want to have a place in the latter, for the simple reason that their social base, the mesocratic declassed social sectors, mobilize on the condition that nothing happens. For electoral reasons, they can maintain an equivocal position with respect to proclaiming their support for serious confrontational events like Gamonal or Can Víes, but they will always distance themselves from violence, which they attribute to the police or to unrepresentative hot-headed minorities. The new civil society formations do not advocate action and are afraid of all initiatives that lead to action. Their mean-spirited and ambitious nature thrives nowhere better than in the stagnant pond of politics, far from the dangers that are involved in participating in social struggles. They think that they are doing what they have to do when they do nothing and limit their activities to festive and symbolic actions. They are experts in noisy and flashy spectacles, such as the one that was attempted with the Marches for Dignity, whose inanity was fully commensurate with the scale of its pretentions. But where spectacle exists, reality is absent. This is understood by the ruling class, which in the last extremity can allow itself to rule even through non-official parties, civic platforms, coalitions and other “mechanisms of citizen participation” that apparently, but only apparently, seem to be contrary to their interests, unless the oppressed rebels become aware of the fact that the directed and commended focus of the media, sometimes the alternative media, is never that of freedom, but that of power, acting in its own interests.

Down with the civil society fraud!

Translated in August 2014 from the Spanish text provided by the author. 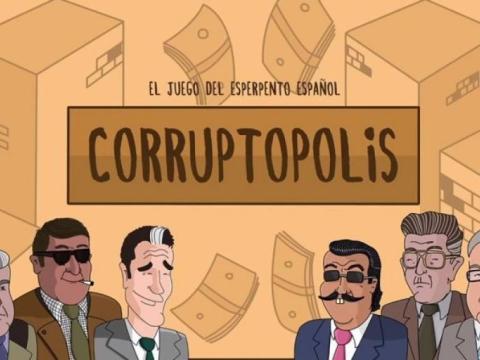 An essay on political corruption in Spain published in May 2015, its impunity, its roots in the “partiocracy” that emerged from the “Transition”,… 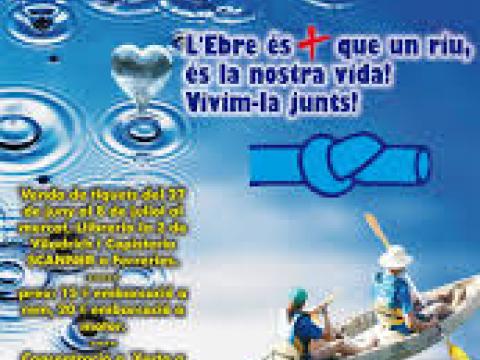 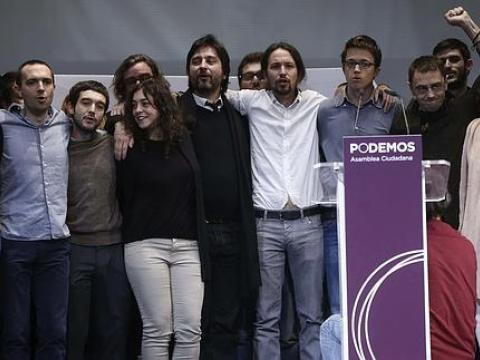 Libertarian critique and the left wing of capitalism - Miguel Amorós 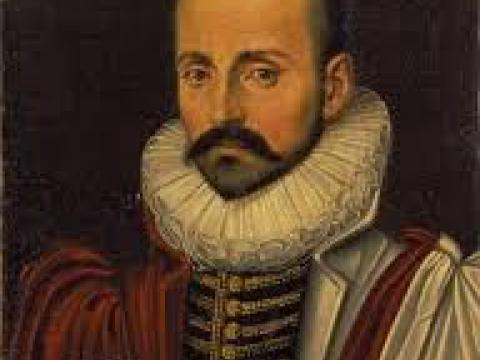 A personal appeal in favor of civil disobedience in response to the Spanish electoral law (which does not prohibit abstention, but rather the…