November 1989: The working class trapped under the Velvet Tricolour

Kolektivne Proti Kapitalu's analysis of the working-class and Stalinism's demise in the Czech Republic with the Velvet Revolution.

In 2009, when the pamphlet was originally published, KPK wrote:

The demise of the Stalinist monopoly in November 1989 presented a relatively open situation… which the working class did not exploit to establish itself as an independent political force. This pamphlet emphasizes that the “socialist regime” was very successful at demobilizing the proletariat, and adds that the working class was prevented from finding its political, subversive face by the vanguard of the “Velvet Revolution”, the Civic Forum. Under its leadership, the working class became a prisoner of the concept of citizenship – and, defenceless as it was, later a passive victim of the infamous “tightening of belts” in the 1990s. The true symbol of November 1989 was no velvet, but rather a straitjacket knit from the civic tricolor 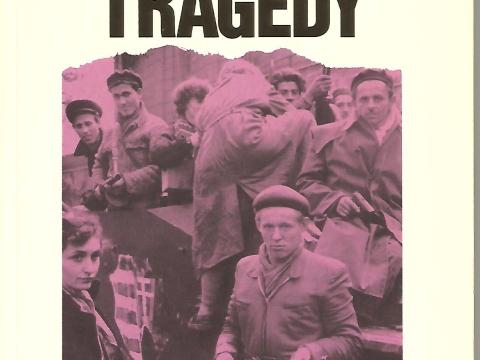 A first hand account of the Hungarian Revolution and its crushing by the Soviet intervention. Peter Fryer was correspondent for the Daily Worker …
Image 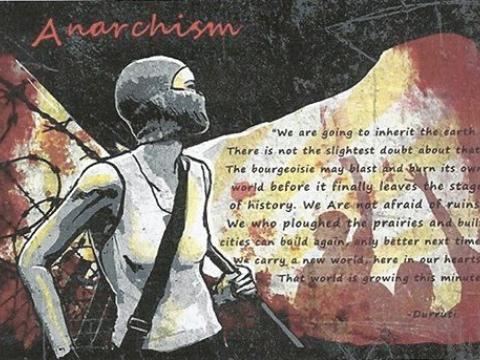 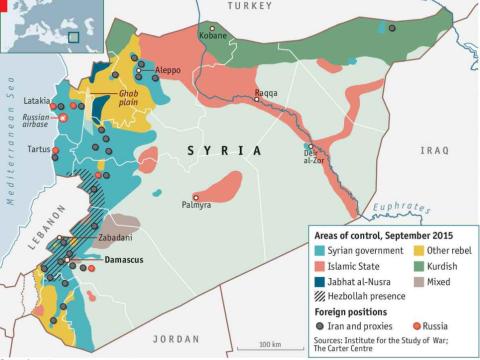 Class struggle in the automotive industry: Will it step on the gas? - The preface

Preface to the bulletin “Class Struggle In The Automotive Industry: Will It Step On The Gas?” published by Kolektivne proti kapitalu (Collectively Against Capital, KPK) in June 2007