A short article by Workers Playtime advocating class war as a means to eradicate nuclear weapons.

All the major electronics companies, aircraft and telecommunications companies, shipbuilders, the steel industry, etc, etc, stand to make handsome profits selling equipment to the armed services. The recession has led to a general weakness in a market place for goods for 'peaceful' purposes. They are anxious to extend the military market. There is also room for small businesses, building shelters for the rich. Of course this provides jobs, but what is the point in having a nice house, a video, a flash car... if we're going to be incinerated in a few years. But now the government is trying to sell us the idea of 'nuclear weapons for peace'. Let's have a look at this more closely:-

Whenever war looks more and more likely, politicians, as natural liars, always shout more and more about peace.Just before the second world war it was Chamberlain mumbling about 'peace in our time'. Today, politicians mumble about 'deterrence'. But when Reagan compares the nuclear arsenals in east and west Europe, he is careful not to mention the substantial numbers of American sea-based nuclear weapons. In fact America has always been well ahead in the nuclear arms race, and is now preparing for a limited nuclear war in Europe.

The European Theatre of War

Germany is the favourite to host the proposed war. The largest industrial centre in the world is around north Germany and Holland. This area would be destroyed. A major rival to American business would be wiped out. With a few nukes lobbed into the industrial centres of north Italy, the Paris region and the English midlands, west Europe would be stitched up for a few decades. For their part, the Americans could pacify Czechoslovakia, Poland, East Germany and Hungary with nuclear strikes. It could all be conducted in a civilised and gentlemanly way, with neither Russia or America receiving a direct hit, but mutually dealing with each other's allies. Of course there would still be all the Cold War rhetoric, but the resulting peace would be victory for 'humanitarianism' on the back of a devastated Europe.

From the War of Words...

In the thirties and forties, people were sent off to concentration camps at Dachau, Auschwitz and in Siberia. Modern technology means that mass murder can now be brought to the comfort and privacy of our own homes. As usual war is not so much between two countries as between the state and the population. They have started this with a war of words. The Jews were persuaded to pay for their railway tickets to the camps. We are being persuaded to accept destruction passively. But as the women at Greenham Common are finding out, our democracy is limited to the liberty to agree with our ruling class. When the ruling class feel they are losing the war of words, they use force and violence.

It is no good waiting until the police and army are waiting to bash our heads in. We must be ready to use whatever means are necessary. Sometimes 'peaceful' action is appropriate, at other times more direct and violent action is needed. We must not shrink from its use, as in the final analysis, it is our commitment to go the whole way which will lead us to success. The way out of the nuclear labyrinth cannot be found by protesting and voting Labour. The working-class, those who put most into the system and get least out of it, will have to challenge the whole basis of society. By destroying the basis whereby industry, economics and politics run our lives, we can destroy the power that threatens us with holocaust.

In the East, they will have to dispose of the commissars, army officers and party functionaries who keep them in line. Here our task is similar. Despite Foot's vague gestures, ALL the main political parties have built up the arsenal of nuclear weapons. NONE have curbed the power of the armed forces. NONE have done anything to stop the use of troops in Ireland.

If we are serious about creating a society without nuclear weapons, we must be ready to challenge the state itself and defeat it. We must destroy the class society that it defends. 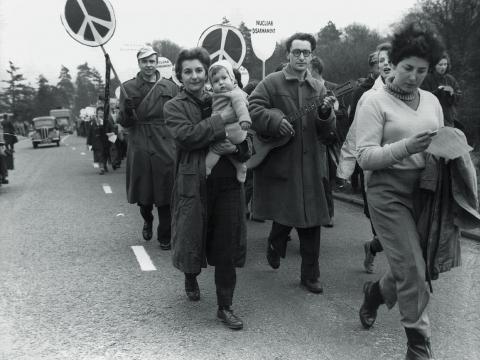 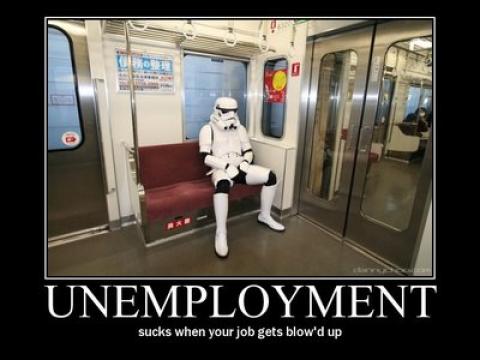 An article by Workers Playtime on an unemployment march in the mid eighties. 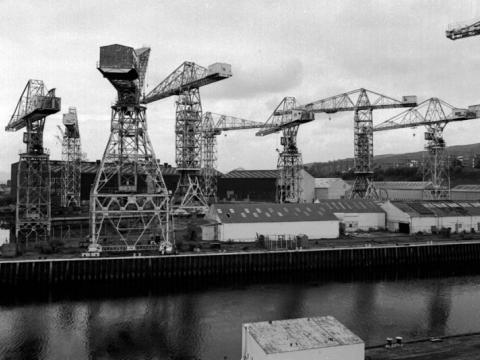 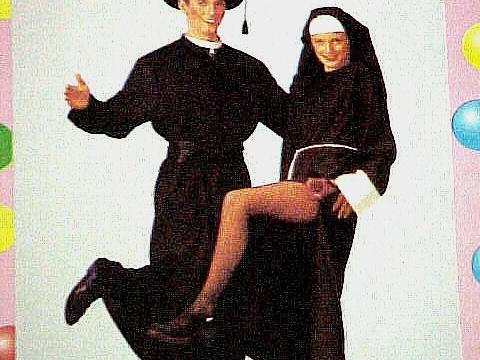