A look at Occupy Iowa City and its prospects for growth and escalation.

After the first weekend of the occupation—“Occupy Iowa City”—the project is still being defined. It has been seemingly static throughout the weekend, if not a little declining as GAs wither and the evening crawls. But this is to be expected. Many showed up curious on day one just to check it out, so an initial fall in numbers was to be expected. There are so many nuts and bolts to sustain the occupation democratically and collectively, but a lot of people are anxious to ‘do’ something, and some of those tensions are already beginning to surface in the tediousness of the consensus process of the GAs. The first three or four GAs have been around three hours, despite consistently tabling a few things for the next day. After the 3-hour GA, then committee meetings discuss their respective assignment (sustainability, media, education, culture, action, etc) often going well into the night. Inevitably, this arrangement leaves decisions regarding actions external to the occupation with a smallish group of people. There is a de-facto core group forming around who has time / energy to spend the most time at the meetings and plan logistics and activities in or around the occupation. This isn’t a critique of those people (indeed, they should be applauded for their efforts, time and commitment), nor of the almost horizontal consensus process (though there are critiques to be made, but for another day), I mention this de-facto formation of people because it obviously reflects the character of the occupation / project and being aware of this is extremely important.

Thus, I think what we’re seeing is people who can’t participate in a time intensive occupation so they arrive for GAs to figure out how they can plug in for some action (e.g. to not spend time on logistics of what’s turning into a kind of commune), and instead they get an hour conversation as to whether or not there can be a form letter on the info table that endorses Obama, and who’s going to organize the ‘culture’ for the occupation (yoga classes, music, etc). Needless to say a lot of time is being spent on the occupation itself, which many cannot participate in, and several see as inevitably limited in its political possibilities and desperately needing to move beyond. Thus far I think there is a kind of paradox, a desire to expand and appear welcoming, but the difficulty of organizing a horizontal occupation without alienating those who do not have the time to participate with arduous GAs, let alone camp out and hang out in the park for several hours a day.

Relatedly, there has been a lot of talk it seems about long-termish occupation, seeming in place of building some language, critique, and actions to facilitate a broader chain of movements / actions / whatever. Last night (Saturday Oct. 9) at the GA we saw the first very visible frustrations and tensions with consensus, around what appeared tedious issues to some (“let’s just vote already!”), and a statement that alluded to accusations of middle-class bourgeois foddering in lieu of a lack of organizing actions or developing a critique of much substance. Additionally a few core (note I am referring to them as ‘core,’ no one has made such claims) members, who have rightfully refused ‘leadership’ roles, have continued to push the GAs in particular directions, and at times have let their comfort with the process of the GA, coupled with their frustration or stress, take hold of the mood and direction of the discussion. At best this has helped us to be productive, at worst, I suspect, it has made some feel uncomfortable in speaking because it might be thought to be tedious or inconsequential.

My sense is that several who are getting antsy at GAs are getting exponentially more frustrated with the glaring lack of a discussion of demands and / or a broader, more sophisticated and elaborate statement regarding the socio-political problems. Although a ‘preliminary statement of intent’ has been drafted and approved by the GA, it leaves much to be desired by way of a relatively sophisticated political position, even if it needs to be reflective of a variety of ideological differences, ranging from Democratic to anarchist and even a few Ron Paul-ians filtering in and out periodically, all of which have thus far been brought together under the guise of Occupy Iowa City.

I suspect that if the emphasis on sustaining the occupation isn’t able to proceed into a more articulate set of actions very soon (like, this week) the feeble character of the supposedly (and often congratulatory) liberal but relatively inactive Iowa City left will crumble, as sleeping in the park and walking several blocks to the gas station bathroom for most folks is not worth continuing, especially as their lives proceed past the convenience of the weekend and 60 degree evenings. But again, the paradox of the occupation shows itself here I think—there are a handful of folks who are taking the “we’ll show ‘em with our endurance and commitment” strategy, obviously composed of folks who are able to be at the occupation for extended periods of time, who are enduring this implicit tendency. These feelings are translated and saturate the GA, and folks who are looking for places to plug in, show up to GAs to hear primarily about sustaining the occupation with food, culture, etc. Last night was the first ‘action committee’ meeting, so tonight’s GA might have a very different tenor, we shall see. But in my view, what is important is to not insist upon an indefinite occupation with a vague political stance of being “for economic and political justice” primarily because it simply isn’t accessible or desirable for most. And I am not condemning the Occupation Iowa City as not being welcoming, which at this early stage would be unfair. What I mean to say is the character of the occupation and GAs are necessarily made up of folks who are able to engage with the occupation itself, thus dictating the agenda around something most simply cannot participate in because of child-care, work, distance, or time. Additionally, I think the obvious has to be stated, it will get cold, it will rain, and the thrust of the occupation will no longer exist; and frankly, I can’t imagine it sustaining itself further than maybe two weeks or so, beyond a handful of very dedicated participants. I, of course, hope this is false.

So, what seem to be most productive are a few things. One, shift the rhetoric and imagining of the occupation as an end in itself, and instead think of it as a means to utilize people’s energies, plan actions, build critiques, build coalitions, build affinities, etc. In short, use the occupation to begin building a sustainable movement. To think sleeping in a public park through winter is sustainable, though, is wildly mistaken (and strategically questionable). There are many new faces that are looking for ways to be involved, to participate, and to organize, as well as experienced activist lingering on frustration. If we are unable to channel those energies into something beyond a vaguely non-confrontational occupation, those energies will wither, new faces will continue to fall away, and experienced activists will retreat as they know that their time can be better spent.

Second, we should be insistent on finding ways of allowing people to plug in as they are able. The first few nights of the GAs have been so focused on the logistics of the Occupation (which, admittedly, is probably inevitable and necessary). We have been unable to establish various entry points thus far, and I believe this is a major source of tension we are already seeing with folks who simply want to get involved in any way other than engaging time with what they believe is essentially a commune. Finally and certainly not least important, it seems a realistic understanding of class and race must understand that any diverse movement will require multiple entry-points, and thus far we have yet to build these entry-points, allowing different people and experiences to engage as they are able, feel comfortable, and desire. 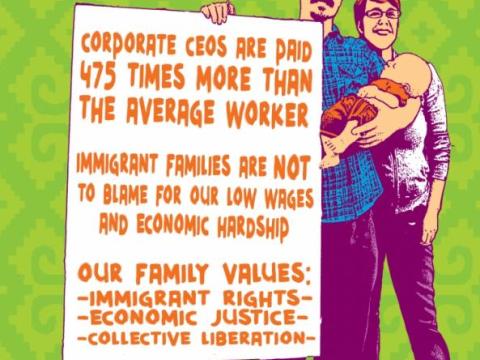 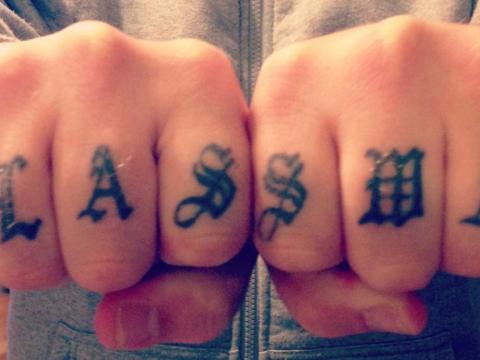 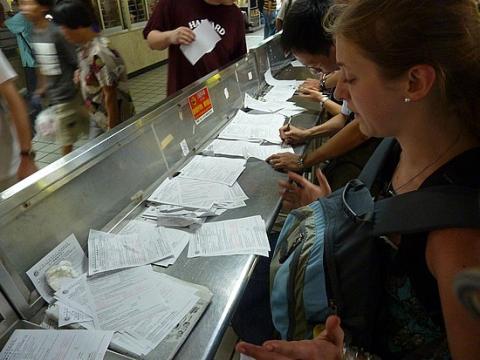 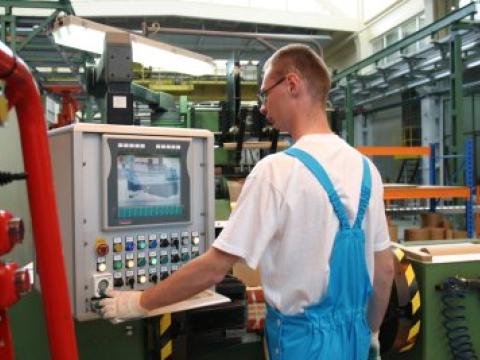