The One Big Union Monthly (December 1937)

CONTENTS
-Christmas in prison
-Sacrifice of the Asturian miners
-"Resistance against fascism depends on us" from Bulletin de Information (FAI)
-The IWW on high seas and waterfront: a history and tradition of action that presages great things for the future by John S. Morgan
-Royalty is out of a job by Bert Russell
-To those who preach passivity
-Soybeans: the story of a worker's education in economics by Ralph Verlaine, x229442, IU 620
-To a hard working lumberjack by Carl Madsen, Card No. x193962
-What will labor's men in jail think this Christmas?
-Who will make an end of war?: labor can stop capitalist's wars and lanor's interests demand that it do so by Card No. x226183
-The growth of wage slavery: development of the process of wage slave exploitation from the beginning of the capitalist system by John Sershon
-The CIO in Lawrence by A Lawrence Worker
-Book reviews: Poor Henry Ford! The bad capitalist did him dirt by Justus Ebert
-The modern stegosaurus: defender of private property by A.B. Cobb
-Education and "humanistic" approach by Chas. J. Miller

I've seen this publication years ago in a public library. Thanks for putting it up electronically. 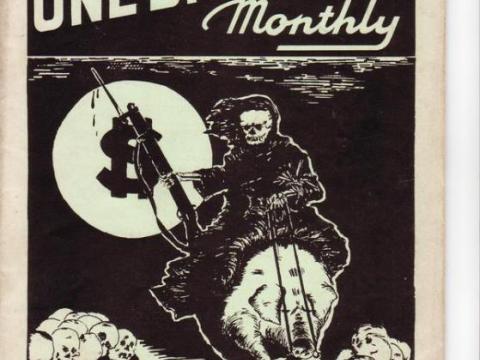 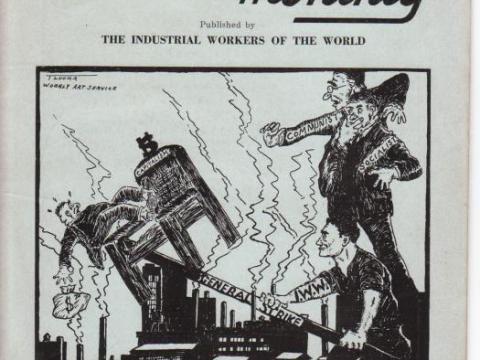 The One Big Union Monthly (February 1938)

The February 1938 issue of The One Big Union Monthly, with articles on the Spanish Civil War, Sacco and Vanzetti and 'boring from within'… 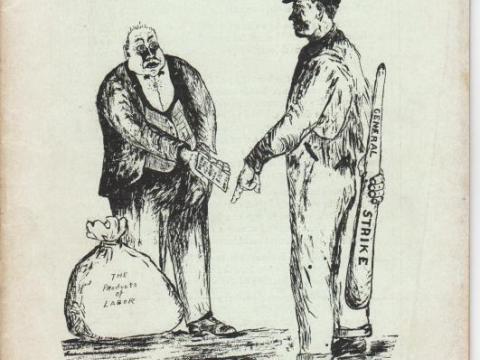 June 1938 issue of The One Big Union Monthly, with articles on the Spanish Civil War and Work Peoples College. Contributors include A.B. Cobbs,… 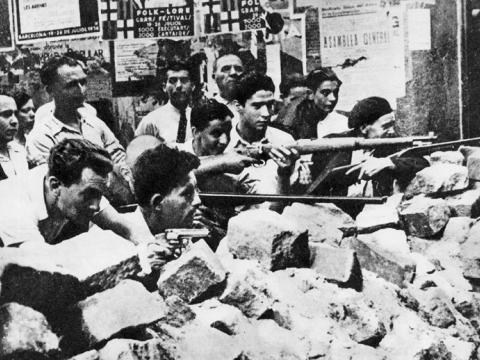