The Origins of Capitalism as a Social System. The Prevalence of an Aleatory Encounter

The book is an inquiry into the origins of capitalism, and simultaneously a theoretical treatise on capitalism. The whole analysis has as a point of departure Karl Marx’s theory, especially as developed in Capital and his other mature texts of the period between 1857 and 1882. By endeavouring an investigation of the origins of capitalism, the analysis focuses on the demarcation line between what is and what is not capitalism, and in this sense presupposes, but also (re)produces, a theory of capitalism as a system of class domination and exploitation, and its structural characteristics. The book contains three parts. Part I (Capitalism and its Origins: The Theoretical Context) focuses on the monetary theory of value and capital developed by Marx, at the same time critically reviewing an array of economic and historical literature, Marxist and non-Marxist. Part II (Venice and the Mediterranean: A Discourse on the Birth of Capitalism) focuses on the emergence of capitalism in the city-states on the Italian peninsula and more precisely in Venice, which until the end of the fifteenth century prevailed as a political, economic and colonial power in the broader Mediterranean area and beyond, and which also remained an independent state for more than eight centuries. Part III (After the Encounter Took Hold: The Reproduction of Capitalism on an Expanded Scale) expounds the capitalist character of the Venetian social formation from the end of the fourteenth century until the final subjugation of the republic to Napoleon in 1797. 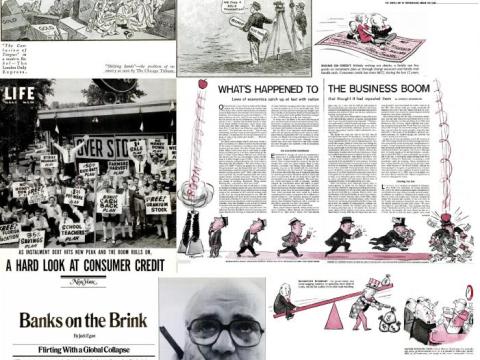 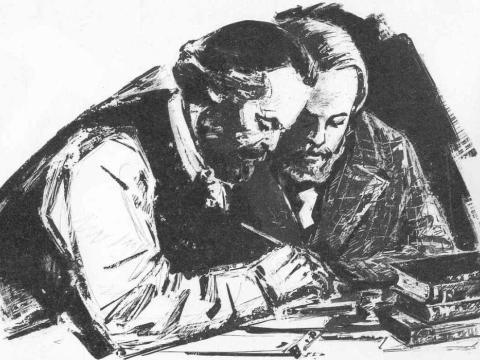 A collection of writings from Marx and Engels, consisting of 50 volumes, known as the Marx-Engels Collected Works (MECW). The collection includes…