This article is about the lack of working class’ support to the people’s movement. It analyses the current situation that surrounds working class and the factors that may contribute in weakening it almost everywhere. In the meantime the article considers the rule of working class as essential and crucial in prevailing any movement or any uprising.

Is Terrorism actually a threat to the State?

This article arguing that State and the terrorism completes one another's action and make each other stronger and the movement of people weaker. It tells the readers about the motive of killing innocent people by terrorism is not just ideological factor, in fact there are other reasons for this terrible act. Meanwhile the article urges us not to listen to Media, State and terrorist propaganda that they want to…
Image 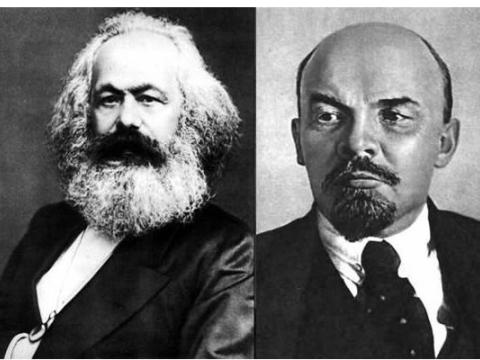 There are many people from leftists, communists , socialists and some of the…
Image 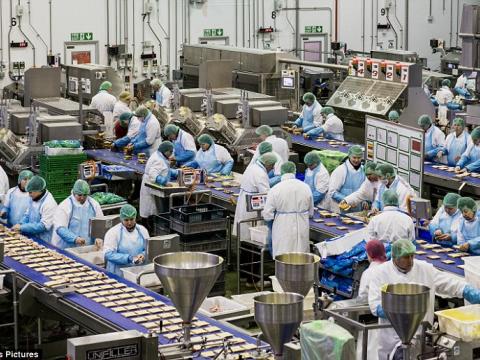 Is the working class revolutionary? 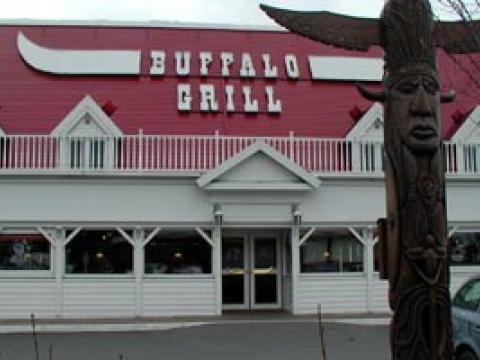