Local residents return to their homes having reached an agreement over oil waste after a 15-day protest.

Protesters from the Achuar Indian communities in the northern Peru forest have won an agreement for an Argentine oil drilling firm to stop dumping toxic waste into the rainforest. The Native Federation of the Corrientes River brought jungle operations of Pluspetrol Norte to a standstill, demanding a clean-up of the harmful waste produced by 30 years of drilling in the area.

The group signed an agreement on Monday with Pluspetrol and the Peruvian government, promising to end all dumping of oil waste into the rain forest by 2008. A spokesperson for the group has said "This is an important achievement for the indigenous people, for the Achuar, because it is the first time the population protested like this, for 15 days, against the grave contamination." The waste disposal practices used by Pluspetrol have been abandoned across the rest of the region for the last 50 years, due to the serious health and environmental risks associated with the practice.

Achuar Indians from the area have been found to suffer from high blood concentrations of cadmium and lead as a direct result of the oil operations, and will now be able to access a state-run nutrition programme. 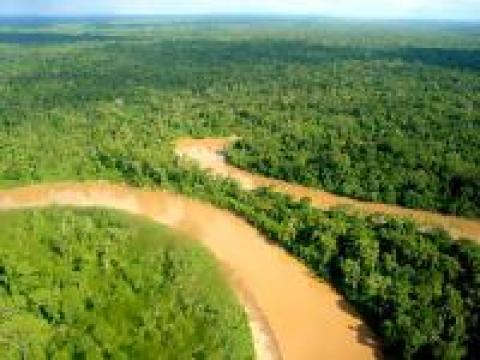 The Native Federation of the Corrientes River (FECONACO) has shut down Pluspetrol's Amazon oil facilities in protest at water contamination. 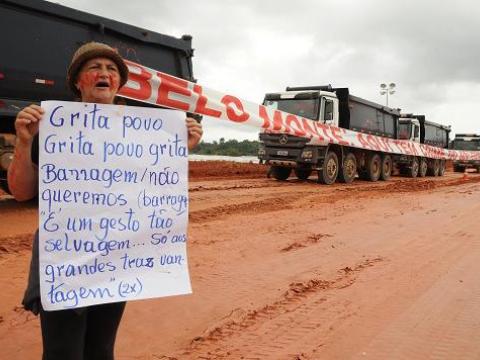 Reflections on sabotage, theirs and ours - Jeff Shantz

On capitalist and worker sabotage in environmental struggle.