Peru's biggest federation of mining unions said workers will go on strike nationwide starting on Monday despite efforts by the government to avert the walkout, officials said on Sunday.

"Mine workers will go on strike tomorrow (Monday)," said Julio Ortiz, a director of the federation.

Peru's government met with union leaders on Wednesday, but it has not held a meeting since then to work out a deal that would avoid the strike, said Jorge Villasante of the Labor Ministry. The last nationwide strike was halted after the government promised to alter labor rules in the sector. But key changes, which would require bills to be passed in Congress, have not been made.

Unions want the government to clamp down on outsourcing by companies, cut minimum retirement ages and give workers the right to enroll in state-run pension funds. President Alan Garcia has sent two bills to Congress that would alter labor rules but they have not been passed as his APRA party lacks a majority in the legislature.

Mineral exports are crucial to Peru's bustling economy and Ortiz has said nearly half of 74 unions in the federation will strike. Workers at Antamina, Peru's biggest copper mine, which is owned by Xstrata and BHP Billiton (BHP.AX: Quote, Profile, Research) (BLT.L: Quote, Profile, Research), are expected to join the strike even though they are not part of the federation, union leaders said.

Labor Minister Susana Pinilla said in the La Republica newspaper that any strike could eventually be declared illegal, which would allow companies to fire workers who fail to show up for work for three days.

"They (workers) should not play this game. We know there are companies waiting to fire miners," she said. 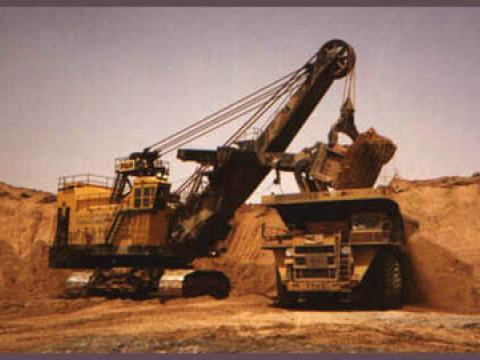 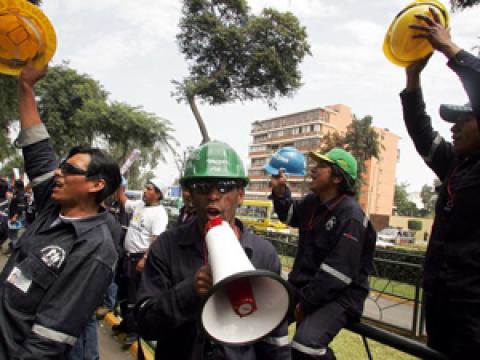 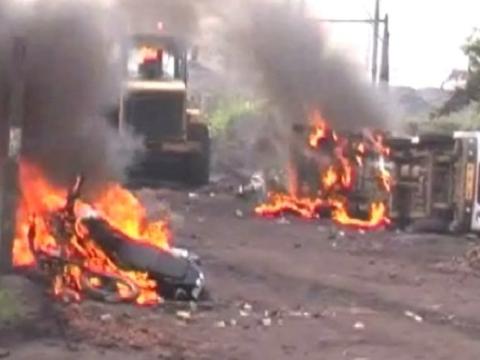 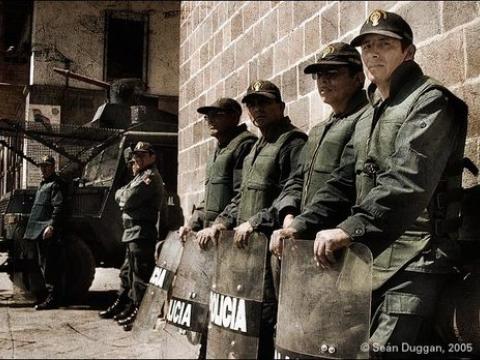