For many years, at least in the English speaking milieu, Anton Pannekoek was one of the most important, but least read theorists of the communist left. While the Internet has gone considerable distances to rectifying this problem, outside of small run publications, little of Pannekoek's work is in print. The re-publication of Pannekoek's classic book Workers' Councils then, is a welcome correction. That said, there are serious problems with this edition of the book, which obscure the value of Pannekoek's work.

Readers unfamiliar with Pannekoek may be surprised with the content of Workers Councils. Today there are few leftist organizations that do not call for workers' councils and for workers' control. However, a closer inspection reveals that the "control" is either a self-managed alienation, or more commonly, under the benevolent rule of the party organization - a state capitalist solution. Ken Coates, one of those interviewed for this book argued in an anthology entitled Workers' Control published in 1968, "it seems sensible for us to speak of 'workers' control' to indicate the aggressive encroachment of Trade Unions on management powers in a capitalist framework, and of 'workers self management' to indicate attempts to administer a socialist economy democratically."

The tradition to which Pannekoek belonged saw a different content for the phrase. Pannekoek's Workers' Councils is the summation of Pannekoek's life and theory. Written during the Second World War, it is in keeping with the Dutch-German left tradition. Pannekoek's book was a work of history and of political analysis. It was not just a blueprint to be taken up, by rather an analysis and explanation of the workers' movement and some ideas as to its future.

The AK Press edition contains the complete text of Pannekoek's book along with a series of interviews conducted by the editor Robert Barsky and a bibliography for further reading. Such a list could be extremely useful for those new to Pannekoek's work, but while the bibliography includes scores of academic listings on "workers' control" it misses such important books as those by Phillipe Bourrinet and Peter Rachleff on council communism. More than that, the edition itself has a number of problems. A number of careless errors creep into the book. The "introduction by Noam Chomsky" mentioned prominently on the cover is in fact an interview. The Russian Revolution of 1905 is referred to as taking place in 1705. Worst of all, the IWW is identified as the International Workers of the World, rather than the Industrial. But while these mistakes are annoying, they are minor compared to the interviews which precede the text.

Three of the interviews were conducted by Barsky. The fourth is with Paul Mattick and was recorded in 1975 (it was published with the Echanges edition of Workers' Councils). Barsky has argued that Pannekoek's book speaks for itself and that the inclusion of the interviews was to allow "other voices" to speak. Fair enough, but in that case the expectation would be that the material would compliment Pannekoek's thought not contradict it - in this case, it seems the main point was to associate Pannekoek with the Trotskyist notion of "Workers' Control."

Noam Chomsky is arguable the best-known critic of US policy alive today and has a readership of millions. He has often spoken favourably of Pannekoek, as well as Rosa Luxemburg and Paul Mattick's work. Readers may then be surprised reading Chomsky's interview when he argues without qualification that anarcho-syndicalism and council communism are basically the same. Given that anarcho-syndicalists see as key to their strategy the building of revolutionary unions, while council communists have pointed out that such a formation would quickly be recuperated, Chomsky's error is considerable.

Chomsky also argues that the unions are working class organizations and that Pannekoek's criticism of them was "historically specific," suggesting that today unions play a different role. But Pannekoek's comment that the unions "are the apparatus by means of which monopolistic capital imposes its conditions on the entire working class" (p. 61) is truer today than when the words were written. And while in workers Councils, Pannekoek does discuss workers' committees, such organizations were never unions.

But Chomsky goes further. He argues that "there are major entities that are technically under workers control, like United Airlines . . ." What does technically mean? How does this technicality express itself? Pannekoek and other council communist writers were very clear that nationalization did not equal socialism. If anything the interview demonstrates the gulf between Pannekoek and the increasingly liberal Chomsky.

And if Chomsky's interview is odd, what can be said of the inclusion of the interview with Ken Coates? Coates was a supporter of the Trotskyist United Secretariat of the Fourth International for decades and a member of the European parliament for ten years. By and large Coates' comments are limited to his own experience and work within the European Parliament and the British "Institute for Workers control." Coates concedes Pannekoek's point that the unions often replicated and reinforced the institutions of capital they, on paper, opposed, but then goes on to write of Pannekoek's "impatience" with the trade unions. This comment echoes Lenin's dismissal of the "ultra-radicalism" of the Left in Left-Wing Communism: An Infantile Disorder. As much as Coates' would like to have it, Pannekoek's rejection of the trade unions was based on their social role, not the conservatism of their leaders.

The interview with Peter Hitchcock also raises questions as to the relevance of the interview. Hitchcock quotes Pannekoek to the effect that "The C.P. of China had been instructed from Moscow that the Chinese revolution was a middle class revolution" and suggests that Pannekoek was dismissing the C.P. as "dupes with no agency of their own." Perhaps Hitchcock is unaware of the slaughter of Chinese workers and communists in 1927, as the C.P.'s alliance Moscow-directed alliance with the Guomingdang came to an end. If the early Chinese communists had their own agenda, they certainly subordinated it to Moscow. Did Hitchcock actually read Pannekoek? Further in the section on China Pannekoek notes that the Chinese CP did have its own agenda, which did not involve communism, but this emerged after this debacle in Shanghai. Pannekoek was also quick to note noted that self-rule from the colonial empires as proposed by the European powers would first benefit the new ruling classes (p. 177)

Of the four interviews, Paul Mattick's is the only one, which displays sympathy with Pannekoek's approach. Mattick was a comrade and collaborator of Pannekoek's, and while they had important differences on numerous questions, their worldview was much closer than the "different voices" in the AK Press edition.

At a superficial glance, Pannekoek's book may appear dated. Capitalism now seems very different from when Pannekoek wrote. Moreover, the council communists, and Pannekoek too, generally tried to avoid laying down dogmas, but rather aimed at situation specific analysis in terms of tactics (while at the same time recognizing the role things like parliaments and unions played in the mystification of bourgeois society). Nevertheless, unlike much of the "left" today, Pannekoek saw the working class as the revolutionary subject. Despite the dubious nature of the interviews in this book, it is a real pleasure to see it back in print and available to a radical audience. 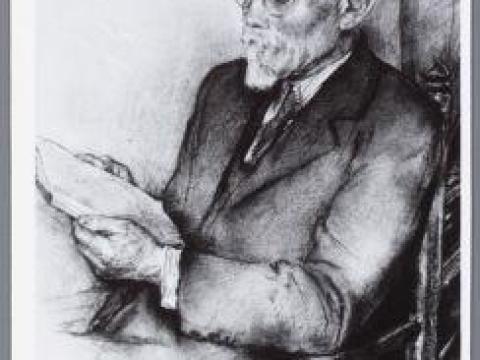 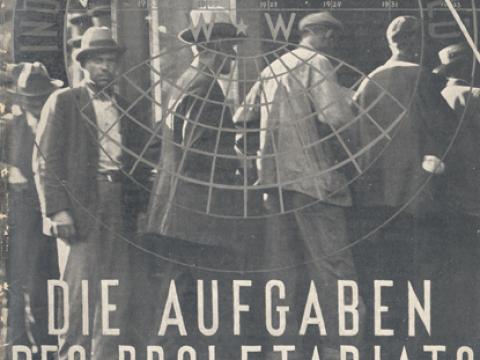 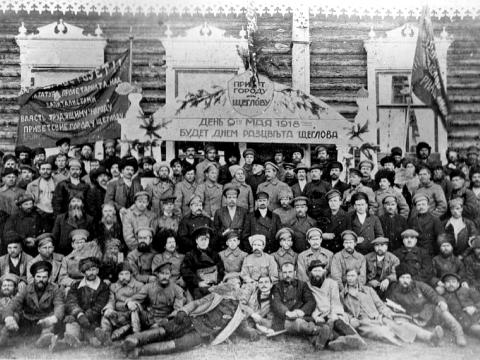 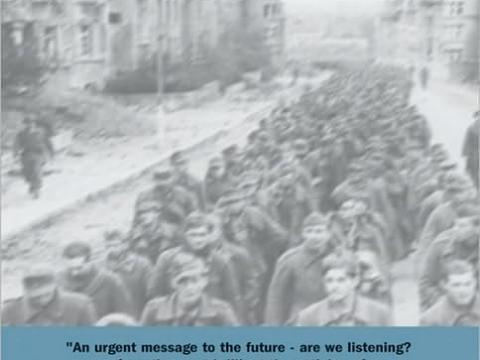