This compelling and moving book, first published in Spanish in 1972 (and in English in 1974), examines the life of one of the best-known of all the Spanish resistance fighters — Francisco Sabaté Llopart, known as El Quico, General Franco’s ‘Public Enemy No. 1’. But it is more than this, for the author, Antonio Téllez, traces in detail what has been called ‘a little-known period of Spanish history’, the period that saw the development of the Anarchist resistance to the Fascist regime following the tragic end of the Spanish Civil War, a resistance that continues to this day (1974). It paints a striking picture not only of the development of resistance in Spain, but also of its too-long ignored influence on contemporary (1960s and 1970s) urban guerrilla movements in South America and in Europe.

It is a sad story: of a man who would not compromise his ideals nor treat with a system he found tyrannical and vile, a man who devoted his adult life to freeing the most openly oppressed people in Europe. But Sabaté's story does not end in 1960, as did his life, in the dusty street in San Celoni surrounded by Militia and Guardia Civil and broken by their bullets. His struggle was taken up by men and women throughout Spain. As Téllez demonstrates, Sabaté proved by his selfless battle that the individual is never helpless; there is always a possibility of rebelling and defending an idea one considers just. Francisco Sabaté, unquenchably brave, undismayed by failure, unmarked by treachery, gave to his people and to the free world the knowledge of the rightness of his cause.

Below are included a scanned PDF of the 2000 edition, plus an improved, OCR PDF of a more recent addition 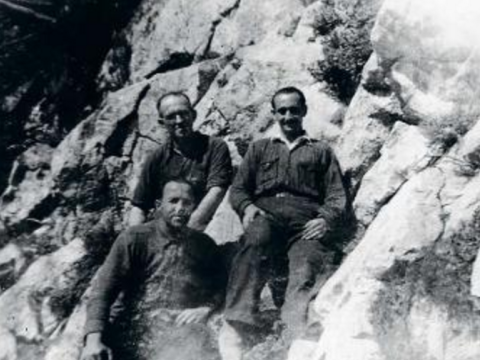 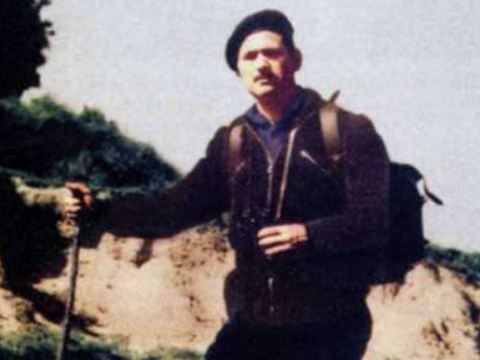 5 times Sabate proved he was Franco’s Public Enemy No. 1

The life of Francesc Sabaté Llopart, aka ‘El Quico’, reads like the story of an anarchist action…
Image 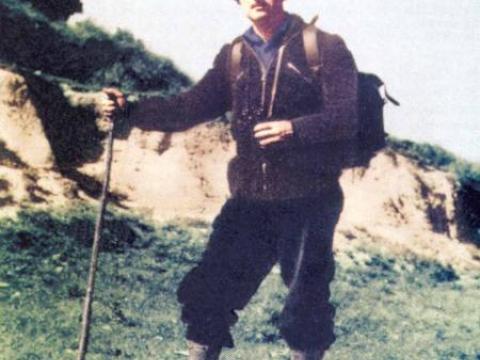