The struggle of dockers and carters in a Brazilian port city during the beginning of the 20th century.

Violent strikes broke out, some of them under the supervision of anarchists and supported by donations from the Spanish and Portuguese restaurants that fed the workers until they could go back to work victorious. Which is why the strikers were able to hold out until they had defeated the bosses who could always rely on help from the police dispatched from São Paulo.

On account of the numbers of Spaniards and Portuguese in Santos and the violence and ideological steadfastness of the strikers there, the city was affectionately nicknamed the "Barcelona of Brazil" and the syndicalist and anarchist workers were indebted for some of their most telling victories over the owners of Santos docks to the donations from these restaurants.

Published by the Kate Sharpley Library who rely on pamphlet sales and donations.
Digitized by the Zine Library. 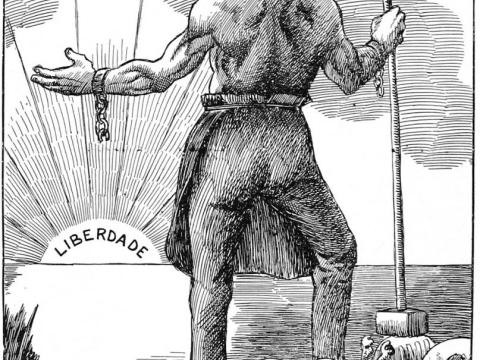 A short history of the anarchist movement in Brazil. 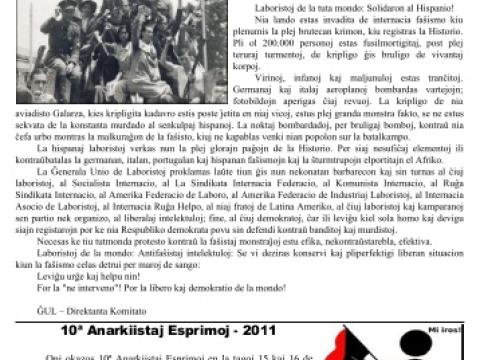 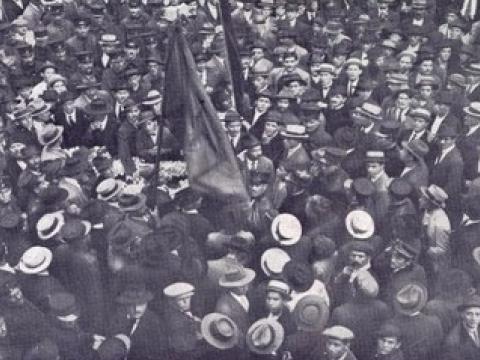 Colin Everett recounts the anarcho-syndicalist origins of the Brazilian labour… 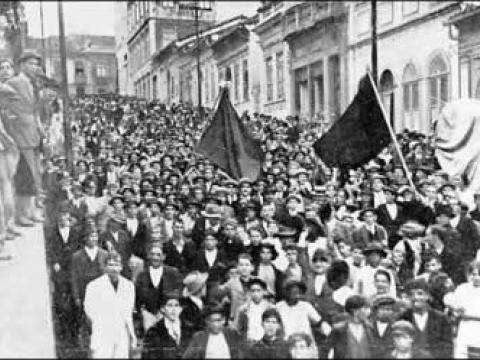 A short history of the attempted revolution in Brazil of 1918. The uprising failed when it was infiltrated by security forces, and the army did…