A second strike in the dispute at the Tesco distribution depot at Livingston near Edinburgh over changes to job contracts and union representation has been suspended after management offered to open talks with the T&G section of Unite - the union.

The union announced this evening (Monday) that a 24-hour stoppage due to begin at noon tomorrow has been postponed in return for talks with the company about the issues of loss of pay, particularly overtime and premium rates, and union recognition. 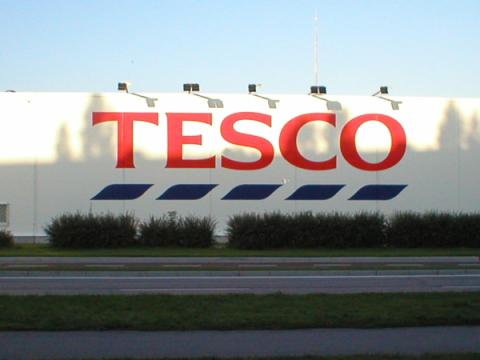 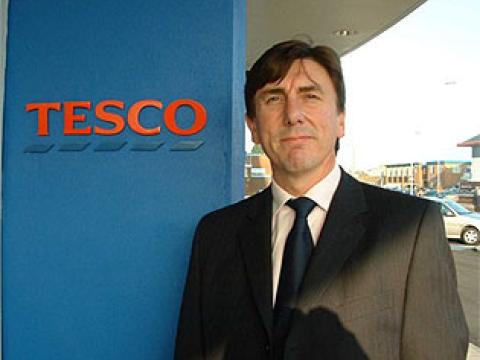