Poverty has been growing in North Africa since the beginning of the year. The price of food staples is soaring, there is less and less work, further reducing the pitiful spectrum of everyone’s means of survival. They are bringing out the old trick of the "crisis", making us believe that misery and revolt are new phenomena produced by it, while they are as old as money and authority. It only took a few sparks in Tunisia to set fire to the powder keg of an already explosive situation, right to Algeria.

Cops attacked, government buildings, schools, customs, warehouses, police stations, car dealerships, banks and businesses targeted, coordinated roadblocks. Contrary to what power and journalist cops are saying, these riots are not limited to a few imaginary categories ("young", "graduates", "unemployed", "extremist") but are expressed diffusely, and their targets are clear.

Opposite, the state’s response is equally clear: in Tunisia, the cops respond to blocks by sniper fire, leaving dozens dead. In Algeria too, thousands of arrests, torture, detentions and killings, while the convictions have started and will continue. As always, as everywhere, the social war is raging, urging everyone to choose sides.

Already democratic or religious scavengers are rushing to recover these rebellions for political purposes, calling for reform or regime change, to divert this anger expressed de facto against any form of regime or government. They are already preparing the after, wanting to replace the control of the dictatorship by democratic control, in other words, develop power to make it acceptable.

We who live in democracy, we can say that even if the daily living conditions are less harsh than under a dictatorship, democratic freedoms have never made us free. The freedom that we desire, that, is total and unconditional. Therefore this insurgent background air, such as in Greece since December 2008 or in France in November 2005, warms our heart.

That’s why we want to blow on the embers, and spread the revolt.

Here, everywhere, now, all the time.

Translation from the French: versions in French, Dutch and Greek here.

Details of the developing situation in Tunisia have been regularly posted in this thread in the libcom forums. 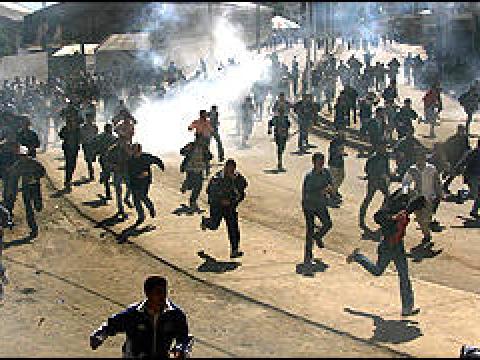 A leaflet distributed in France about the Algerian struggles of 2001. Originating in the Kabylie… 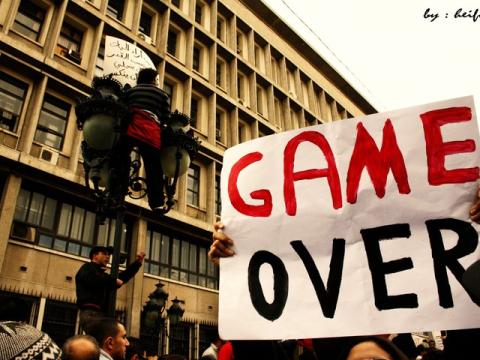 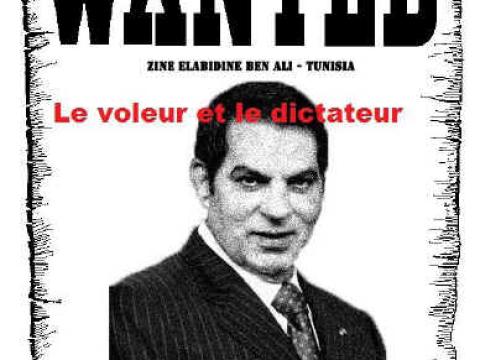 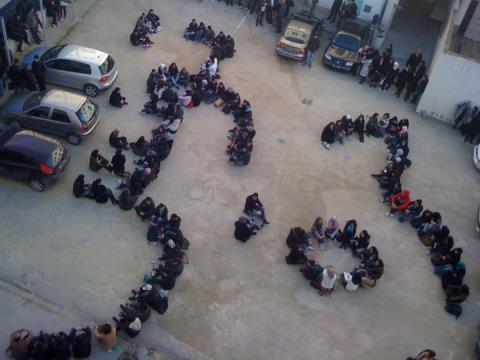 The protests in North Africa: what is happening?

The protests against the high cost of living, unemployment and corruption have been growing since the end of the year throughout North Africa,…