A satirical take on the examination and wider education process by the Solidarity Group.

Answer FOUR questions, at least TWO of which are on the paper

2. Either (a) Assess the contribution of Victor Serge and Margaret Mead to education theory* or (b) ‘In examiners’ hands students cease to be historical actors in their own right.’ Discuss.

3. How valid is the concept of failure?

4. What evidence does recent survey research provide regarding the reasons why a paper would be considered a first at one university and a faliure at another?

5. ‘Education is the opiate of the middle classes’. Compare and contrast this concept to the one of ‘equal opportunity in education’: which of these two concepts can better explain present conditions?

6. What do you understand by the term ‘understand’?

8. How far does the fact that one never sees an examination paper after one has written it contribute to the interest of the activity?

9. Discuss the role of creativity in the examination room.

10. Who determines the syllabus? To what extent can one satisfactorily answer this question at either the local or the national level? Discuss with reference to any one socio-economic system.

13. When did you first realise that you were superior to 96% of the rest of the population?

* Neither Victor Serge nor Margaret Mead ever went to school.

Taken from ‘LSE: a question of degree’ by Bob Dent via For Workers' Power wordpress on 14 March 2012. 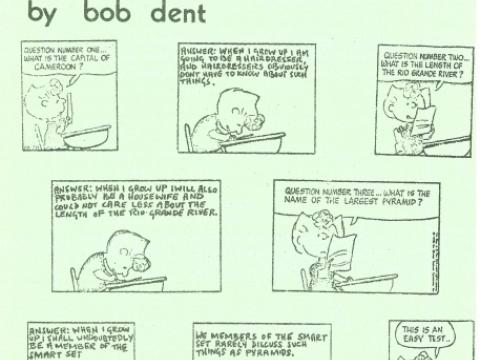 Pamphlet published by Solidarity, not as a Solidarity pamphlet but on behalf of Bob Dent, a student at the London School of Economics between… 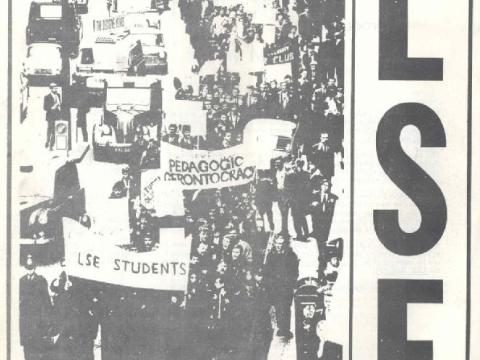 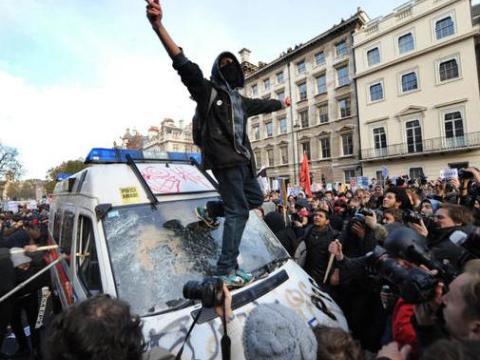 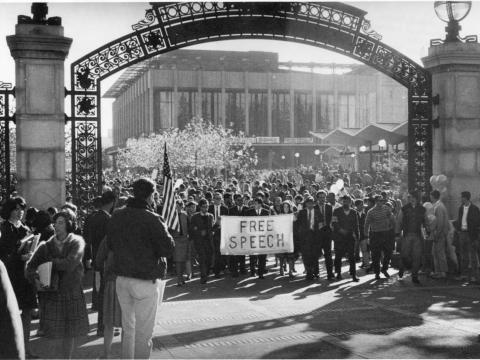 Students in revolt: the battle of Berkeley campus - Solidarity