Around 60,000 fishermen from across Sri Lanka have refused to take their boats out in protest against rising fuel prices. Police have opened fire on a protest in Colombo, killing one worker and seriously injuring several others. Protests are breaking out across the country in response to rising fuel costs, and new austerity measures that have been demanded by the IMF.

Today in Colombo, Sri Lanka, thousands of local fishermen organised a protest against the latest increases in fuel prices. There have been many protests around the country following the price increases that came into force last weekend.

Whilst remaining largely peaceful, the fishermen refused to disperse and some threw stones towards the police, and blocked several main roads, causing severe tailbacks.

The police then decided that the protestors were an, ‘unlawful mob’. They responded by firing tear gas canisters into the crowd, and opened fire with live ammunition, killing one person and injuring at least three others, all of whom are said to be in a ‘critical condition’.

Earlier in the week, workers at Colombo bus companies went on strike against fuel prices, and along with the fishermen, burned tires and blocked roads with their boats, demanding that fuel be reduced to previous prices.

Around 60,000 fishermen around Sri Lanka have refused to take their boats out in Solidarity with protesters in Colombo.

The Sri Lankan government issues a statement saying that, “Prices need to rise in line with world oil prices”.

There has been growing unrest across Sri Lanka over the last week. The police have used tear gas to disperse demonstrations on several occasions. A wave of protests in engulfing Sri Lanka due to a new round of austerity measures demanded by the gangsters and crooks at the IMF. 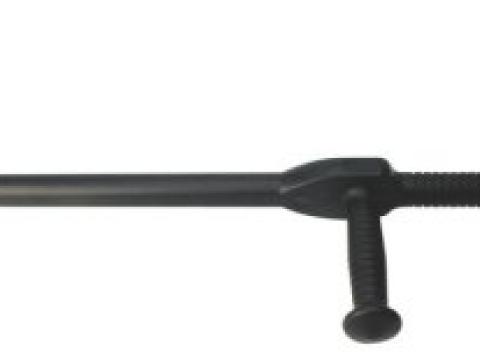