Stjepan Filipović on the gallows

Short account of the execution of Croatian communist partisan Stjepan Filipović by the Nazis in 1942, which was made famous by his final act of defiance.

At some point, in the UN building in East River, a photo taken in 1942 in the Serbian city of Valjevo was exhibited, showing the Croatian partisan Stjepan Filipović under the Nazi gallows. Just seconds before he was to be hung by the aggressors and their collaborators , the man convicted to death defiantly thrust his hands out into the air and shouted: “Death to Fascism! Freedom to the people!” This moment will echo in eternity.

Stjepan Filipović was hanged ten minutes before the scheduled deadline on May 22nd 1942. Whilst dragged through the central streets of Valjevo by the Nazis, Filipović shouted vigorously: ''Long live the liberators of the people! Down with the Fascists and the quisling collaborators! Long live communism!''. With a tight noose around his head, with arms held high Filipović delivered his final words to the surrounding and forcely gathered crowd: ''What are you waiting for? Why are you allowing this? Grab those rusty rifles and free your country from this scum! Long live our liberating army and our allies!''. One German soldier punched Filipović with the stock of his rifle in order to silence him. Filipović tried to kick him, lost his balance, stool on which he stood fell a part, the noose tightened even firmly under his weight. Thus, practice of giving convicts final words before execution ended in the occupied Serbia.

Stjepan Filipović was born in Opuzen, 1916. ( Austro-Hungarian Empire, today's Croatia) as a third out five children. In the city of Kragujevac he worked as a locksmith. In 1937. Filipović joined the local workers movement and was arrested and sentenced to one year in prison. In 1940. he joined the Communist Party of Yugoslavia. In 1941. Filipović was stationed in the city of Valjevo when Nazis occupied Yugoslavia. In the early days of July 1941. Filipović joined the Kolubara troops of the Valjevo partisan detachment. After that Filipović performed the duty of political commissar in the Mačva partisan detachment that led to his appointment to a higher commanding position as a commandant officer of a Tamnavsko-Kolubarski unit in Valjevo. On the 24th of December, Chetniks captured him and handed him over to Gestapo headquarters in Belgrade. After unsuccessful interogation Filipović (when SS officer Teichmann received report about Filipović's unwillingness to cooperate he marked his file with red pen ''Impossible case'') was relocated to Valjevo where he was ultimately hanged.

Everything regarding the death of Stjepan Filipović and the admiration following it was always supported with one of the strongest photographs ever taken – photo of Stjepan Filipović just few seconds before hanging. The author of this historic photo was a 17-year old girl Slobodanka Vasić. She worked in a photographing studio ''Foto Kosare'' in Valjevo and her task was to take photos of the hanging. Displaying the photos of Stjepan Filipović with his hands held high in the studio sparked a lot of interest among locals that wanted to buy the photos. Since German command was stationed across the street, Germans saw that something is going on and so they searched the studio and seized all the photos and video recordings of the hanging. Slobodanka spent two weeks in prison where she was interrogated on whose order she was taking those photos and whether was she working with the partisans. However, one copy found it's way to the Branko Kesler, local doctor, who worked for the partisan resistance. Upstanding citizen with German origin, Nazis trusted him and one officer decided to show Kesler bunch of photos just a few days after the infamous hanging of Stjepan Filipović took place. Taking advantage of one moment of his negligence Kesler slipped the photo on the ground and with the tip of his foot pushed it under the rug.

Stjepan Filipović became the Yugoslav symbol of anti-fascism and of the fight for freedom. Two monuments have been erected in his honour, the first one in Valjevo itself and the second in Croatia, in his home town of Opuzen. His heroic act became the memory of a common, both Serbian and Croatian, fight against Nazism and fascism. During the Second World War, Yugoslavia had organised the largest resistance movement in occupied Europe.

Inspirational piece about a brave comrade

His memorial in Opuzen, in southern Croatia, was also destroyed in 1991, along with many others.
The monument never got fixed again. While Croatia are presenting itself to the world as an anti-fascist state, radical nationalism are incited at home. 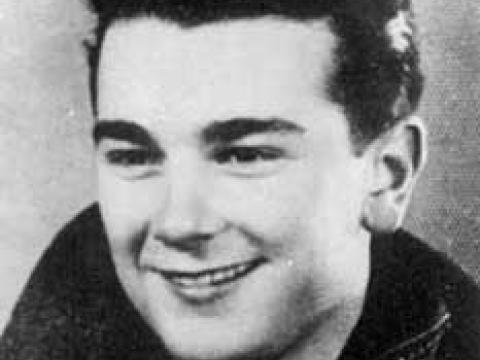 A short biography of Italian anarchist, anti-fascist partisan and local hero Silvano Fedi. Fighting in the Resistance, he was killed in a Nazi…
Image 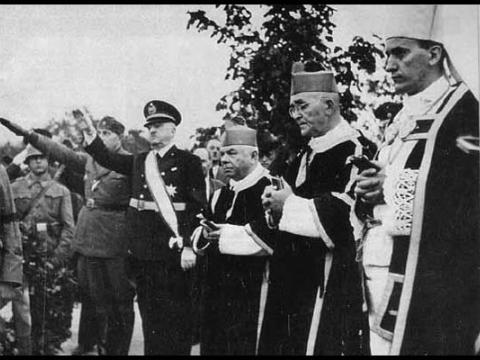 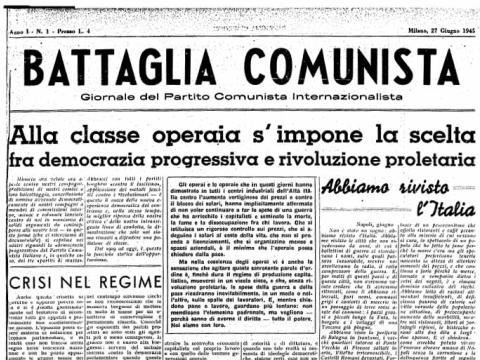 April 1945: Perspectives and Directives of the Internationalist Communist Party 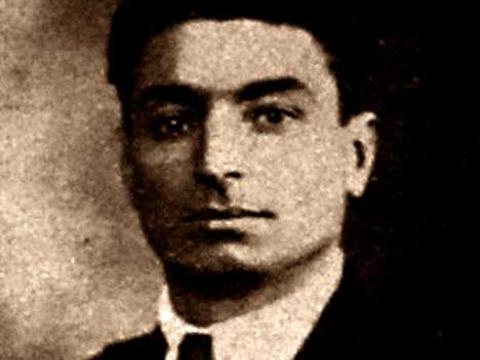