16,000 Swazi textile workers look set to resume strike action this Wednesday if their demands for better pay and benefits are ignored.

Workers agreed to give STEA and the government 48 hours before resuming the strike action. SMAWU President Alex Fakudze explained that workers suspended the strike last week hoping that STEA would be ready to negotiate a better deal, but failed to do so. The meeting held at Salesian sports ground was attended by about five hundred textile workers, mostly women. Fakudze later said their Nhlangano based membership also voted in favour of the strike on Saturday.

The workers are demanding that they be given E250 housing allowance per month, E5 travelling allowance per day, 12% salary raise and bonus. Fakudze told SMAWU members that STEA was aware that they were to resume the strike action unless the four issues were satisfactory addressed.

However, the unionist also emphasised that all should report for work today saying the remaining time was enough to avoid the strike if STEA was serious. As the president spoke, Knitwear employees shouted complaining that they did not receive even the 7% STEA promised about two weeks ago to workers. Others said their wages reflected only 30c increase.

SMAWU Secretary General Sipho Manana said if the 48-hour period elapsed before STEA addressed the above demands, workers would be told to resume the strike through a loud hailer on Wednesday.

Over 40 workers had to be rushed to hospital after being assaulted and short by police during the past strike.

Worker harassment
Senzo Mlotsa, an employee of one of the textile firms in Matsapha, said he was being harassed for participating in the recent two-week strike by textile workers.

Mlotsa was called by the company's managing director last Friday who accused him of being a ring leader in the strike. He said that management also tried to force him to sign a document, which he refused to do, explaining that the document was to force him to work overtime on Saturday. Mlotsa was also charged for consulting a shop steward.

"I have been suspended from work and told to return for a disciplinary hearing on Thursday at 10:30am" he said. He also mentioned that the human resources manager had been harassing him for leading the strike, saying that this HR manager has always threatened him.

Mlotsa also explained that overtime at the firm is forced and it was impossible for them to attend to family gatherings, such as funerals, during it. 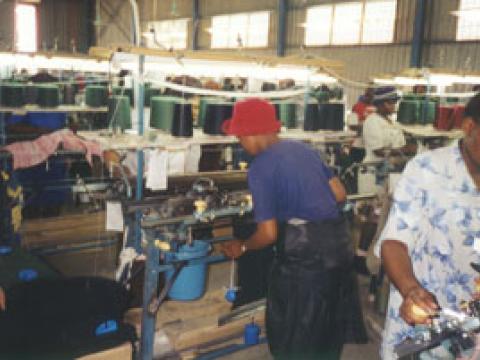 Workers strike and clash with police in Swaziland

The last week of textile workers' strikes has seen Swaziland's most intense wave of labour militancy in a decade.

A strike by women in the cities textile industry against discrimination and working conditions.
Image 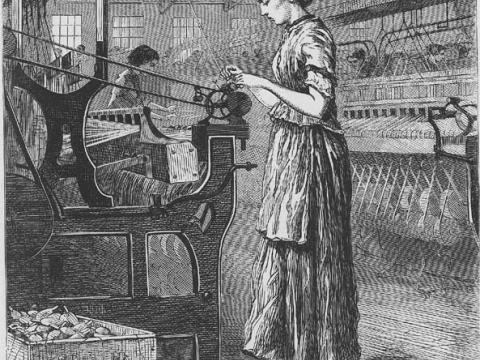 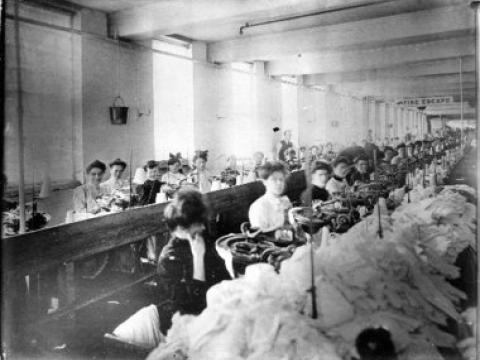 Two years before the horrific fire that claimed 146 garment workers, the Triangle Shirtwaist Factory was the focal point for a struggle that…