Thanksgiving and telling the full history

When we attempt to tell a history from the bottom up of Thanksgiving, we need to remember to tell the whole thing.

As a revolutionary who lives in New England and was born and raised in Massachusetts, I feel a particular obligation to help propagate a counter-narrative to the hegemonic one about Thanksgiving. As time has gone on, aspects of this have gotten easier - it's become a lot harder for people to ignore the genocide of Native Americans (thanks, in large part to groups like AIM (American Indian Movement), and in lesser part to the actions of radical historians (both indigenous and non)). It's pretty common to see people sharing around something like The Wampanoag Side of the First Thanksgiving Story.

As to accounts of the European colonists, we have a lot along the lines of this article by Mike Ely. It is, of course, correct in its description of the Puritans, and to how the colonial bourgeois functioned in New England. However, it completely ignores the class struggle that went on within the Anglo settlers, its only mention of any sort of resistance within the settlers being:

Some settlers argued that the land belonged to the Indians. These forces were excommunicated and expelled. Massachusetts Governor Winthrop declared the Indians had not “subdued” the land, and therefore all uncultivated lands should, according to English Common Law, be considered “public domain.” This meant they belonged to the king. In short, the colonists decided they did not need to consult the Indians when they seized new lands, they only had to consult the representative of the crown (meaning the local governor).

Along these lines, Ely smooths over the differences between the Pilgrims and the Puritans, writing out of history that the original Pilgrims were a dissident group who attempted to live an apostolic life - creating a new commons, and contributing each according to their abilities, and receiving according to their needs. They were one of many radical religious groups in England at the time that sought to live a life in common. Of course, just as the peasantry in England had been dispossessed, and the bourgeois hijacked their movements to themselves take over and develop capital, the same happened in Plymouth.

However - and this is where most of the histories we pass around fail - this was not the only time that Anglo settlers resisted. In New England, like much of the English colonies, strict laws and harsh punishments had to be enacted in an attempt to prevent many of the colonists from fleeing the colonial settlements and joining various Native American nations - and generally the Europeans who fled were indentured servants or other people who had no property of their own (in other words, the working class). Similarly, African slaves would also often flee to join with Native Americans. In a similar vein, there were frequent multiracial revolts (as race came to be defined at the end of the 17th century). An excellent book to read about the development of the multiracial Atlantic working class, and its struggles, is The Many-Headed Hydra by Peter Linebaugh and Marcus Rediker.

It's important that we not, instead of adopting the old racist myth of Native Americans as "savages", adopt the similarly racist myth of the "noble savage" who lived a better life due to being in a "state of nature". Rather, we need to recognize that a variety of different advanced societies developed on Turtle Island, and that they took a different path than European societies - a path that in many of them led to far more egalitarian societies with little (if any) in the way of class relations. This is was not due to inborn differences - but due to the different resources societies had here on Turtle Island, that shaped their development. The indentured servants and other propertyless European colonists, who were often involuntary settlers, both resisted the conditions of their life in the colonies and attempted to join up with indigenous resistance exterior to them.

We need to remember this, not to decenter the struggles of Native Americans, but to always remember that the race line had to be created - and the laws separating settlers from Native Americans was one way - and has to be constantly reinforced. We need to not buy into a model of history that hides class conflict at the start of English settlement, but rather highlights it, to show that not only has resistance always been an option - that members of the working class have continually taken - but that the systems of privileges that have been granted to divide us have always blocked even the privileged workers from a better life, and are contradictions that must be overcome, not an inherited crime we can only feel guilty for.

Great blog mate....it's obvious when you think about it but I've never read anything about the puritans and their class struggles before...must read more! Thanks. 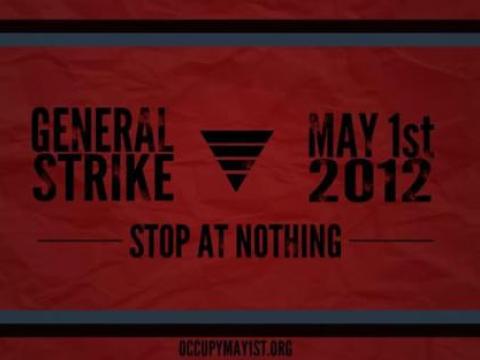 This is part of a discussion on Facebook that started off some questions on the topic of general strikes. I thought the conversation was…
Image 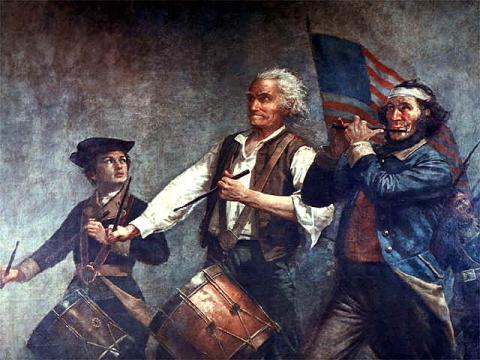 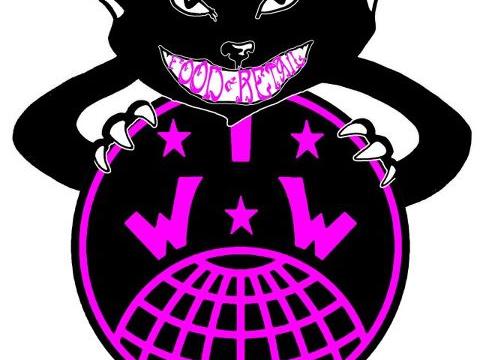 In this piece, Gayge Operaista critiques how anti-assimilation politics of many radical queer tendencies ignores class struggle, and recasts…
Image 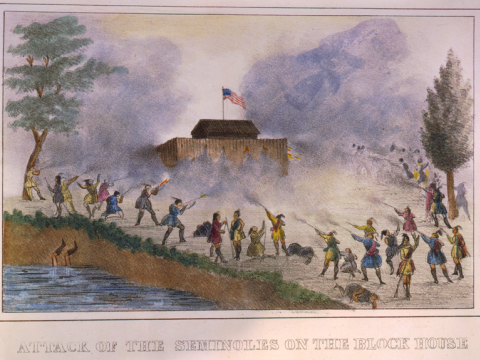