A guide to navigating the legal system from the Tilted Scales Collective. A print version can be bought from AK Press.

The defendant’s guide presents a goal-setting framework to help us be clear on our needs, priorities, and vulnerabilities as we figure out how to combat state repression and come out stronger as a result. This framework is based on two guiding principles: criminal charges are part of revolutionary struggle and we need to treat them as such; and we can handle our charges in ways that don’t help the state lock people in cages.

We wrote this book after noticing that the state is highly skilled in using criminal charges to neutralize, disrupt, and destroy radical/revolutionary social movements–and that most defendants are ill equipped to handle those charges in ways that advance their struggles. We reached out to around 100 people across the country–including current and former political prisoners/prisoners of war–to provide radicals with the best tools and insights for fighting criminal charges while continuing their struggles. Personal goals are those focused on helping the defendant care for themselves and their loved ones (e.g., avoiding prison time). These considerations include health status, children and other dependents, one’s role in organizations/political movements, financial situations, immigration status, etc. Our resources help defendants clarify these goals and consider them alongside political and legal goals.

We released the excerpt from our book in advance of the Republican and Democratic National Conventions in 2016; in a time when anti-pipeline struggles are digging their heels in to prevent those Earth-destroying projects from moving forward; in the midst of protests and rebellions around the country in response to police murders of people of color and poor people, predominantly young black men. Since then, Trump was elected and a new political era was thrust upon us. We hope that our book will help the anarchists, leftist, and other radicals continue to engage in revolutionary struggle in the face of many of the great challenges we face today.

This framework is based on two guiding principles: criminal charges are part of revolutionary struggle and we need to treat them as such; and we can handle our charges in ways that don’t help the state lock people in cages. 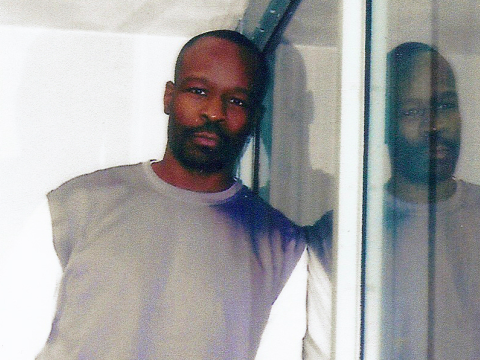 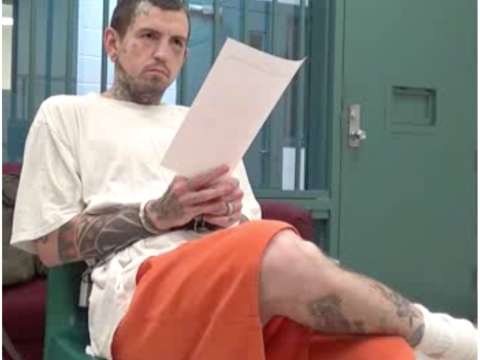 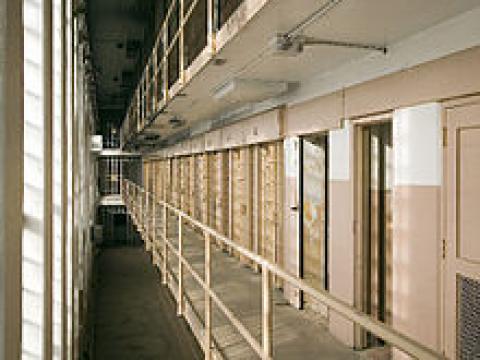 This strike by New Mexico penitentiary inmates has been overshadowed by the more violent and dramatic uprising in 1980, though many of the causes… 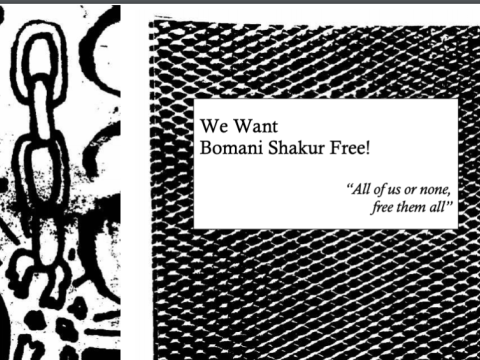