Towards a union of organizers

From the Twin Cities IWW's blog, The Organizer, db contests the sentiment that anyone's workplace is impossible to organize and gives some examples of some preliminary steps one could take.

At present there is a large contingent of dedicated IWW members who believe in organizing but who don’t believe that their workplaces are organizable and as such, focus their efforts elsewhere.

And while I am a strong proponent of focusing our energy, I think the idea that we must organize a whole workplace or not at all is a self-defeating practice and comes more from a business union playbook than our own.

Regardless of workplace size and level of establishment, there are undoubtedly good reasons to take at least some beginning steps towards organizing your workplace. Whether there is an already existing union or the workplace is virulently anti-union, be intentional about social mapping and identifying social leaders, doing one to ones with co-workers to build relationships and maybe connect them into improving working conditions and raising their class-consciousness, while also building the IWW.

1. You’re a state worker and the government shuts down. You, as well as 20,000 other workers, are laid off. Your existing union is doing nothing relevant to respond to the situation and the only contact information you have for your coworkers is their work emails. If you haven’t taken the first organizing step of gathering contacts, there is no way to plan any type of collective response (outside of your union’s bureaucratic methods), or even just check in with your coworkers.

2. You’re a retail worker in a relatively small shop that is mostly composed of a group of conservative Christian workers, mostly white, male and anti-union. They have strong ties to management and many of them are actually related to the manager. There is a significantly smaller group made up of low-income black workers, some white male nerds, a queer worker and two bad-ass women workers: one white, one Latina. These workers all suffer harassment, and are at least curious if not open to the ideas of working class solidarity and struggle you’ve discussed with them. If you’re not organizing you can’t effectively respond to this harassment, or might do so in a way that makes things worse. Moreover, intentionally building and struggling with coworkers opens the possibility of transforming the culture of harassment at work. In fact, taking the first steps might just make it clear that organizing this workplace is a realistic possibility, and might at least get coworkers jazzed enough to join the IWW or stay in touch and start organizing their next job.

3. You’re a nurse in a unionized workforce and most of your co-workers are older than you. They’re counting their days until retirement and are on the high end of the pay scale. Big state cutbacks are expected down the line, but few of the new nurses like yourself know what it was like to work in pre-union conditions and are brainwashed by crazy new-hire propaganda. If you’re not organizing you can’t create a culture that welcomes in and also alerts new workers of the conditions they should expect along with the bullshit the company is putting out to confuse workers. Moreover, the possibility of setting up small events where experienced nurses share pre-union and union organizing experiences with younger nurses can help change the workplace culture to one where workers stand up and contribute to organizing in advance of massive cutbacks that are likely to come in the years ahead.

In all of these examples practiced organizing skills can help to understand and empower your fellow workers. Doing so will also make you capable of better supporting other workers’ struggles and give you experience to be able to offer others practical advice.

As such, you should get down to an organizer training to gain the skills and framework you need to begin setting and meeting workplace goals. From there, it’s useful to find yourself an organizing buddy: perhaps a delegate, another worker in your industry, a co-worker or all three to set a regular schedule for talking about work, setting goals, and making change happen.

You can do it! This is what a union of organizers is all about.

Originally appeared: April 8, 2012 at The Organizer 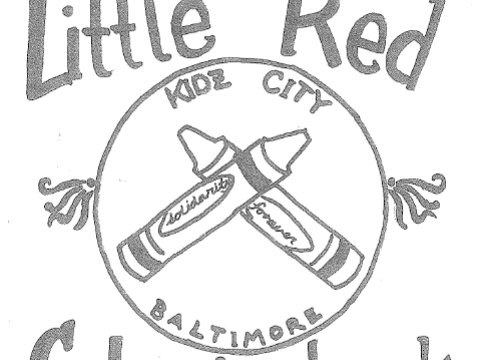 A kids coloring book made by the anarcha-feminist group, Kidz City of Baltimore, USA. "Some of the pages tell a little bit about labor organizers… 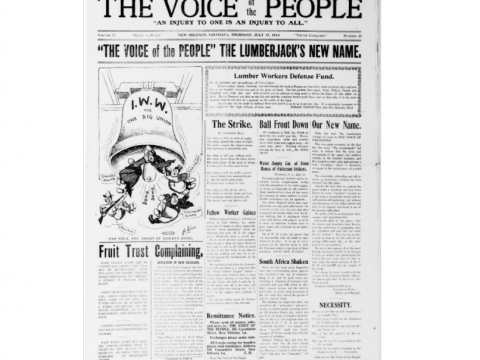 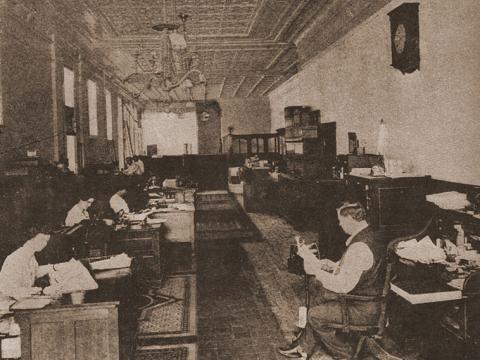 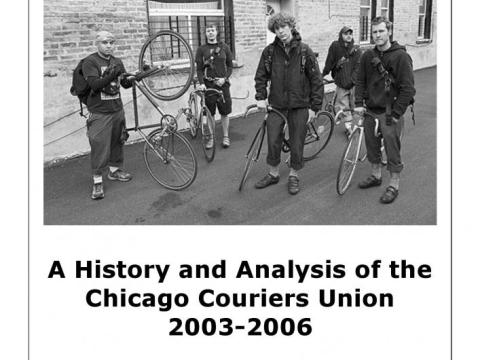 The making of an organizer: A history and analysis of the Chicago Couriers Union 2003-2006