Around 130 RMT members working for the transnational subsidiary contracted to put up posters on London’s Tube, are to strike for four days from Thursday over a sub-inflation pay offer that would erode the living standards of already low-paid staff.

After voting by a margin of nearly eleven to one for industrial action, the members involved will not book on for any shifts commencing between 07:30 on Thursday August 7 and 07:29 on Monday August 11.

“This is a straightforward case of a wealthy transnational employer seeking to get more out of its workforce for less, and our members’ overwhelming vote for action says it all,” RMT general secretary Bob Crow said today.

“Inflation was already above four per cent when we submitted our claim, and it is now running at 4.6 per cent, but even the 3.8 per cent the company has put on the table is dependent on a ten-percent productivity hike.

“In simple terms that means our members are being asked to produce a lot more in exchange for a cut in their living standards, and the company can hardly be surprised that RMT members at CBS Outdoor regard that as an insult.

“We have made it clear that we remain available for meaningful talks, and we hope that the company will now see sense and table an offer that is not a real-terms pay cut,” Bob Crow said.

One worker told libcom "the strike will cost the company much more than it will cost us." 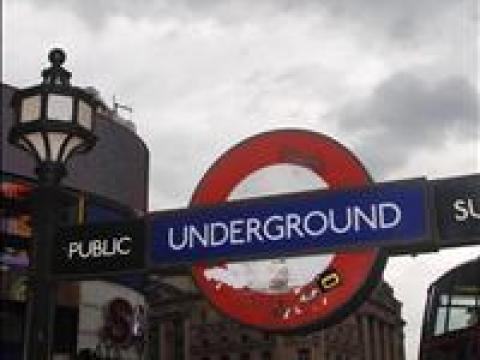