In a week traditionally quiet for political programming, this week's highlight is the biographical drama Silkwood, based on the true story of a blue-collar nuclear power plant worker fighting for justice.

Two other politically based dramas both feature Jewish persecution at Nazi hands and this weeks documentaries feature the contrasting subjects of the Gaza strip and adult-to-adult incest.

Pick of the Week :rb:
Monday 24 March - 11.55pm - 2.00am - BBC2 - Silkwood
Based on a true story, this biographical drama tells the story of tough, hard-drinking, blue-collar worker Karen Silkwood, an employee at a nuclear power plant in Oklahoma, who is made forcefully aware of her employers corrupt and dangerous working practices and decides to gather incriminating evidence. Tragically she is run off the road in a "mysterious"accident on her way to a meeting with the press.

Monday 24 March - 01.00 - 3.05am - Channel 4 - Life Is Beautiful
This is a welcome terrestrial showing of Roberto Benigni's multi-award-winning film which charts the rise of fascism in Italy in the 1930's and subsequent holocaust via telling the story of a Jewish bookseller whose joyous marriage with an Italian schoolteacher is torn apart by his incarceration in a concentration camp with his son, where he uses all the creative and humorous qualities that served him in the courtship of his wife in a bid to secure the emotional and physical security of his son.

Wednesday 26 March - 11.25pm - 01.25am - BBC1 - The Statement
This drama, based on a true story, tells the story of a former government law enforcer living in Provence who ordered the execution of Jewish resistance members in 1944. He is forced into hiding after an attempt on his life some 50 years later. War crimes investigators continue to tail him but he constantly manages to stay one step ahead with the help of his high-level friends in the Catholic Church and the French government.

Thursday 27 March - 9 - 10pm - Channel 4 - Sleeping With My Sister
Despite the somewhat sensationalist title, this documentary is typical of the Cutting Edge strand in being methodical, sensitive and even-handed in its approach. It examines the phenomenon of genetic sexual attraction, a topic discussed on these boards before. The two main stories told are of half-brothers and sisters who were raised separately but when they were introduced as adults, embarked on a sexual relationship. The documentary attempts to consider some of the wealth of issues ensuing.

Friday 28 March - 7.35 - 8pm - Channel 4 - Unreported World - Gaza
This edition of the hard-hitting documentary series explores whether the Islamist party Hamas have credibility both as a government and as the leader of the Palestinian national cause. 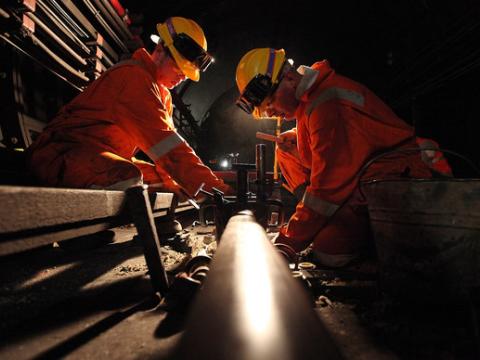 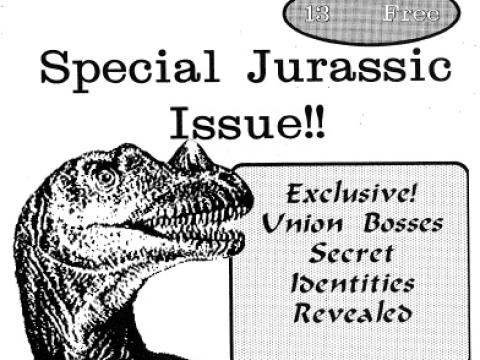 Issue of Subversion from late 1993 with articles about the unions, teachers' struggles, the Timex dispute, Bosnia, prisoners and more.
Image 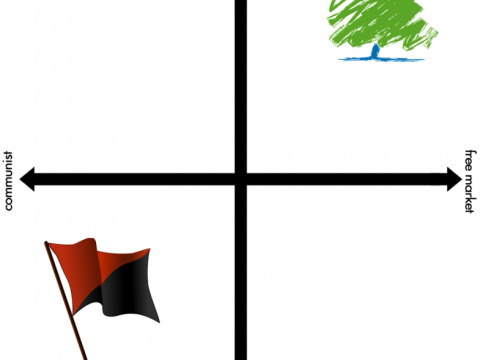 Anarchism has been getting a lot of attention lately, including some oft-peddled but easily refuted myths.
Image 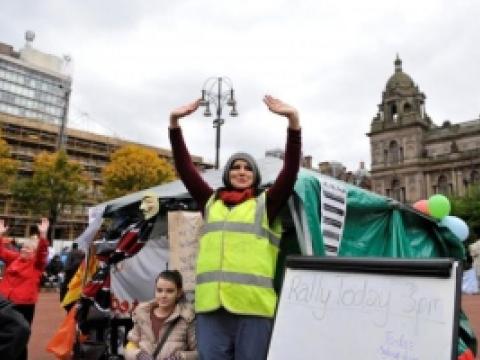