Students at Manchester and Sussex universities have staged occupations following the NUS/UCU march against tuition fees and cuts last week.

Around 200 students began an occupation at Sussex University today.

One student reported that "about 200 students went into occupation an hour ago at Sussex University. A statement is being drawn up at the moment. Messages of support can be sent to sussexstopthecuts (at) gmail.com.
If you are a student at sussex or brighton please join the occupation in Fulton building on Sussex Campus and bring along your friends, food, drink, sleeping equipment etc…

On Thursday, almost immediately following the protest in London, over fifty students occupied the John Owens building at Manchester university to demand that the books be opened. The university is in the process of starting a voluntary redundancy process, while denying any actual cuts are planned. The occupation was decided at an anti-cuts meeting that afternoon, while it ended the same day, students at the meeting reported that it had forced the issuing of a statement by the vice chancellor, and was used as an opportunity to plan further action.

anticuts.com reported that having heard very late on that the Ministers were coming a spontaneous protest was organised, dedicated students gathered to voice their opinions over the proposed 40% education cuts, receiving cheers and horns from supportive students driving past.

Students delayed Clarke’s departure from the campus with a nonviolent road blocking chanting “No ifs, no buts, no education cuts!” Clarke told the students that “unfortunately there aren’t enough rich people” for there to be any alternative to the cuts. Philip Hammond left The Founder’s Building by foot heading to car park 12. As he walked away students chanted and posed questions. When asked “Are you happy about the education cuts?” Hammond conceded that he was not happy about the cuts, adding that he felt there was no other choice. Mr Hammond, himself a multi-millionaire, chose not to answer a question regarding the disparity between how the cuts will affect the poorest 10% compared with the richest 10%.

Students peacefully blocked the exit to car park 12 singing chants until Police and RHUL security pushed them out of the way. The only upset came when students saw that Mr Hammond was using his mobile phone whilst driving and the Police refused to do anything. The demonstration ended with clapping and high spirits with students pleased at being able to remind the Government members of their commitment to campaigning against the education cuts.

Prior to the London protests, students at Goldsmiths in London occupied Deptford Town Hall, also in protest against cuts.

To discuss these occupations, the demo on the 10th November, or the day of action planned for 24th November, see the Autonomous Students Network forum on this site. 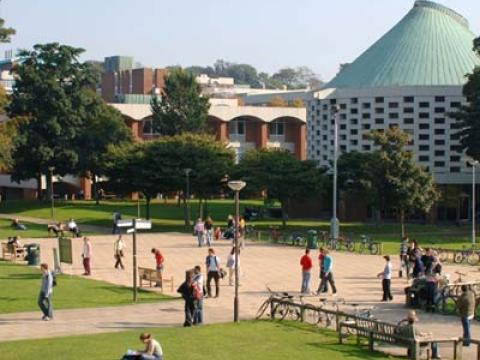 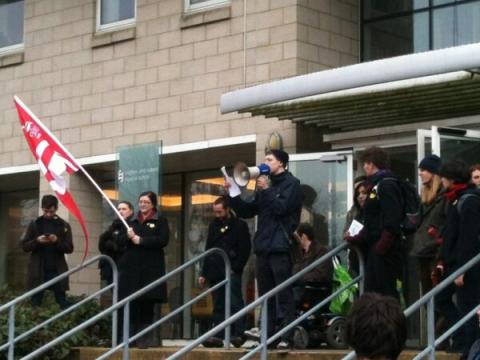 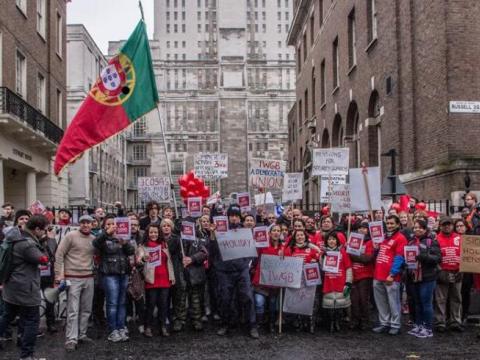